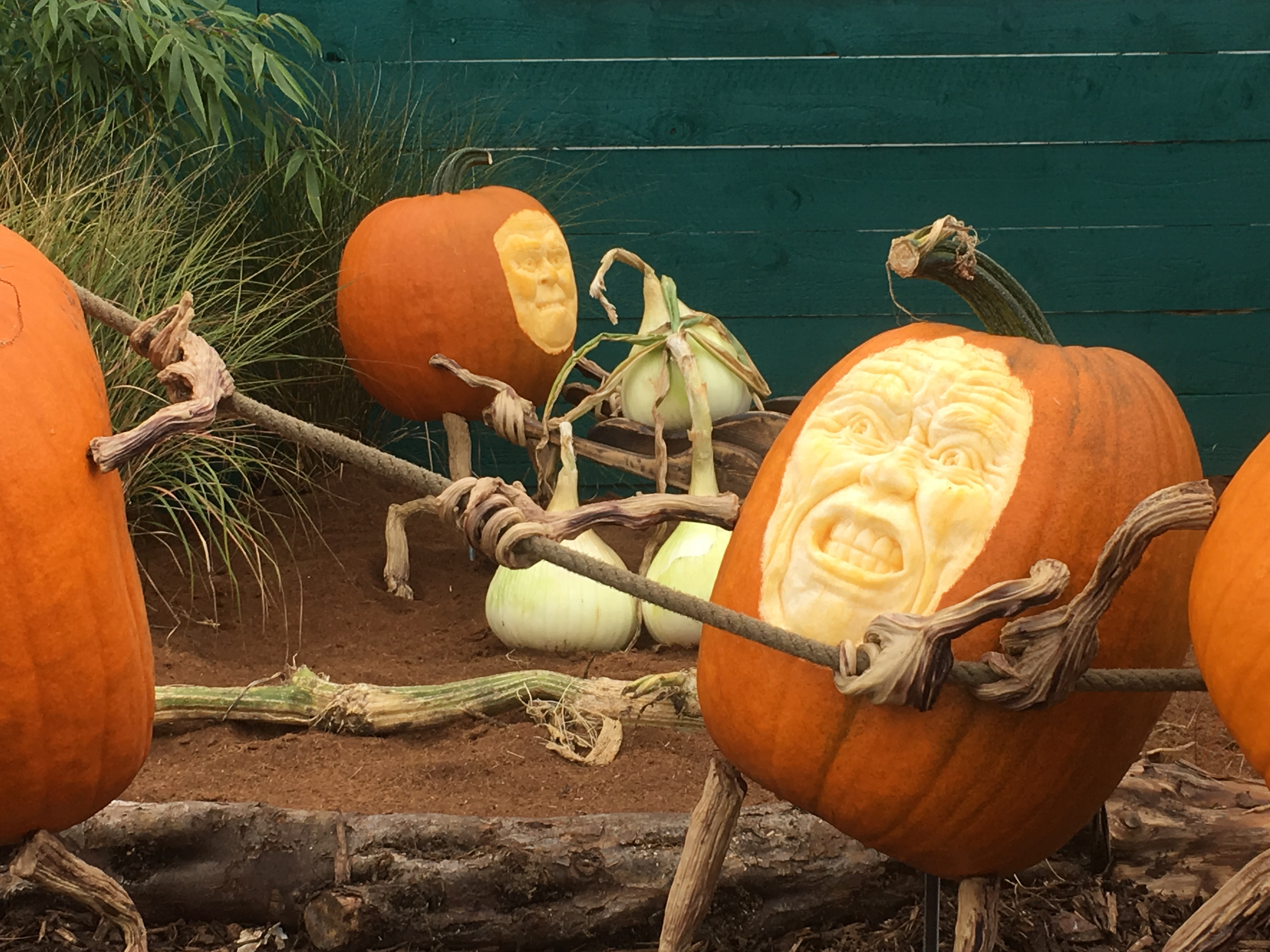 Photo by Paula Smith on Unsplash

Remember festivals? Ah, they were great, weren’t they? Well we’ve got some pretty damn excellent news, because if you’re in Kampot this coming Saturday, there’s the perfect one taking place at Meraki. And you’re going to love it.

There will be cinema. There will be a dance floor. Food stalls. A well-stocked bar. Legendary music festival performances recreated on stage for your immersive viewing pleasure.

Oh, and a “smashing pumpkin” stall, obviously, where you can take out months of pent-up lockdown frustration on a pumpkin. With a mallet. (More on that in a moment.)

But the best thing? The money raised goes to two Cambodian communities that have been hit especially hard by the pandemic: farmers up in Kampong Chhnang, and people in dire straits stuck in lockdown in Phnom Penh – particularly informal workers and their families.

Before we get into the story behind the festival, here’s what you have in store.

Come in, grab a drink. Perhaps a slice of fabulous pumpkin pie, freshly prepared by Kenzie Boyette at The Lotus Table. Or how about a delicious bowl of pumpkin curry?

Hate pumpkin? No problem! Smash one to pieces at the Smashing Pumpkin stall. Or test your aim to win a free shot by throwing a pumpkin through the river hoop.

Next up is an excellent programme of Cambodian and international short films – many of them winners of major international awards. Highlights include:

Thy, the young son of a cricket farmer, mourns his mother’s passing and faces the arrival of his father’s new bride and her daughter. The film is a portrait of a day in Thy’s world of silent grief and hopeful dreams, painted over the canvas of rural Cambodia.

Produced by indie film collective Anti-Archive, this tells the story of three young hip-hop dancers who head off on a nocturnal adventure through the streets of Phnom Penh.

A beautiful and heart-breaking experimental animation based on conversations with Hogg’s 92-year old grandmother succumbing to dementia. How much of your life do you need to remember to remain yourself?

When Sothea witnesses corruption at work, she has to decide morally and financially how to proceed. Will she be complicit or risk her job and security? This story leads us into one thread in the tapestry of modern-day Phnom Penh.

The Man Who Built Cambodia

Vann Molyvann, who died in 2017, was Cambodia’s most famous modern architect. His iconic buildings defined the newly independent country. But as this film explores, later in life he struggled to come to terms with the reckless development that threatens his legacy.

Which festival or concert do you most wish you could have seen? Woodstock ‘69? The “Summer of Love” Monterey Pop in ‘67? Glastonbury ‘95?

We’ve scoured iconic festival history to find the most legendary performances to create the ultimate line-up, which we’ll be screening (and blasting) in the Meraki garden. Cover yourself in mud, imbibe some mystery tabs* and it’ll be just like you were actually there.

*For legal reasons. we should state that What’s On Phnom Penh does not actually endorse imbibing mystery tabs.

AT THE STROKE OF MIDNIGHT:

Turn into a pumpkin or stick around for Nate Dawg “The Bear” Southern’s hip-hop-and-power-ballad party playlist.

So, what’s the story (morning glory)?

You may be wondering… why all the pumpkins?

Well, as you may know, farmers around Cambodia have seriously struggled to shift produce during the pandemic. Plummeting prices means many families and communities are at risk of going bankrupt.

The WOPP team were struck by this report by the excellent journalists Khorn Nary and Phoung Vantha:

So we thought: why not make pumpkins the festival theme? With Nary’s help, we reached to the farmers featured in the article and offered to buy up 400 kilos of pumpkin (at full, pre-pandemic price, obviously).

All for a good cause

Pumpkins aside, many people in the capital are trapped in lockdown and struggling to get the food they need.

That’s why all the money raised from this festival – from donations/tickets, food stalls and pumpkin-smashing stall – will go to the awesome groups delivering emergency food parcels in Phnom Penh.

Oh, and if you can’t be there in person but would still like to help… fantastic! You’re a wonderful human with 400-kilos-of-pumpkin’s worth of karma coming directly your way. You can transfer your donation via ABA to Thearo Nuch, account number 000450509. Or, if you have (UK) PayPal, to lindsey@teponui.com. And then we’ll do the rest.

The Smashing Pumpkin Festival, 2pm-Midnight, Meraki, Kampot. Planning to be there? Whoop! Let us know by hitting “attend” on the Facebook Event page.