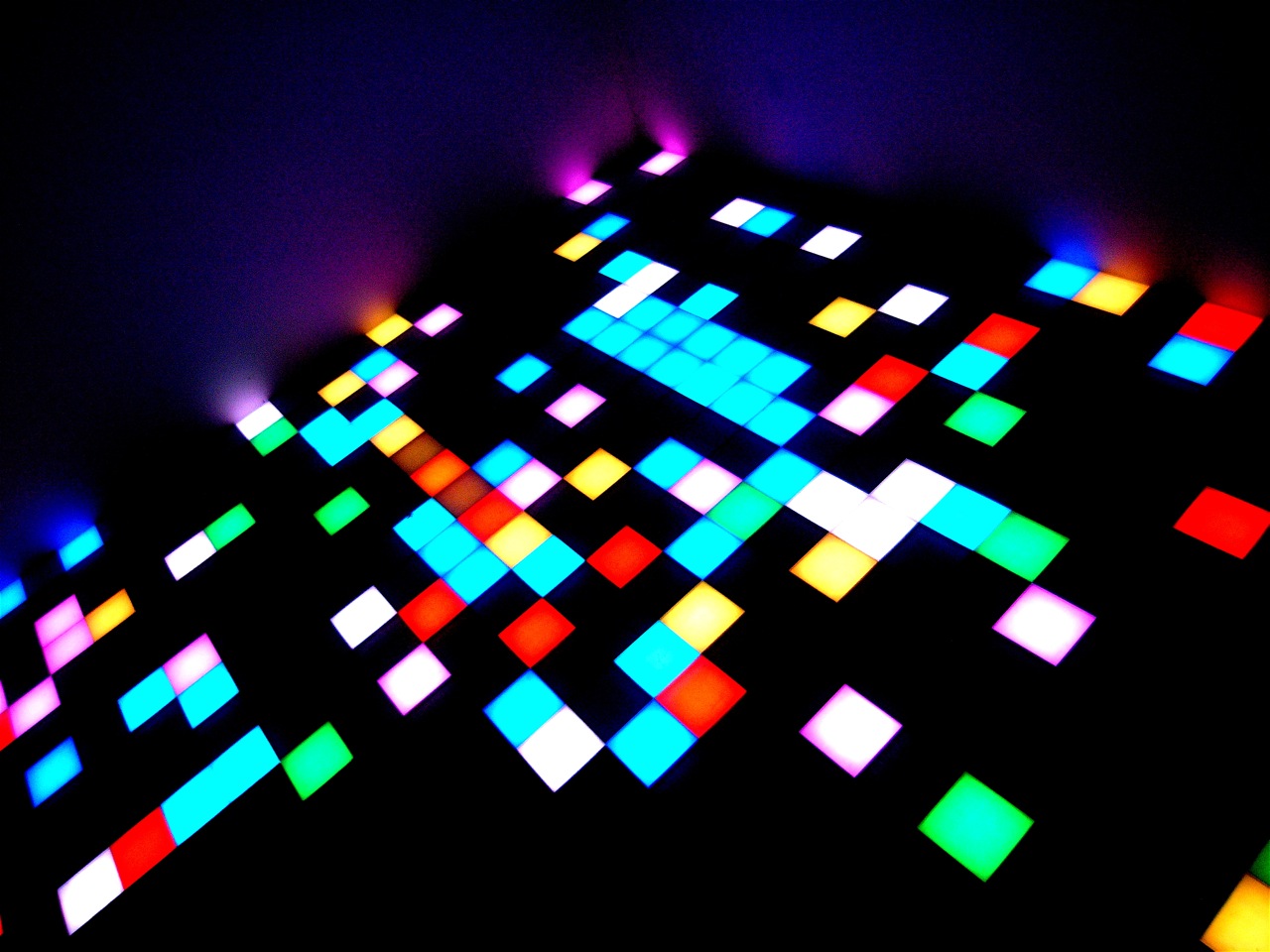 Don’t know what to do in Phnom Penh this weekend? We have you covered from Friday night to Monday morning, with the best music, film and other entertainment. Plus: ideas for where to take your Dad this Father’s Day.

Following the docs, stick around for the awesome Blue Conversations live concert with Simon & Colin, where the guitarist and harpist will jam the blues with hints of folk and world music influences. After the gig, DJ Delta will be mixing some classic blues tunes for the dancefloor, too. (META House, Sothearos Boulevard)

Elsewhere, local music scene staple Scoddy is playing a solo set at Botanico (7.30pm-9pm, St 29), Top Banana is holding its weekly Friday Sessions with MC Kaztet Dee and WAT A GWAAN – tonight, with special guest Dubbas (Top Banana, St 278), and it’s Mad Fridays at MADHOUSE as usual, with great DJs and 50% off all drinks from 10pm to midnight (MADHOUSE, St 172).

Plus there are two awesome birthday bashes, as CLOUD hosts the Ultimate Block Party to celebrate its one year anniversary (from 8pm, St 9),  and Mini Banana goes all out on a fabulous masquerade party to see in its 7th birthday (from 3pm, St 51). There will be BBQ, special deals on cocktails and plenty of drinking and dancing all day and night… don’t forget your mask!

Ready to unleash your inner Van Gogh upon the world? Awesome art collective N o w h e r e is hosting a one-day masterclass teaching you how to paint a self-portrait in acrylic on canvas (1-5pm, St 172z).

Or, for a different type of career development, drop into META House’s German Career Day, where you’ll learn about opportunities to live, work and study in Germany, as well as information on scholarships and other assistance to help you make the move.

At 4pm, META House will also show the incredible documentary, Tomorrow We Disappear, about a community of artists and circus performers on the brink of losing their homes and way of life in a Delhi slum, followed by another showing of the excellent (and heartwrenching) Don’t Think I’ve Forgotten, about Cambodia’s golden era of music and its destruction by the Khmer Rouge.

Later, grab yourself a cocktail or Belgian beer at Duplex  and settle down for some great music at their BBQ Party (7.30-9pm, St 278), then catch Joe Wrigley and Pearl at the Jazz Club (9pm til late, St 282) or the K’n’E Oscar House band, which on Saturday features some awesome up-and-coming young Khmer performers (Oscar’s on the Corner, St 13 & 104).

Alternatively, head over to the FCC rooftop for a rare and utterly fabulous summer  gig from  Cambodian Space Project. The much-loved band are celebrating their signing by ABC Australia’s Four | Four Records (the first time a Cambodian band has been signed to an international label), so expect an even more energetic and compelling show than usual! (FCC, Sisowath Quay).

Fancy a boogie away from the backpackers? Top options in the capital on Saturday are META House’s reliably rowdy Vinylmania DJ Party (from 9pm) and Motown Night at Alchemy (from 8.30pm, St 123).

Last but by no means least, the L Bar (Phnom Penh’s first lesbian bar) is also celebrating its first birthday this weekend – and it’s doing it in style. There will be free drinks and super-cheap drinks deals all night from 6pm, a BBQ, a fantastic street photography exhibition from Miguel Jeronimo – and later, DJ Remix will hit the decks. Happy Birthday ladies! (L Bar, St 93)

Up bright and early on Sunday morning? Take to the streets to cheer on runners in the Phnom Penh half marathon, which leaves at 6am from the Royal Palace and will snake through the streets of the capital.

If you’re looking for somewhere chilled out to take your Dad for lunch, it’s Doggy Day @ The Farm  (Farm to Table, St 360), meaning the whole family can come – including the prized family pooch.

Or grab some beers and bond over the match: Phnom Penh Crown FC take on Kampong Chnnang’s CMAC FC at the RSN Stadium at 6pm.

Is your Dad more of a film buff than a football fanatic? Take him to the UNICEF-organised premiere of The Beginning of Life, a powerful documentary about the impact of a child’s environment on how they develop in their earliest years (4pm @ Major Cineplex, Aeon Mall). Tickets are free – you can register here.

If you have some serious cash to splash, there are a bunch of high end Father’s Day options around, too. The Intercontinental Hotel is running a Father’s Day brunch for $32pp including wine (296, Mao Tse Tuong Blvd), while the FCC is offering a free bottle of sparkling wine and a bouquet of flowers if you book father’s day lunch for your family on Saturday (note that the bill needs to come to $100+).

Meanwhile, if you’re serious about locking down the title of favourite child, the Sofitel is doing a special Father’s Day version of its incredibly indulgent bottomless brunch. For $59pp (or $99 with unlimited Veuve Clicquot champagne), you can eat and drink as much as you like, chill by the fabulous pool – and, as a Father’s Day special, pick up a voucher to hit 200 balls at Hulone Golf Club, too.

And finally, wind down your weekend with some laid-back Sunday Sundowner Sessions at Tacos Kokopelli.

See you next Friday!

Last Chance to See: Alias 2.0 @ META House
What to Do In Phnom Penh This Weekend