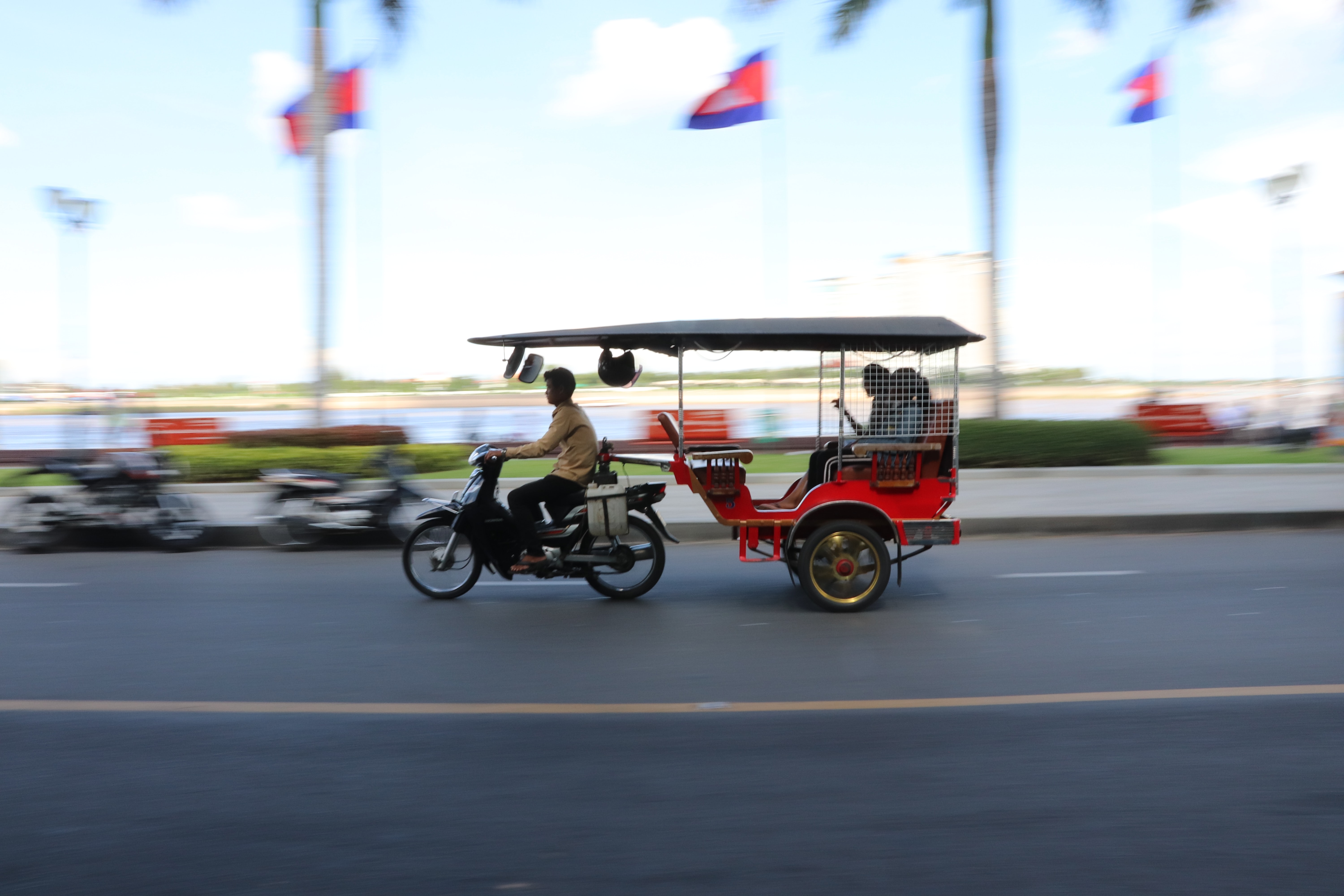 Photo by Chetan Hireholi on Unsplash

Lockdown has created the worst period of food scarcity and economic vulnerability in Phnom Penh since the war. Market traders, street food vendors, tuk tuk drivers, rubbish collectors and the entire informal economy have been thrown into serious desperation.

The informal economy accounts for around 84% of the capital’s workforce. While urgent measures were needed to control the spread of Covid-19, the sudden, total shutdown of some parts of the city left those with little cash to spare with absolutely no time to prepare.

The situation remains desperate, even as some lockdown restrictions begin to ease. Thousands of families are still trapped within red zones and many more are prevented from earning an income. Red zones are at particular risk. Government support is not reaching enough people in need and access is being restricted by lockdown measures to food agencies, such as the UN World Food Programme, from reaching the at-risk sites.

But instead of waiting for international aid agencies to gain access to those most in need, Phnom Penh residents are being proactive and resilient. Several volunteer groups have cropped up to offer assistance to the city’s most vulnerable.

One of the most impressive examples is Covid Help. This group of informal volunteers have already supplied over 5000 packages of 10 kilos of rice, 10 tins of fish and soap to tens of thousands of families.

Alexandra Kennett, who has a humanitarian background, became involved in this immense volunteer community support a few weeks back. It all began back in late March, she says. When struggling tuk tuk drivers in BKK3 began to be seriously impacted by the first wave of lockdown restrictions, volunteers took to their bikes to help out. From there, it has grown bigger than anyone expected.

The group has partnered with IDEA (Informal Democratic Association of Informal Economy), an NGO formed in 2005 by informal workers in Phnom Penh to advocate for the interests of this group. As Kennett explains, having IDEA on their side is how volunteers are able to reach so many vulnerable people, circumnavigating restrictions and red tape. IDEA has thousands of members, including tuk tuk drivers, trash pickers and the others from across the informal economy.

It’s mostly tuk tuk drivers who have taken responsibility for getting food to the city’s most vulnerable residents – negotiating with local community chiefs and sangkat leaders to get the job done.

And, says Kennett, they’ve achieved all this without paying a single bribe.

In just the space of a few weeks, these volunteers have supplied thousands of families with food. Informal workers – so often overlooked and under-appreciated – have emerged as the heroes of the hour, facilitating the entire logistical process.

Despite the impressive success so far, Covid Help still needs more support. Each life-saving package costs just over $8 dollars – so even a small donation goes far!

Now’s the time to dig deep and help your city. Donate here now to support these awesome volunteers.

Do Try This At Home: The Lotus Table Cooks Up a Seven Course Feast
A Kick-Ass Initiative to Put Khmer Boxing in the Spotlight