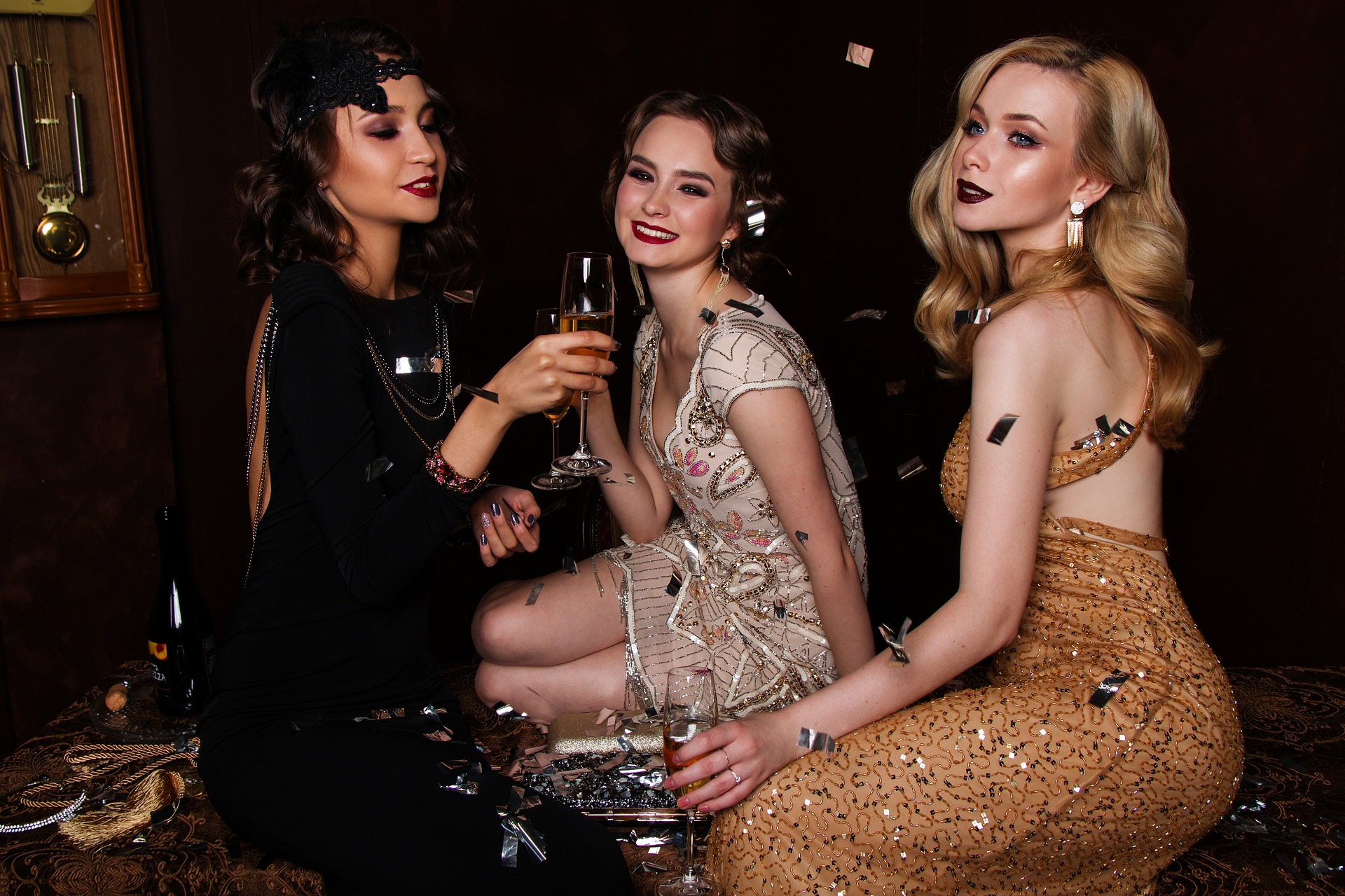 The Weekend Roundup: Top Things To Do in Phnom Penh THIS Weekend

What’s On The Menu?

Hedonism is very much the order of the day at Raffles’ oysters and whisky pairing night ($12; more info here), while Elbow Room welcomes its first guest bartender of the year: Aussie Samuel Tripet (more info here).

It’s all about the Cambodian classics at META House tonight, with top tunes from the country’s Golden Era all night long (from 9pm; more details here)

The Rotary Club of Phnom Penh is throwing a huuuge fundraiser auction and party tonight at Chinese House, to raise money for their charitable work around the country. Read more about it here. Oh, and while you’re there, take a peek at Changing Paradigms, Karen Hartmann’s gorgeous exhibition of paintings.

The best chefs in Cambodia battle it out to take top prize in six categories at the Culinary Championship 2018 (12pm-Midnight, Institute of Culinary Arts, St 139.

Or for something a little less highbrow, head to Secret Cafe’s all-you-can-eat seafood buffet for just $7 per head (6pm-10pm, St 19)

Looking for an excuse to dig out your favourite pair of jeans? Wear them to Miam’s Jean & Tonic night tonight and get a free G&T. Fair enough. (Details here).

META House screens The Impassioned Eye: a powerful documentary about iconic photographer Henri Cartier-Bresson (4pm; details here) followed by feature film Berlin Syndrome, an intense psychological thriller about a young woman who wakes up after a night of passion with a charming man to find herself locked in his house (7pm, details here)

There’s a second chance to catch the excellent Gina Yashere and Lynn Ruth Miller at their Comedy in Cambodia gig tonight – this time, it’s at the teeny tiny Box Office. More info here.

Music-wise, take your pick from the lovely Lisa Concepcion at Botanico, Jazz at Alchemy and Road to Mandalay at Stage Bar.

There’s also fabulous Latin sounds from Los Panos at this week’s Bassac Lane street party… perfect for swinging your hips al fresco with a delicious cocktail in hand. More on that here.

Close your eyes and imagine you’re in Berghain at META House’s Sounds of Berlin night (details here), or unleash your Firestarter, Your Twisted Firestarter with Prodigy founding member Leeroy Thornhill at the CRA Takeover at Heart of Darkness (details here).

Or, kick back in the sunshine with a beer in hand at Eighty8 Hostel’s legendary pool party all afternoon (details here).

A Nook for Rhyme Crooks reconvenes for another afternoon / evening of poetry, spoken word and performance – this time, featuring US poet Hedy Tripp – plus beats by Premo Sounds. Details here.

Later, head to Oscar’s On the Corner for this week’s instalment of rock’n’roll from house band K’n’E. Details here.

… and the second is Golden Globe-winning Three Billboards Outside Ebbing, Missouri (7.45pm, $3.50 all day ticket)

Plus, at META House: told largely through her own words – letters she wrote to her parents while touring her music – Little Girl Blue is the definitive documentary on rock legend Janis Joplin. More info here.

That’s all for this week! Check out full listings for upcoming events here, or click here to sign up for our email newsletter and get the Weekend Roundup delivered to your inbox every Friday. Sign up before 3pm on Saturday 20th January and you’ll be in the running to win two tickets to Leeroy Thornhill at Heart of Darkness!