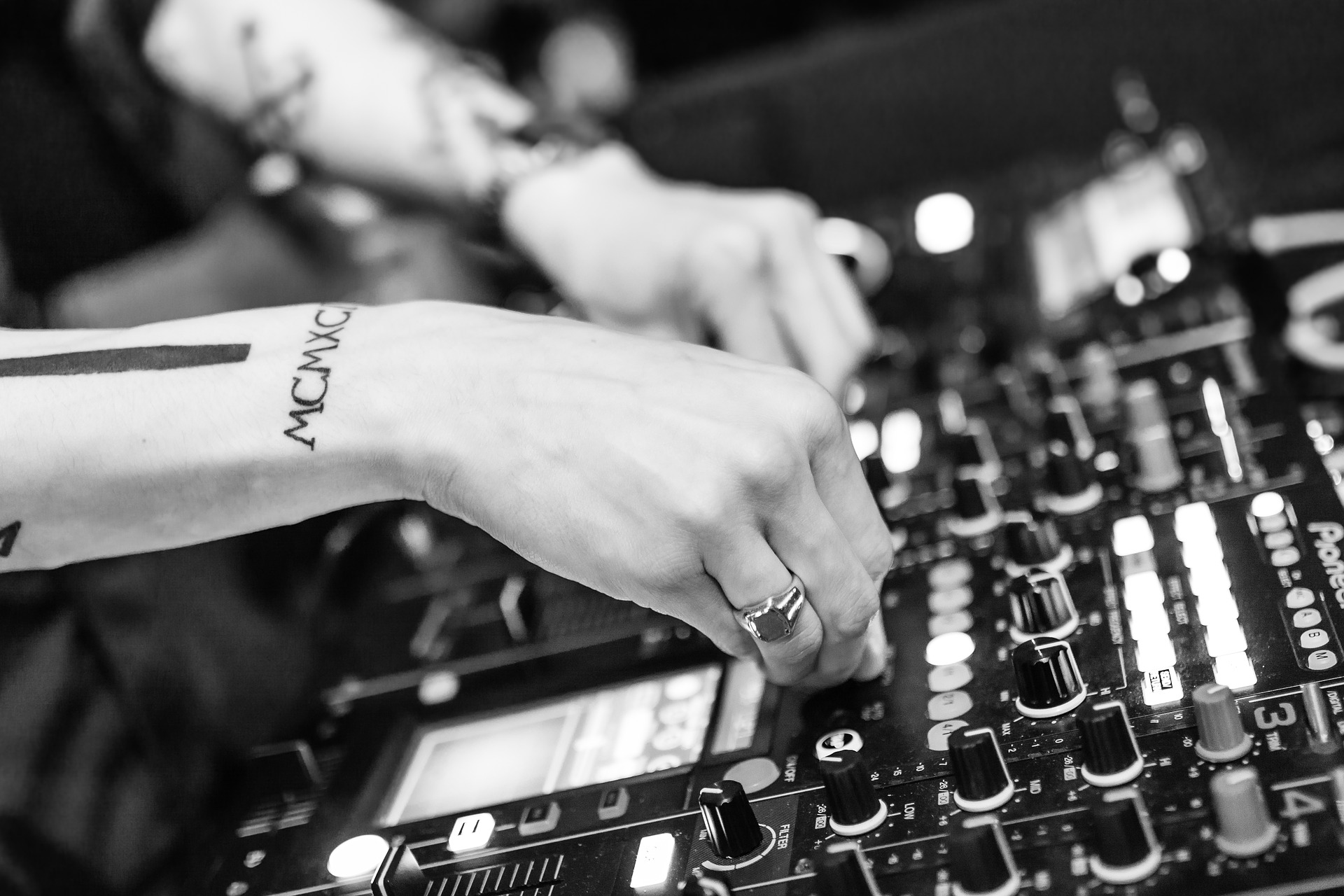 It’s not just the weather that’s heating up this weekend… here are the hottest things to do in Phnom Penh from now until Monday morning.

Coming all the way from Singapore and the US respectively, stand-up comedians Jinx Yeo and Kavan Jay perform tonight with Comedy in Cambodia. (7.30pm @ Box Office, St 29) Billed as bridging the humour gap between East and West, Jinx is sure to make you giggle… check out the clip below:

In BKK1, blues comes to Tusk tonight with another gig from The Grass Snake Trio (9pm, Tusk, St 278) and Scott Bywater launches his brand new album From Shore to Shore with a gig at Farm to Table,

If you love photography and would like to use it to help contribute to a global cause, get down to Alchemy tonight for the launch party of a brand new “viral photos” project promoting ethical fashion.

If ever there was a film designed to watch in 4D it would be the action blockbuster Geostorm. Set a little way into a future, when powerful satellites used to carefully control the Earth’s climate turn on their masters to unleash the ultimate natural disaster, this movie is not going to win any awards, but it’s one that’s fun to watch for the spectacle. (Showing at Major Cineplex, various times, in 4D and 2D).

Meta House is showing two classic Cambodian documentaries back-to-back tonight, both shot by one of the bravest independent filmmakers to have worked in the country.

In 1986, as war raged in the region, Jim Gerrand paddled alone in a canoe down the Mekong from Laos, through Cambodia, to the Vietnam border before producing The Prince and the Prophecy, his first documentary in the Kingdom. The film explores Prince Norodom Sihanouk’s doomed rule of the country and the traumatic years of war sandwiched between his downfall and the Khmer Rouge seizing control. His next film, also showing tonight, was Cambodia Kampuchea, which features rare interviews with Prince Sihanouk and explores his role in shaping the country today. (7pm, META House, Sothearos Boulevard)

Oktoberfest has hit Phnom Penh and it’s going to be HUGE. Held on Koh Pich, this massive piss-up costs $10 for entry, including a $3 voucher for food and drink, and you can get 20% off if you pay with PiPay. Put on your lederhosen and get swigging. (from 6pm, Hall G, Koh Pich)

Missing the old vino? DEVA Lounge hosts a special South African Wine Night tonight. It’s 2-4-1 on glasses of wine, and Alex Dale, owner of The Winery of Good Hope, will be on hand from 10.30pm to answer all your vintage-related questions.

Meanwhile, if you’d like a side of board games with your booze, head down to the Puzzle Chamber’s grand opening party, where $7 gets you unlimited food, wine, Stella Artois and hundreds of board games to choose from (7-9pm, The Happy Damrai, St 174).

It’s the end of an era at L Bar, Phnom Penh’s only lesbian bar, which closes its doors tonight with a massive party.  A party that ends when the last of the booze is drunk, so don’t leave it too late to get down and join the celebrations… (St 93, old Lakeside area)

At Sound Club, it’s all about Korean K-Pop, with a late night concert with girl band Six Bomb. They may be better known for sharing images of their cosmetic surgery procedures, but don’t worry, the saccharine singers are still able to lipsync to their truly terrible, but strangely addictive, tracks. (8pm-4am, Jet’s Container Market, Behind Russian Embassy)

The Photo Phnom Penh Festival is back! This year, five local artists and 10 international artists will exhibit their work, as well as taking part in a series of speeches and events to share their experiences and stories, and to inspire other young people to further their passion for the medium.

The festival kicks off today with a great range of talks and even photography tuk-tuk tours. Check out the full line-up here.

Two classic films to stir your childhood nostalgia at Flicks 1 this afternoon: The Princess Bride (12pm, St 95) and the Neverending Story (2pm). (That one makes me well up just thinking about it.)

Tonight is the second and final night to catch Jinx Yeo and Kavin Jay at the Box Office (7.30pm, St 29). What makes Kavin Jay funny? Better ask him…

The Cambodian Space Project are back in town after their American tour, and playing at Chinese House as part of the pre-KRWF launch party at Chinese House. As well as an awesome gig, this is a great chance to hear about the very exciting lineup at this year’s Kampot Readers and Writers Festival, held between Phnom Penh and Kampot in November. More details about the event here. (8pm, Chinese House, Sisowath Quay)

Or for late night raving without the dress-up, check out Return of the Bass at MADHouse tonight, featuring top sets from Soul Iration and DUBBAS. (10pm-7am, St 172)

First, there’s the Emmy Award-winning Welcome to North Korea! (6.30pm), which follows a group of Czech tourists – the first allowed in the country since 1989 – through a carefully orchestrated tour of the country in 2001.

This is followed by the timely The Propaganda Game, giving a more nuanced than usual perspective on how propaganda shapes attitudes to North Korea and the West inside and outside the country (7.30pm)

And finally, the bizarre, brash (and entirely without nuance) documentary The Red Chapel, in which a Danish-Korean comedy theatre troupe attempt to perform a vaudeville show in North Korea to show the ways in which their show – including the very existence of a disabled cast member – must be modified to reflect humourless official messaging. A ‘no shit Sherlock’ premise, certainly, but an interesting glimpse into how the state propaganda machine works nonetheless.

Round off your weekend with a great gig from the Miss Sarawan Trio at Hops Brewery & Craft Beer Garden (7pm, St 228), or kick back with music from Scott Bywater at Tacos Kokopelli’s Sunday Sundowner (8pm, St 19z)

That’s all for this week! Don’t forget to sign up for our weekly newsletter to make sure you never miss a roundup… and see you on the other side.

Continue Reading
You may also like...
Related Topics:Friday Roundup, Things to do in Phnom Penh

Top Things to Do in Phnom Penh THIS Weekend
I Kissed a Grill and I Liked It: Katy Peri’s Pizza Tuk Tuk