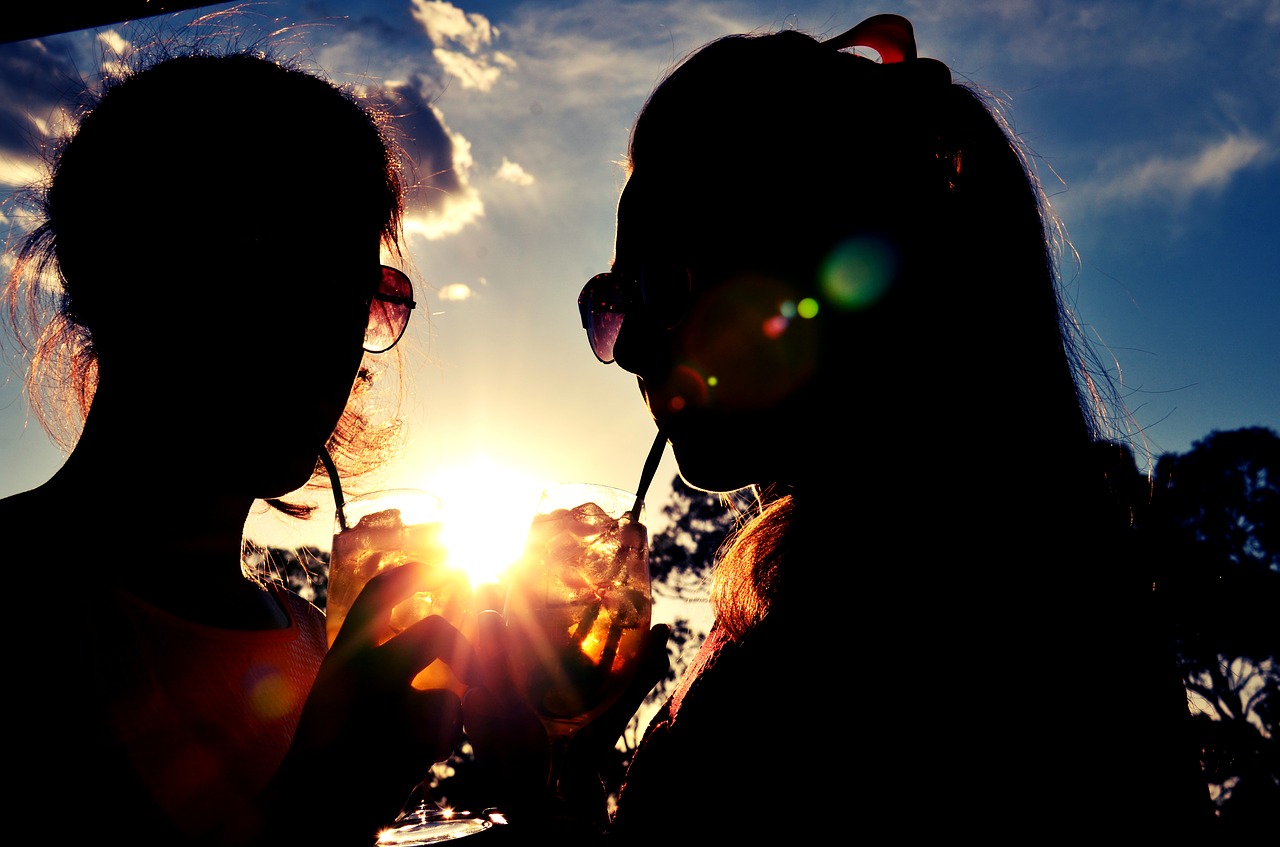 It’s a big one for onstage antics in Phnom Penh this weekend!

Music-wise, The 99 Boys are, for the second time, back to Duplex. If you harbour a not-so-secret desire, as indeed you should, to kick off your weekend with acoustic covers of 90s RnB, then head to St 278!

Or get over to Alchemy for the highly talented Trebeka. The multilingual French artist will be bringing her blend of jazz, Latin and soul to your Friday evening. Over on Bassac Lane the last street party before Khmer New Year will be well underway. New Zealand trumpeter Michael Costeloe has teamed up with some beloved local favourites: Phil Javelle, Aymen Ghali and Tome ‘The Technician’ Willen.

Or, if you’re more in the mood for a laugh / heckling someone objectively funnier than you, check out Comedic Stylings at the Box Office, with headliner Christy Inhulsen.

DJ Justin James once again takes control of the decks at Club Love. Expect free entry, numerous drinks promo’s and James getting the crowd bouncing until the early hours,

Alternatively over at Pontoon is superstar DJ and producer DJ Moh Green. Green has worked with the likes of Sean Paul, Elephant Man and Lumidee… and now makes it all the way to our fair city. Nice.

If you prefer to start your weekend with a guilt-free splash of refinement then META House is showing Annie Leibovitz: Life Through A Lens from 8:30pm. Barbara Leibovitz, the sister of the famed photographer, directs this probing and personal film. It explores her childhood, the tumultuous 1960s and her transition from Rolling Stone to Vanity Fair.

Or for some more mainstream entertainment, The Flicks is showing the Oscar nominated Molly’s Game from 6:30pm. The true story explores the life of Molly Bloom, a beautiful, young, Olympic-class skier who ran the world’s most exclusive high-stakes poker game before being arrested by the FBI.

It’s the first Friday of the month and we all know what that means: unlimited beer at Kingdom Brewery! For jus $13 you get all the delicious craft beer you can guzzle, as well as, this month, a Katy Peri’s Pizza!

A Nook for Rhyme Crooks returns to Cloud once again from 8pm. So if you have a poem, song, rap or spoken word performance bursting to get out, then this is your time to let it fly.

Over at Alchemy, the Filipino band Euphoria will be taking the stage, bringing their unique versions of all your favourite Pop and RnB.

I am Haiti shows at META House from 4pm. The film uses Voodoo culture as a catalyst to explore African culture and roots in the troubled Caribbean country. Or, if you’d rather something even weirder, check out Bouddha, Dhamma, Sangkha, the Only Haven which is showing at 5pm at The Bophana Center. Directed by Norodom Sihanouk, this odd film tells the story of Kem, who ‘consumes 100 virgins’ and then wants to become a monk. Yep.

If you are out and about on Saturday afternoon then the Tuol Tum Poung street fair should be worth stopping by. It’s right beside the Russian Market and is free and open to all vendors.

If you can still stomach a drink by the time Sunday rolls around, Scoddy will be hosting the Sunday Sundowner at Tacos Kokopelli. Enjoy 75c beer for the first two hours – and the chance to get up on stage!

If you need some Disney-sponsored hangover comforting on Sunday morning, you’re in luck! The Flicks is showing childhood favourite of a many, The Hunchback of Notre Dame, at 10am.

META House’s art exhibitions never disappoint, and Identicity, which opens tonight, is no exception – it’s a multidisciplinary collection of works about urban life by Cambodian and international artists.

If Phnom Penh does two things well, they’re excessive drinking and boat cruises down the Mekong. Indulge in both, with the elegant cocktail bar Oskar’s much-classier-than-the-usual-floating boozeup tonight.

… That’s about your lot for weekend, folks. Never say we don’t do nothing for ya!