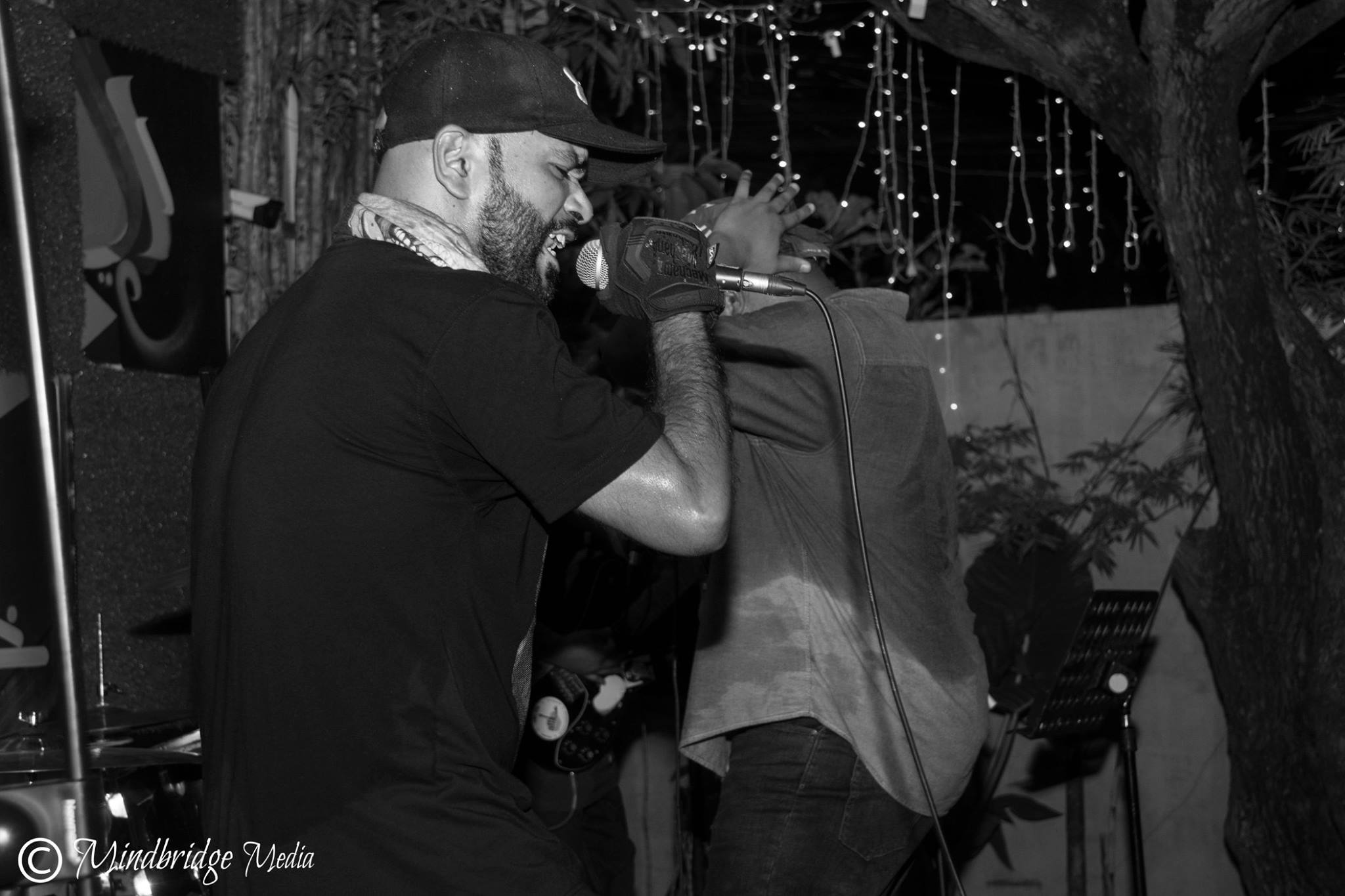 Top Things To Do In Phnom Penh This Weekend

META House will screen Werner Herzog’s Lo and Behold: Reveries of The Connected World at 4pm. This documentary explores, in a light hearted yet chilling manner, our rapidly interconnecting online lives.

Gonzalo Rodino kicks off the weekend at Botanico. The Argentinian will bring his version of blues and alternative country music to the garden from 7pm.

Wriggley & Pearl take stage over at Duplex from 9pm. Accompanied by bassist Dave Z, the trio will be bringing some ‘tempo jazz’ and ‘toe-tapping country.’

The Goldilocks Zone, or as you may know them- Complicated Business- are back. They have been a bit busy recording a new album and rebranding after a few personnel changes. Check out their re-launch gig at Alchemy from 8pm. It should be the big one tonight.

The Flicks is putting on the Lust Stories anthology. From 4pm the theatre will show four films exploring contemporary relationships through intriguing stories in India.

For some late night delight, The Flicks will be showing Wes Anderson’s Isle of Dogs from 9:45 pm.

The Cambodia Opera Project will be taking place at the Sofitel from 6:30pm. The concert promises an evening of authentic Italian opera: Pietro Mascagni’s masterpiece, the magnificent ” Cavalleria Rusticana. “

The big one tonight will, of course, be the return of the one, the only, the legendary: Hypnotic Fist Technique. The Phnom Penh powerhouse will be performing at LF from 8pm. A $5 ticket also gets you entry to the Code Red Agency “Cubik Returns” party at Riverhouse!

Duplex will host the Live Music Double from 9pm. The  Uncomfortably White Brothers create funk and Al Green inspired music to dance or spend an evening in the bedroom to. Following this they will host Major/Minor Kicks. The trio will be bringing some blues rock to your Saturday evening.

Joe and The Jumping Jacks take stage at Oscars On The Corner from 10pm. ‘The Best Damn Bar in Town’ will then host a brand new band from midnight: One More Shot.

Good news for all Techno fans in the Penh: Drone is back. Drone #6 will be kicking off at Pontoon from 10pm with Moudy, Sushi Firas, Malo and Saint Vincent .

Code Red Agency “Cubik Returns” kicks off from 10pm at Riverhouse. Enjoy a banging selection of House/Techno/Drum & Bass all night long. Some of those performing include: 1dan, Ouch and DJ Sequence.

Cloud is, as always, trying something a little different. From 4:30pm Drink and Draw will look to bring people together in a creative and social capacity. A good initiative creating what will be a great evening.

META House will be screening Mat Dillon’s City of Ghost at 4pm. The film is about a con artist who must go to Cambodia to collect his share of money from an insurance scam. The film is filmed in Cambodia in the early 00s in Phnom Penh and definitely has a flavour of old Phnom Penh.

At 8pm META House will put on KEDI, a treat for all the cat lovers in the Penh, of which there are a plenty. KEDI is a film about the hundreds of thousands of cats who have roamed the metropolis of Istanbul freely for thousands of years, wandering in and out of people’s lives, impacting them in ways only an animal who lives between the worlds of the wild and the tamed can. Sounds pretty sweet, right?

The Gentleman’s Ride after party kicks off from 12pm at Bassac Lane. To celebrate the worlds biggest charitable motorcycle event for owners of classic and vintage styled bikes, Bassac Lane is having a charity auction and party for Prostate cancer. The event will be hosted by Todd Smith with 4 live bands supplied by Joe Wriggley.

Thinking Of Getting a Tattoo In Cambodia? Watch This First!
The Distinguished Gentlemen’s Ride Returns