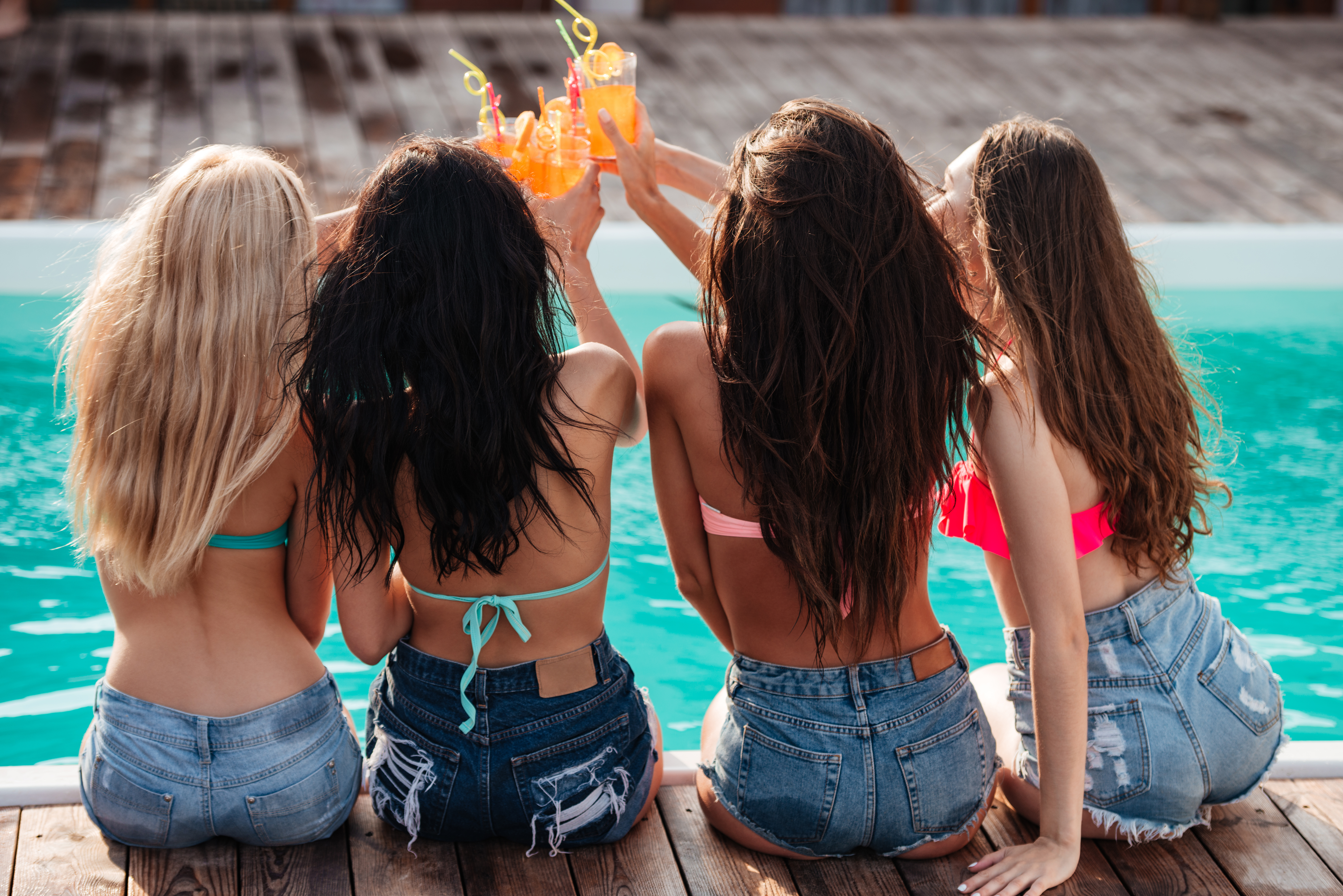 Yes, we know, it’s another wet and windy weekend in the Penh – but shake off your rainy season blues, put on your wellies (screw it, put on your swimsuit!) and get ready to partyyyyy.

Kingdom Brewery’s TGIF is coming all the way into town tonight, offering a slightly different take on its classic $12 deal. Instead of Mike’s Burgers, Kingdom is teaming up with Long After Dark, so for $12 you get unlimited Kingdom beers (they really are excellent), plus a Long After Dark burger of your choice. Meat, veggie and vegan options available. (TGIF, 6pm-11pm @ Long After Dark, St 450, Tuol Tom Poung)

Over at Java Creative Cafe, it’s open mic night both for poets and musicians at Slam, Bam, Thank You Mam (5.30-8pm, Sihanouk Boulevard)

Meanwhile at META House, it’s your last chance to catch the ArtLab exhibition by UK designer MacVillan in the main gallery. The closing party is a big one, too, with a massive set from “turntable veterans” Dr Wah Wah, Dj Shagzy and Nicomatic, who will play favourites from their personal vinyls collections – inducing Disco, House, Funk, Soul and Drum & Bass. (9pm-2am @ META House, Sothearos Boulevard).

The Major Charity Film Festival is in full swing at Major Cineplex, with a selection of top Cambodian films. (Note: nearly all films are in Khmer) (Major Cineplex by Cellcard, Aeon Mall, Sothearos Boulevard)

And META House shows the awesome rockumentary Eight Days a Week, about the hysteria that followed the Beatles on their first World Tour.

At D22, it’s the Last Dance at Tama Hotel featuring DJ Moto – this is the last of these parties high up on the Phnom Penh tower, at least for now! (7pm-midnight @ Phnom Penh Tower, Monivong Boulevard)

And, of course, MadHouse keeps the party going until sunrise, this week with DJ Joshi & Friends (10pm-6am, St 172).

As ever, there are top documentaries at META House, including two back-to-back about the Syria crisis: The Rise of ISIS and the heartbreaking The White Helmets, following the famous rescue workers as they try to pull civilians from the rubble after airstrikes. (8pm-10pm, META House, Sothearos Boulevard)

The legendary Moondance party is back at Tusk! With techno, funky house and drum & bass from Phnom Penh Underground, DJ Sequence and DJ Sushi playing until very late, the food menu available until 1am and the pool to cool off in when you need a break from the dance floor, this might just be the perfect way to spend your Saturday night (9pm-late @ Tusk, St 278, BKK1)

Meanwhile, Cloud transforms itself into a Soul Club to pay tribute to “Screaming Eagle” Charles Bradbury, a giant of the genre, who passed away last Saturday (9pm-2am, Cloud, St 9).

Not to be confused, the Cloud9 Skybar on the roof of Sun & Moon hotel hosts a massive black & white themed pool party tonight, with Tim Coates and Nora Haidee on the decks.

What’s even better than chilling by the pool with an ice cold beer or cocktail? Doing precisely that, but with some laid-back reggae beats, of course. If that sounds good to you, get down to Tusk for its second Reggae Pool Party this afternoon (4pm-2am, Tusk, St 278).

Last but certainly not least, Rubicon Bar is hosting a massive fundraiser tonight for the PPAWS animal charity. There’s a raffle with prizes donated by some seriously upmarket Phnom Penh venues and companies as well as puppies to pet… and even to adopt. Awwwwww! (4pm-8pm, Rubicon Bar, St 320)

Unleash your inner artist with the help of a lovely glass of vino at this week’s Paint & Sip (4pm-6pm @ DJ Guesthouse and Lounge, St 29, Tonle Bassac).

Phnom Penh Community Gym hosts a special Belay 101 event today, teaching you the basics of climbing with a top rope, working with a harness and communicating with your fellow climbers (8pm-7pm, St 460. Included with a day pass: $7 + $1 gear rental).

There’s somewhat slim pickings for film today, but you can catch the excellent heist drama Baby Driver at 6pm at Flicks 1 (St 95).

That’s about it for this weekend! Don’t forget to sign up to our email newsletter so you never miss another Friday Roundup. See you on the other side!