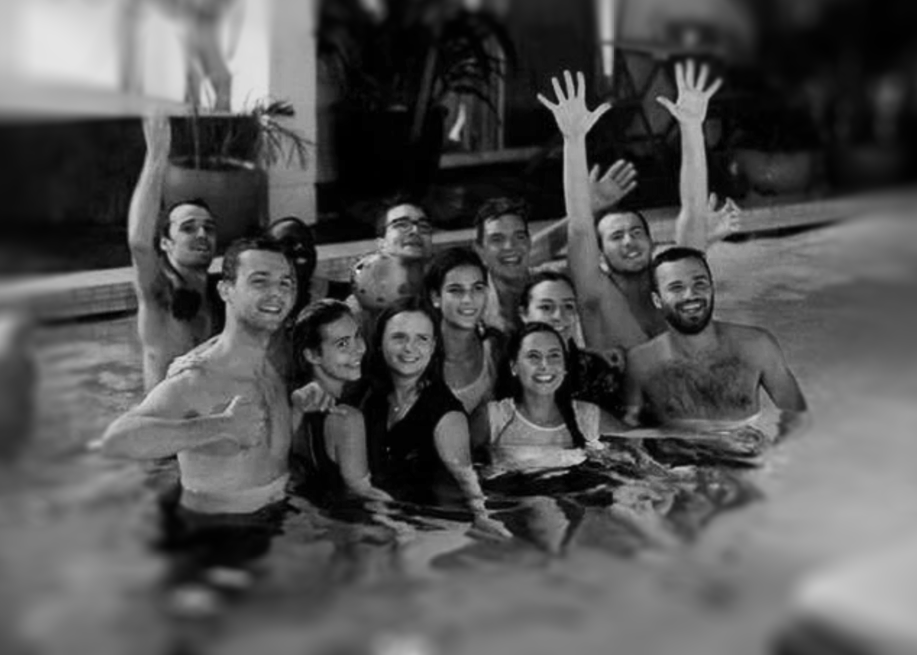 This Friday, two Phnom Penh favourites come bursting back onto the scene, as Tusk reopens its doors and Complicated Business takes the stage.

Already known for its outdoor pool parties, great food and excellent line-up of live music, Tusk will also be back and better than ever after a major refurb… and with a new menu that’s available until 1.30am at weekends!

Helping the team to celebrate their facelift is awesome outfit Complicated Business. The guys took a hiatus over the summer, but now they’re back, with a brand new show on Friday 8th September.

Who Are Complicated Business?

Since forming in Kratie in 2016, the groups’ energy and stage presence have helped make them a staple of the Phnom Penh live music scene. Their last show at Tusk was a pretty raucous affair, and we expect no less of this one!

A Wild Night in the Making

Here’s what the band have to say about their time away – and their triumphant return:

“While you were busy recovering from the torrent of alcohol subjected upon yourself at our last gig, we’ve squirrelled ourselves away.

Some travelled to expand our scope, some returned to the warming bosom of family and some of us just looked inside and found everything they needed was already there.

Through all this some new original songs were forged; quite a few actually have been pieced together in a celebration of what’s been shaping our world recently. And we think it’s about time you stepped back into our world and had a listen.”

Can’t say fairer than that!

Last but not least, a little birdie has told us that there will be a MAJOR announcement made during the celebrations at Tusk on Friday.

Now, we’re not ones to spill secrets, but believe us: you’re going to want to be there to hear this one. We’re already buzzing with excitement!

Continue Reading
You may also like...
Related Topics:Complicated Business, Live Music, Phnom Penh, Things to do in Phnom Penh, Tusk