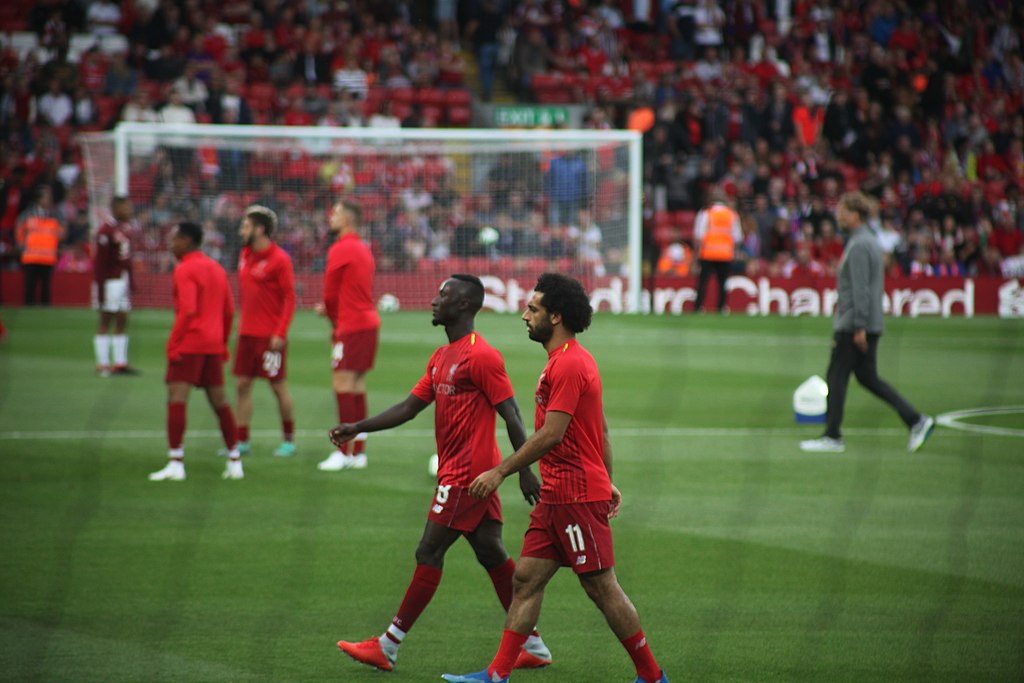 Mark this in your diary: Sunday 2nd, 2am in Phnom Penh, incase you’re not going to be in Madrid on Saturday 1st for the 8pm Kick-off.

We have an English champion in the champions league this year, but will it be Tottenham or Liverpool? Having defeated all the favourites to get this far, these EPL runners-up battle for the one trophy that escaped Man City this season…

It’s been arguably one of the greatest run of games in Champions league history after Liverpool fought all odds to bounce back against Barcelona, only to have Spurs say ‘hold my beer…’ and shook the footballing world against Ajax in that final 45 minutes.

We’ve got an unmissable final that is just daring you to try and predict, because we’ve all seen what the Champions League thinks of likelihoods.

So where should you watch it? The game kicks off in Madrid at 20h00 local time, meaning you’ve a very late night, or a very early morning here in Phnom Penh as it’ll be 02h00 here.

We’ve rounded up some venues that’ll definitely be showing it:

Cheers shall have a live band from 11pm (1st of June) to warm everyone up for the match. Mustache Band aren’t the only treat, we’re being tempted there with ‘prizes’ up for grabs too. Ooh, ominous…

It’s $3 for entry to this one, but you do get a house spirit & mixer included in your entry. Mad Monkey is a hostel, so expect backpackin’ party people here – atmosphere a plenty.

At $5 entry, which includes a free beer, Score know they are arguably the most obvious destination in the city for the big games. With an impressively large main screen, and plenty others dotted around the bar – this sporting hot-spot is always packed for the big games.

Not wanting to pay for entry? After walking away from Mad Monkey and Score, you’ll be delighted to here that Duplex is nearby. This bar has an excellent selection of decent beers – as any Belgian bar needs to – and is situated under the popular Club Love.

We’ve always had a bit of a soft-sport for All Sports Bar, because the team are so accommodating and generally lovely. We’ve watched some obscure European football in here in the past that most bars have either refused or been unable to show but All Sports Bar managed to sort us out! As this is the biggest match in European club football, there’s no worries about channel coverage, so expect every screen in the house to be showing this one. Located near many late night party places, this is ideal for those going for the ‘all-nighter’ plan.

P.s. we’re almost certain Liverpool have this one in the bag. Disagree? Let us know… before the game that is…