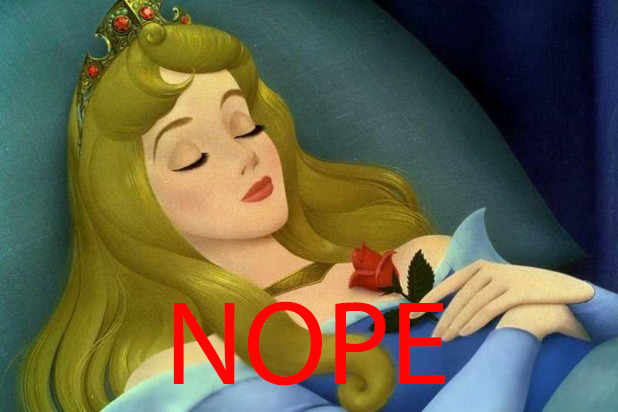 It’s that time of year again: the Phnom Penh Players’ Christmas Panto is here! (No it isn’t! Yes it is!) We caught up the cast, writer and directors to find out what to expect from this year’s show.

What’s It All About?

If you’re bored of hearing the same old fairytales, you’re in for a treat with Unsleeping Beauty. Instead of getting “rescued” by a stranger with dubious views on consent, this Aurora is not, as writer Paula Willis explains, willing to play ball. Instead, she rallies up other reluctant princesses, rebels against the fairy godmother, and sets out to forge her own path.

“I wanted a bit more of a modern take on a fairytale, says Paula. “Fairytales, especially the way they’re crafted in Disney movies, are pretty limiting in what they tell people – or girls in particular – what they should achieve or want out of life. So [in Unsleeping Beauty] we have some princesses that want a bit more than just finding a handsome prince.”

Alli Bukys, who is co-directing, agrees. “I love the show because it takes a classic fairytale and just turns it upside down. There are such strong characters and it’s a great thing to be part of,” she says.

While Unsleeping Beauty resists the conventions of a fairytale, it’s 100% a panto, with all the ridiculousness that entails. Kirsty Day, who plays Aurora, has fond memories of watching and performing in pantos as a kid and hopes this audience will have just as much fun, while actor Kevin Crowley says he plans to combine his love of funny characters and show-stopping drag roles to create a Fairy Godmother to remember.

“It’s like a Disney movie that you watch ten years later and think, they did NOT say that! There’s plenty of humour there that goes right over the heads of the kids,” says Alli.

Or, as Paula puts it:

“It’s got slapstick, songs and dances, double entendres… t’s fun. It’s still a pantomime, but I think there’s more you can do with the story than ‘boy meets girl and they live happily ever after’”.