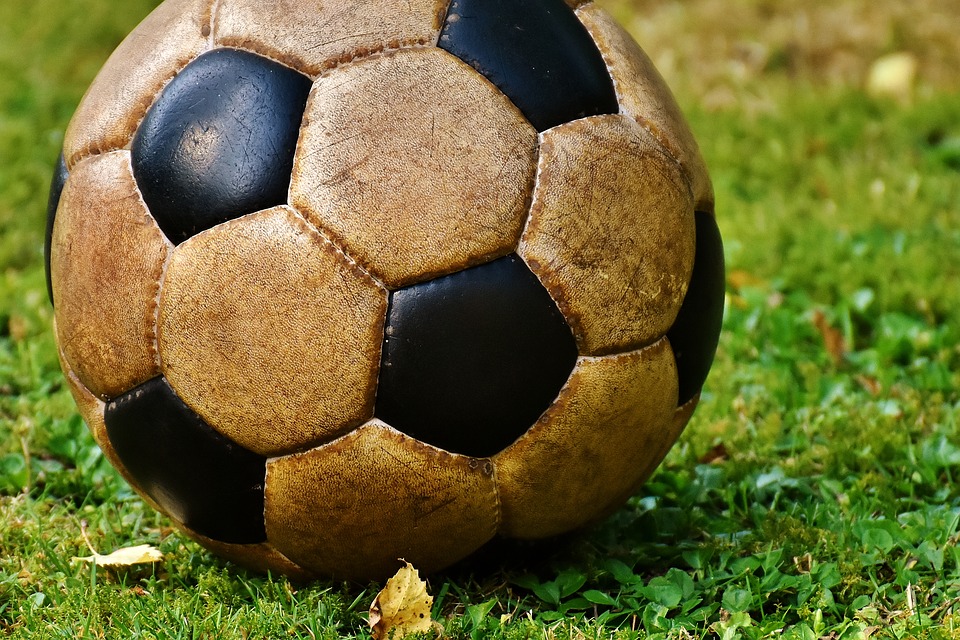 With Jordan racking up an impressive 11 goals for and only 1 against from 3 matches, an expected win against Afghanistan puts Cambodia’s fate in their own hands.

Going into the final three games, Cambodia travel to Hanoi to take on Vietnam once again – with the victor placing second in Group C of the 2019 Asia Cup Qualifiers, ahead of another bout with Afghanistan and Jordan.

Cambodia wracked up a 7-0 loss away to Jordan, a 1-0 home win against Afghanistan and a recent 2-1 loss to Vietnam.

Vietnam are entering the match as favourites in their own soil, having done the job in Phnom Penh last month.

When Vietnamese striker Nguyễn Văn Quyết slotted a third minute goal past a bamboozled Cambodian defence in Phnom Penh, the crowd feared the worst. However, following a passage of immediate end-to-end counter attacks caused by a shaky Cambodian corner and equally lack-luster defending, a 9th minute equaliser from Chan Vathanaka gave the national team confidence to fight their way back in to the game.

Ten minutes later and a Vietnamese free kick in a menacing area almost produced a wonder-strike, instead hammering the Cambodian cross-bar and allowing the crowd a chance to breathe out again.

The stale mate continued until half time, with momentum building with the Cambodian team but a lack of ambition had them more likely to attempt to pass the ball into the net than reply with more inspiring play.

By the second half, the Cambodian team looked set up for the draw, with very little creativity up front and a barrage of long passes from the Vietnamese leading to the inevitable headed match winner from the substitute Nguyễn Quang Hải.

With the odds against them, Cambodia travel to Hanoi for the 7:00pm kickoff on October 10th.

Jordan’s comprehensive 7-0 romper stomper over Cambodia puts added pressure to take points off their neighbourly Vietnamese rivals with the final game against Afghanistan likely to be a nail biting finale to the group.

Whilst flights to Hanoi from Phnom Penh aren’t always the cheapest, we’ve found our favoured route is to grab the bus from Phnom Penh to Ho Chi Minh City for only $11 – 15 on average for a ticket.  Once there, internal flights from the city north to Hanoi are fairly reasonable with returns under $100.

However, if you don’t fancy the midweek trip abroad, there various sporting haunts around Phnom Penh should have you covered.

Keep an eye on our website early next week as we round up our tips for the best venues to watch the game!