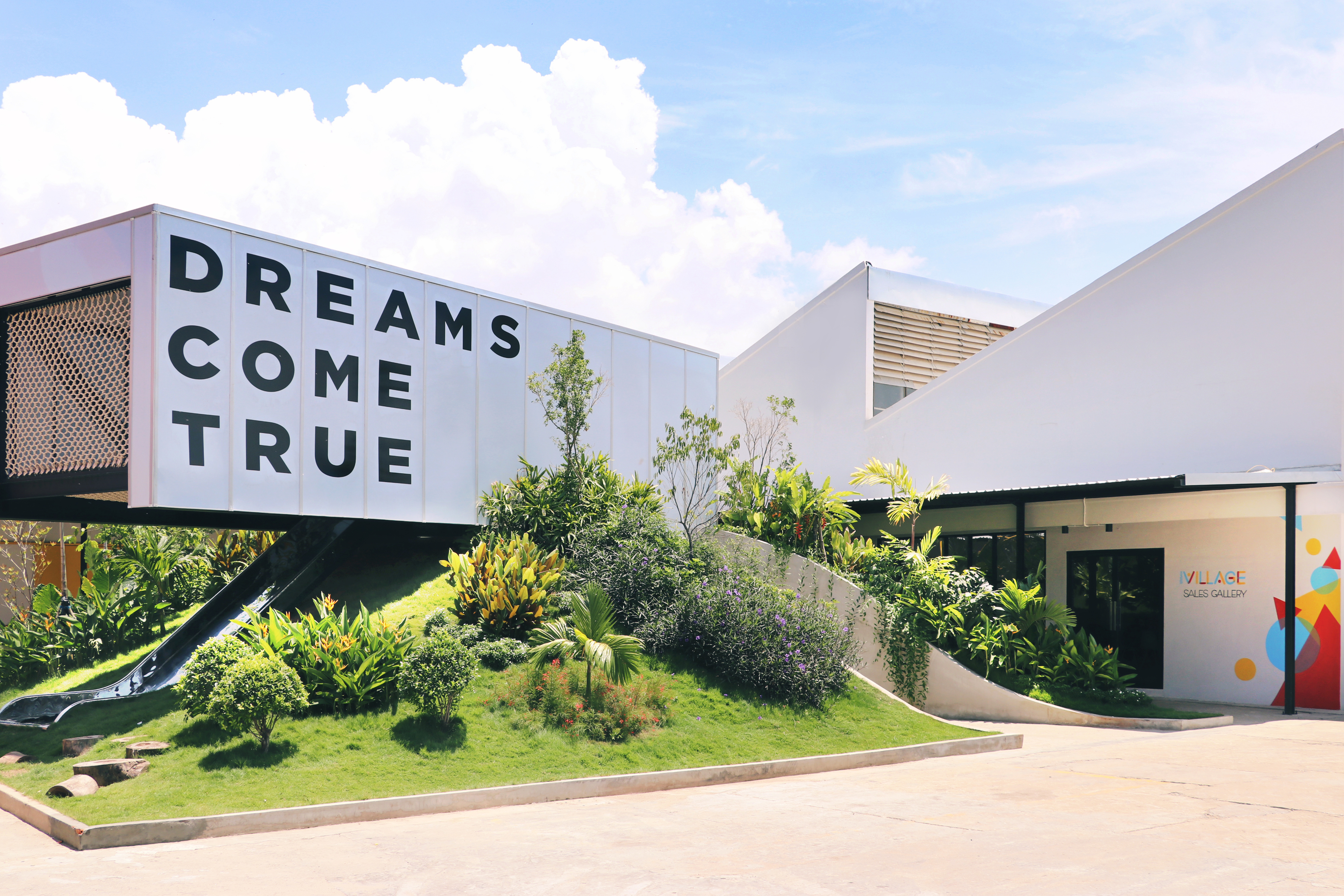 Those who know Carlos Estevez as the energetic force behind Climb Phnom Penh and the fitness group Running Bongs might be surprised by his latest, distinctly non-sporty role: project manager of co-working and art space Factory.

For Carlos, though, it was a great change to branch out of an expat-heavy area and focus, working with Cambodian graduates, entrepreneurs and artists instead.

“It’s nice to be working in a space with a group of different talent; they want a place that offers community, art, a place that isn’t a coffee shop,” he says of Factory’s members, who span architects, artists and educators as well as entrepreneurs working in agriculture and sustainability, Carlos says he was drawn to a diverse, inclusive and creative environment that gives Cambodians from different backgrounds the chance to collaborate.

Fruits of the experiment is on display at this weekend’s Wanderland X Arts, hosted by Factory, which combines artisan vendors, live music and street art, and which Carlos says will reflect the the next stage of Factory’s vision.

“In the beginning, when they were talking about Factory, it was still a bit abstract, it’s massive it’s not clear what’s going on, it didn’t have its identity.” he says. “I think a year after the project opened, there’s more character. It’s coming together, and we’re ready to showcase our capacity and products within Factory.”

It’s also a chance for local vendors and artists to gain exposure, he says. The event, created by Wanderland Events, hosts 20 retail vendors as well as food, drinks, live painting and live music by Box Chords.

Similar Phnom Penh events in the past have claimed to welcome both locals and expats, but many end up been dominated by expatriate crowds. Meanwhile, the cost of vendors and entertainment typically price Cambodians out of the market, or the venues’ marketing simply doesn’t target non-expats. marketing strategies fail to break through the expat bubble.

Carlos acknowledges the problem and points to the importance of targeting the Khmer market – but it remains to be seen whether this event will break the mould.

“The idea is to attract families. The city is growing and I’m all about community, we just want to create an inclusive umbrella and reach out to people to participate,” he said.

Hanna Guy, co-creator of Dorsu, a sustainable clothing brand based in Kampot featured at Wanderland, noted that Cambodian’s art and design scene was still developing, but said that setting the event at a venue like Factory was a great way to break through to a wider audience.

“Hosting in collaboration with Factory Phnom Penh is effective. There are a lot of Khmer-driven, progressive initiatives and companies housed there,” she said.

Correction: this article initially described Wanderland X Arts as a Factory event. This has been amended to show that the event was created by Wanderland Events, hosted by Factory.

The best gift is one that gives back