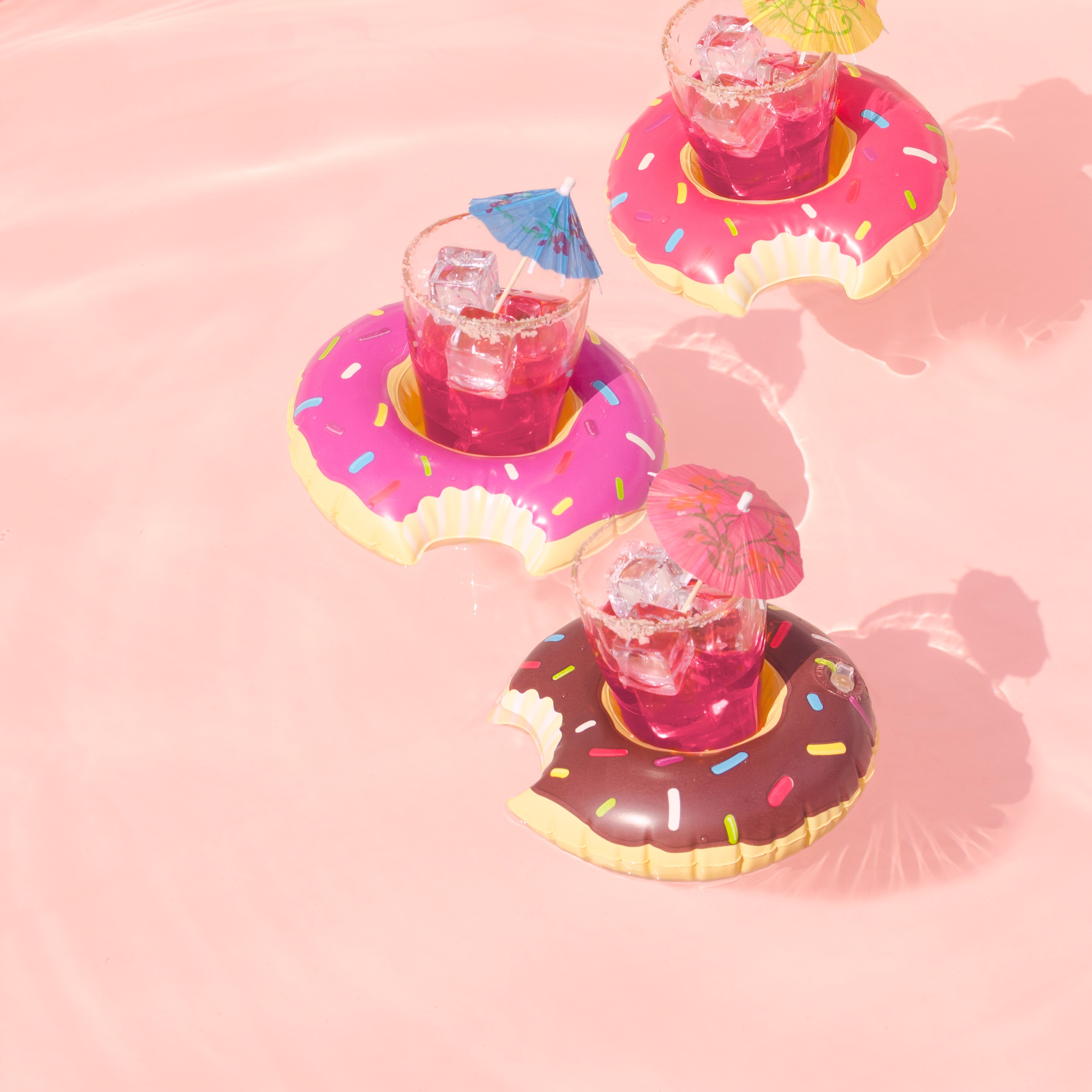 We LOVE This Weekend!

Photo by Amy Shamblen on Unsplash

Using original footage from 1960 and beyond, filmmaker Nick Broomfield stitches together the love story of Leonard Cohen and his muse Marianne Ihlen in Marianne & Leonard: Words of Love. They were living alongside other artists, writers and musicians in Hydra, Greece, before he turned from fiction to writing songs. The screening is free.

Back to the 80s doesn’t normally bring forth the idea of an acoustic set, but the Loopy Reggae Duo (meaning, Donnie Pardell and Rod Wolfe) are doing just that. They’ll be playing classic rock, reggae, pop and ska.

Blues and alt-country duo Gonzalo & Poca will be strumming their guitars and singing some Spanish At Botanico while performing some original tunes mixed in with classics.

Versatile duo Philippe Javelle and Sophie Messina are summoning the roaring 1920s at The K’s Prohibition Night party. And joining them is a three-hour, buy one get one special on cocktails.

Alchemy is showcasing the Antonio Elchico Trio who will be playing a wide selection of cover tunes with nary a bass player or drum kit in sight. The band’s namesake sings and plays guitar while Gerard Evans blows the sax and Pavel Ramirez joins in on vocals and guitar.

Sinville Roadshow – touring through Cambodia with their international-style of rock, blues and jazz – is playing a free show at outdoor music venue Bassac Lane. That’s the lane that’s lined with bars, so there’s no shortage of drink options to “bring” to the show.

The invite for this event is very mysterious, but it’s worth investigating – there’s a chance to win VIP tickets to Old Trafford in Manchester, England “to drive you to…your idol in the red devil”. What does that mean? It means they’re giving away flights and game tickets to see Manchester United live!!! And even if you don’t win, you’ll spend an evening entertained by Laura Mam, Vichhai and Jimmy whilst drinking Chivas Regal whisky (they’re the ones paying for the flight and such).

Le Moon Terrace Bar is holding its second “destination” party, featuring the tastes, vibes and sounds of Brazil. Get the samba feel from DJ Toke and enjoy the two-for-one cachaça cocktails mixed by Vishnu Das and Carla Molina Ruiz. And since Brazil is famous for its beef, they’ll be offering picanha beef plates for $15.

Kingdom Beer is opening up its taproom again for its monthly all-you-can-drink event that includes a burger from Mike’s Burger to soak up the booze and music from Brandon Perez to help you dance off the extra calories. [It’s a cohesive event.] Tickets are $15.

Bophana Center is showing a film in Khmer by former King Norodom Sihanouk, who was an avid filmmaker. The plot of Buddha, Dhamma, Sangkha, the only Heaven sounds great: “Kem’s brother who hopes to become the absolute master of Cambodia after having consumed 100 virgins between 10 and 12, is eventually arrested by the Royal Police. Kem goes to Phnom Penh and works as a guard for a jealous woman who kills her husband and his second wife by the wizard. He runs away from Phnom Penh and works on the farm but Khmer Rouge armies stop him and want him to eat human livers.” And it’s a free screening!

Rosewood Hotel is doing a free, morning screening of documentary The Roots Remain by artist Fonki. There’s only ten seats available, so email them in advance to book a spot. Later in the afternoon from 2pm to 4pm, Fonki will join fellow artists Ranon Phal in leading workshops and a live performance.

What a unique and creative idea! For their version of open mic night, The Garden at Bassac is inviting DJs and aspiring DJs to bring their 15 minutes sets to the bar/restaurant’s decks. And if you reserve your spot in advance, you get a free drink!

Billy Page says he cut his teeth singing musical theatre, with his first show being a BBC production. He and his trio are currently touring Asia, playing original songs that harken closer to British folk melodies – but still show off his Broadway voice.

Plan B, the Australian rock/punk band that got its start in the 80s, recently kicked off its Asian tour in Phnom Penh. Tonight they play Sharky’s, and it seems to be a free show.

Comedy in Cambodia is launching Qomedy Cuiz, a tasteful trivia game that, tonight, will challenge participants on movies nominated for an Oscar this year while simultaneously offering them the chance to win raffle prizes. Proceeds from the ticket sales will go towards Friends International’s aid efforts for victims of the Bak Touk Village fire early last month.

DJ Saint Vincent is celebrating his birthday with not one, but TWO birthday parties in one night! He’ll be starting the celebrations at Party Patio, playing electronica, house and techno alongside fellow DJ DALAH (who plays tech house). (9pm-1am, Party Patio, St. 308) Then he’ll be heading over to Pontoon Pulse to spin disco, house and techno for the rest of the night with Rob Bianche and Tim Coates. (11pm-5am, Pontoon, St. 172)

For fans of Agatha Christie novels, murder dinner games, or just mysteries in general, head to Knives Out. It’s a clever send up of the genre and pokes fun at the absurdities inherent in whodunit plots while also still providing the joy of a murder mystery. Plus, it’s funny.

Mad Monkey is celebrating National Pizza Day (it’s America’s national day, not Cambodia’s – but we won’t argue a day celebrating pizza) by offering a free beer to go with every pizza you purchase. It runs for a solid 11 hours!

The Deck Sunday Sessions features DJ MR SPKR playing chill beats and the bar serving $2 glasses of sangria – all while watching the sun set to close out the weekend.

Those are our picks, but if you’re looking for more, check out our full calendar here. Have fun!

What are YOU doing this weekend?
Cheers and jeers: Valentine’s is here!