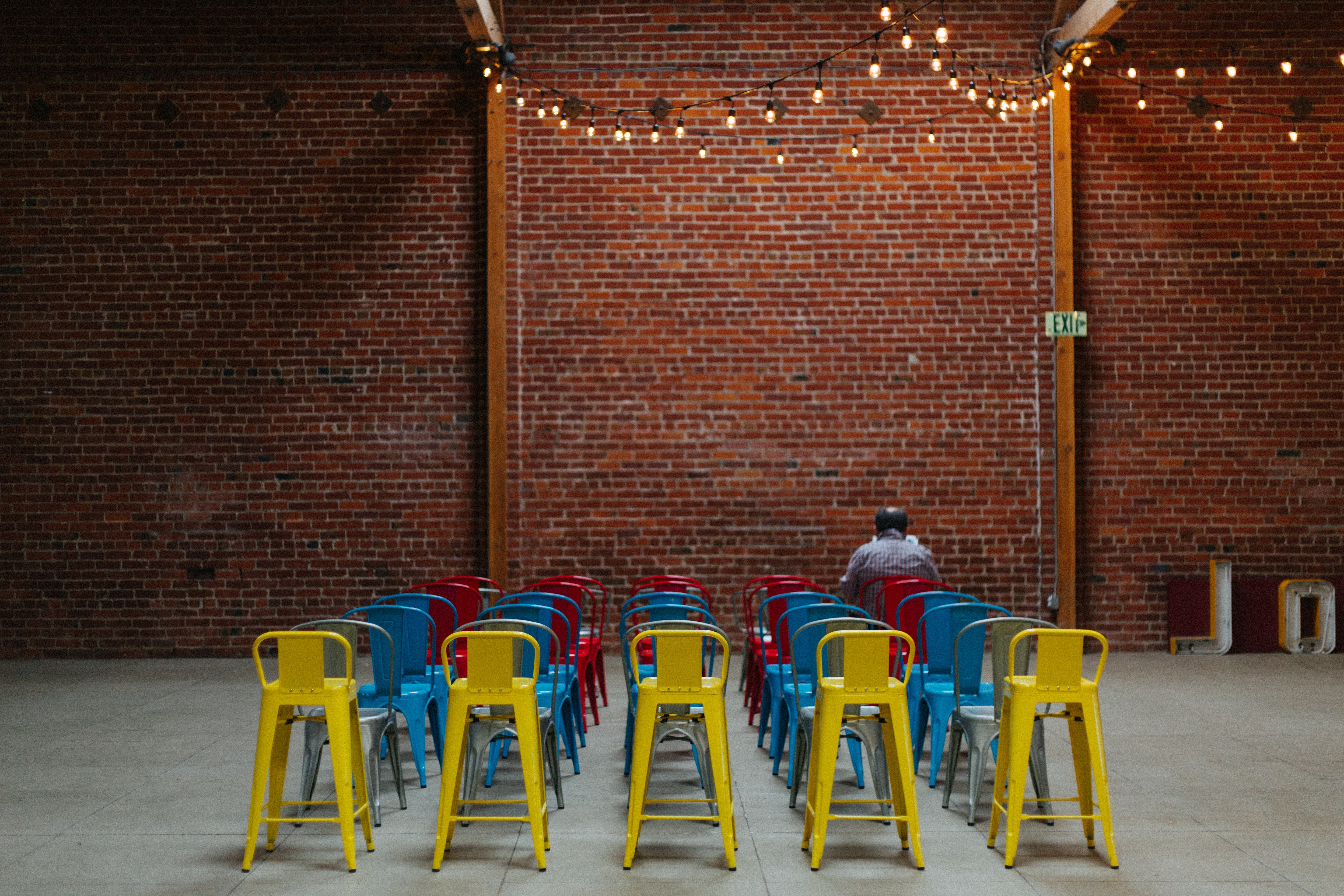 Pchum Ben holiday weekend is upon us, and while many stores are closed and people have left the city, there are still events on to keep those remaining in Phnom Penh entertained.

For one thing, Sacred Lotus Cafe is offering free tastings of its vegan num ansom cake all weekend for the holiday. Replacing tofu for pork, mixed with sticky rice, peanuts and yellow beans, this dessert wrapped in a banana leaf is a Pchum Ben staple.

South Korean film Parasite is released in theatres around Cambodia this weekend to movie goer’s excitement. Director Joon-ho Bong’s hit thriller is what one reviewer called “what Jordan Peele was trying to do with Us”. When it premiered at Cannes earlier this year, it received a five-minute standing ovation. What’s it about? Class struggles, in short, but with humour, beauty and creepiness.

If you’re itching for live music, head to Duplex, where the Uncomfortably White Brothers will be performing. We honestly can’t tell you anything about their sound, but the invite does describe how they got together: “The Uncomfortably White Brothers were forged in the (Mekong) Delta after an incident with an Ouija board left one English Gentleman, (who’d fallen on hard times) possessed by the soul of the Reverend Al Green and an itinerant American hired gun, now inhabited by the spirit of Ike Turner.” So, it’s like a 70s thing, probably.

Sad that you didn’t get to leave town this weekend? Laugh it off with stand-up comedy at The Box Office. In fact, you’ve lucked out by staying because you’ll be able to see comedian Kevin William’s last show before he leaves Cambodia. And there’s a “Super Bonus Happy Lucky Prize Draw”, which is a whole bunch of positive adjectives meaning it’s good! And it’s free. Treat yourself.

Two DJs are throwing a bar takeover dance party to kick off Pchum Ben weekend at Hangout. DJ Indigo and DJ Kenny Chase pair off at the decks at this Toul Tompoung night spot, which will offer $1 beers, $2 mixers and $3 cocktails to help keep feet moving. And it’s free entrance.

So last night you got to see cinematic beauty. Tonight is time to relax with something silly and fun. Thai film Love Battle opens this weekend at Legend Cinemas. The plot is convoluted (an insurance actuary creates a policy that rewards policyholders with 130% of payment if they don’t break up in two years – and then he has to prove its efficacy), but hilarity ensues. And I’m pretty sure so will love.

Morodok Techo National Stadium is opening their swimming pool to the public for free this weekend, in honor of the holiday. The huge indoor swimming pool will be open rain or shine and is located outside of the city center, so you can treat it as a staycation. Entry tickets are available online.

Mad Monkey hostel is sticking with tradition by hosting an all-day Oktoberfest today. And by the way, it’s their tradition, but they’re also doing it at the same time as the big annual one in Munich, so props to them for being purists. Except that theirs will have a pool, water pong and beer bomb specials. Close enough.

Every weekend (not just the holiday ones), Bong Bonlai is holding a $1 plate brunch fundraiser to support Cambodian teachers who are in India for Montessori training. They are from Seametrey Children’s Village in Tonle Bati. The restaurant is donating 5% of their proceeds.

Speaking of teachers, Century 9 restaurant is having a “welcome back” deal to show their love and appreciation of those who educate their, our, the city’s children. Teachers who show their school ID card when buying a meal will be treated to a free craft beer, wine or any other drink they want. Hmm. Sounds like the Century 9 guys know what it’s like in front of the chalkboard.

You know what sounds “right” for a holy weekend honouring one’s ancestors? An Australian power grind band called Scrotal Vice coming to town “to crush you silly with their brand of extreme sickness!” Haha. Na, I’m just playin’. It is cool that they’re kicking off their Southeast Asian tour in Phnom Penh, and it’s awesome that they’re playing with our own Reign of Slumber and Doch Chkae. “Get your nuts and nipples in a vice at this blistering show”! [devil horn hand symbol]

To wrap up the long holiday weekend, Farm to Table is holding a charitable afterparty for the international fundraising event, the Distinguished Gentleman’s Ride. Every year, men don their finest duds and ride classic and classic-looking motorcycles to raise funds for prostate cancer research and men’s mental health services. After the ride this year in Phnom Penh, participants – and everybody else – are invited to a live music jam with several bands and a “fun-filled” live prostate cancer charity auction. You don’t have to dress dapper, but of course you can. 🙂

It’s not usual for franchises to come up with movie sequels over decades that are each individually satisfying. It’s hard to do – there’s a tendency to rehash the same jokes, introduce new characters that are absurd and thus profoundly unlikeable, or to have nothing really conclusive in the plot in order to set up another sequel in perpetuity. Fortunately the creators at Pixar didn’t go that route with Toy Story 4, the most recent (and maybe final?) installment of a beloved children’s movie series. This film is just as well rated as the first, so they must have done it right!

What’s On This Weekend
How are YOU going to spend the weekend?