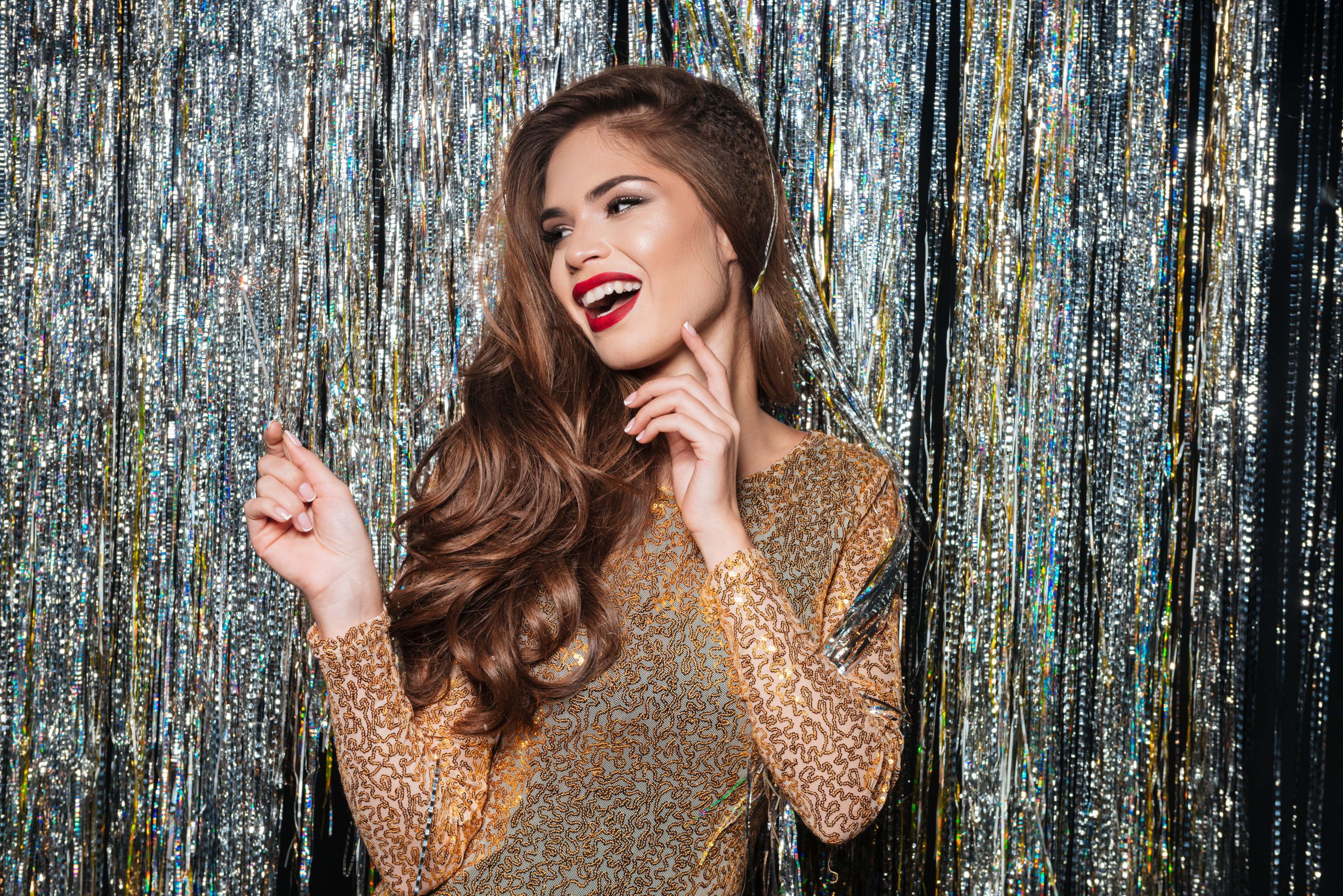 Top Things To Do in Phnom Penh THIS Weekend

From 4pm the hard hitting documentary Clothes To Die For is screening at META House. The film tells the story of the Bangladesh disaster, which took 1,134 lives. For those in the mood for Friday film fest, Same Same But Different follows at 7pm. The feature film, set in Cambodia, sees a German student go back to Cambodia to help a sick girl, while learning some life lessons along the way.

Khmeng Somrae is taking over Cloud’s stage from 8:30pm. The five-person local rock band, formed about a year ago, is influenced by Khmer music from the 70s and the 80s.

At Botanico, singer-songwriter Randy Cataluña brings his vibrant energy to the garden from 7pm.

Shadow of Angkor screens at 5pm at the Bophana Center. Pierre-Oscar Levy and Barbara Spitzer’s film look at the history of the Khmer Civilisation.

Big Jam Party at Bona’s Pub offers an open mic jamming session for anyone in the Penh on the lookout for one. Things kick off from 9pm over at Bona’s and, as always, all are welcome. Over at Bouchon from 10pm, Dr. Wah Wah begins his new weekly set.

DJ Botcash comes all the way from Thailand to take the decks at Sound Club from 9pm. Sound Club will be offering 2 for 1 deals on Johnnie Walker until the early hours in celebration.

Randy’s Grunge Heroes at Duplex kicks off from 9pm. Randy will share the stage with Ian & Antti and will bring you some of your favourite nineties and noughties Alternative and Indie Rock classics.

The solo exhibition, Sign by Sin Many, opens at Java from 6:30pm. Many is a self taught artist whose work focuses on the our understandings of humanity and relationships.

If you are up early for a real treat, then get over the Sofitel for A Celebration of Vietnamese Cuisine for breakfast. Renowned Chef Tran Van Thang, from Spices Garden at the iconic Sofitel Legend Metropole Hanoi, will be taking over the kitchen on Saturday and Sunday morning.

A Cambodian Spring screens at 11:30 am at The Flicks. The controversial film looks at the story of 3 political activists fighting for better land rights in the Kingdom.

Lean on Pete is playing at 2pm at The Flicks. The film tells the story of a teen caring for an aging horse. When Pete is to be sent to the slaughterhouse, they embark on a journey across the country to find a new home.

Stoli Vodka is putting on some top class training for the best bartenders in the Penh. Simone Bodini will be hosting the special master class for ambitious mixologists from 1:30pm at Mara Lounge.

The SilverBell Dance Group will celebrate its’ 15th Anniversary. You will have the chance to meet the artists and enjoy truly unique dances and performances.  The Celebration will be held at the performance stage of The National Museum from 4pm.