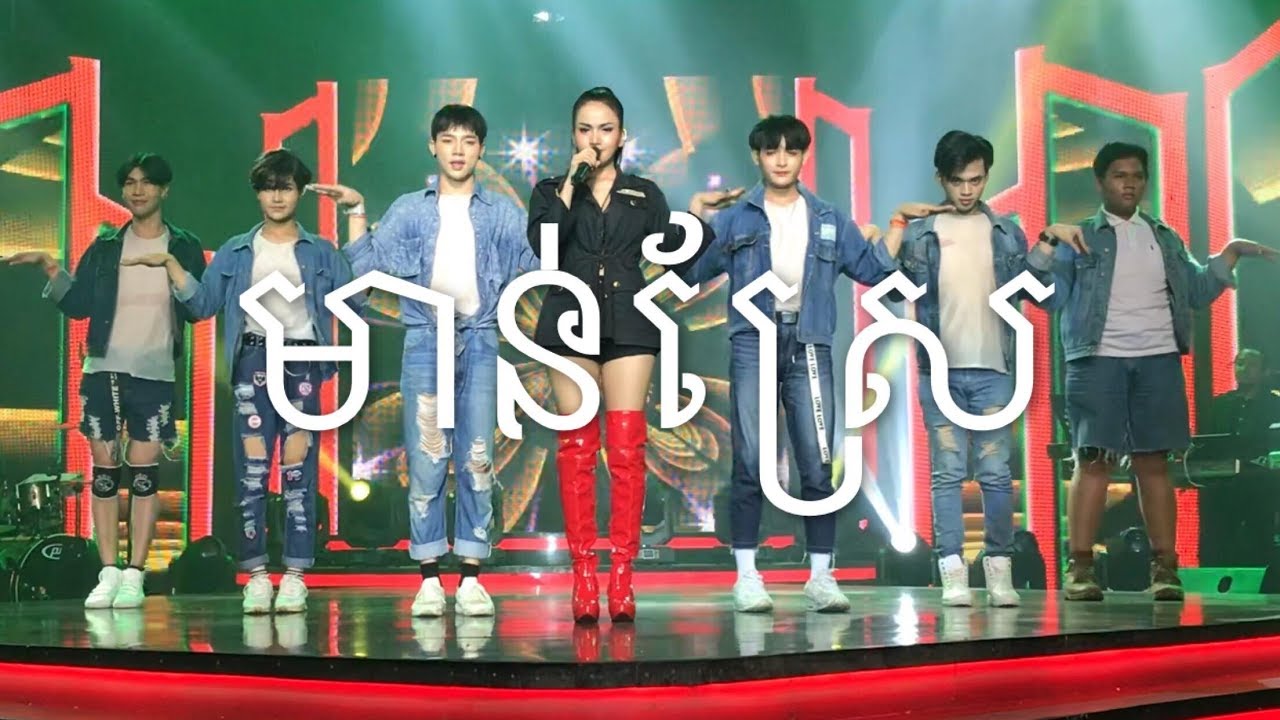 Catch Rithy Panh’s acclaimed feature film One Evening After The War at the Bophana Centre at 6:30pm. The film premiered at Cannes in 1998 and tells the story of a young man returning to Phnom Penh after the war, to find he has lost everyone but his uncle.

For something a bit different, check out the abstract multimedia performance by Spanish sound artist NegrøNegrø at META House (9pm, Sothearos Boulevard).

Some great Khmer cinema at META House today! Choose from a screening of short films by Cambodian film collective Sunflower Film Alliance (2pm) or Davy Chou’s acclaimed documentary Golden Slumbers (8pm). Or do both. Knock yourself out.

Bust out some serious dance moves at Hip Hop Stitch Up at Club Love (10pm-4am, St 278),  groove to techno legend Jack De Marseille’s set at Valentino’s Club (10pm-5am, St 174), get a taste of Saigon Underground with top Vietnamese DJs at META House (9pm, Sothearos Boulevard), or see the light at Rhythm Control with DJ JESUS at Pontoon Pulse (from 10pm).

Want to pick up a unique piece of art, a Cambodia-inspired print, a rare vinyl or a slice of of Golden Age Khmer rock’n’roll history? The legendary Space Four Zero has moved to a smaller space on arty enclave St 240 1/2, and they’re having a huuuuuuuge downsizing sale this weekend. There’s up to 40% off framed prints, vinyls, CDs, pop art, books, posters and other rock & roll collectibles (Wang Dang Doodle by Space Four Zero, St 240 1/2).

Olives! Feta! Moussaka! Oh, my! Chinese House hosts My Big Fat Greek Brunch, which is exactly what it sounds like, from 11am. Feast on Greek treats from roast lamb to homemade baklava for $18pp (Sothearos Boulevard)

Violin virtuoso Siong Quen Leong and pianist Shenda Wong perform pieces from Ravel, Bartok and Messiaen at Raffles from 6pm. A finger-supper will be served after the concert, and drinks will be available from the bar, while you mingle with the artists $35, Monivong Boulevard).

Students from the endlessly impressive Liger Learning Centre present Humans of Cambodia, a photography exhibition capturing the lives and stories of ordinary Cambodians, at META House from 4pm.

In need of a good book but strapped for cash? Swap your old tales for new at Farm to Table’s Book Exchange from 2pm (St 360).

Next door at Ripple Cafe, you can also pick up some excellent, locally-made goods at the Made in Cambodia fair (from 10am, St 360).

Or, if you’re a budding filmmaker looking for some directions, head to the Film Industry Youth Talk at META House from 5pm.

That’s all for this week! Play safe kids, and see you on the other side…

It’s PRIDE WEEK! And Here’s What to Do in Phnom Penh This Weekend
Don’t Miss: I Am a Camera