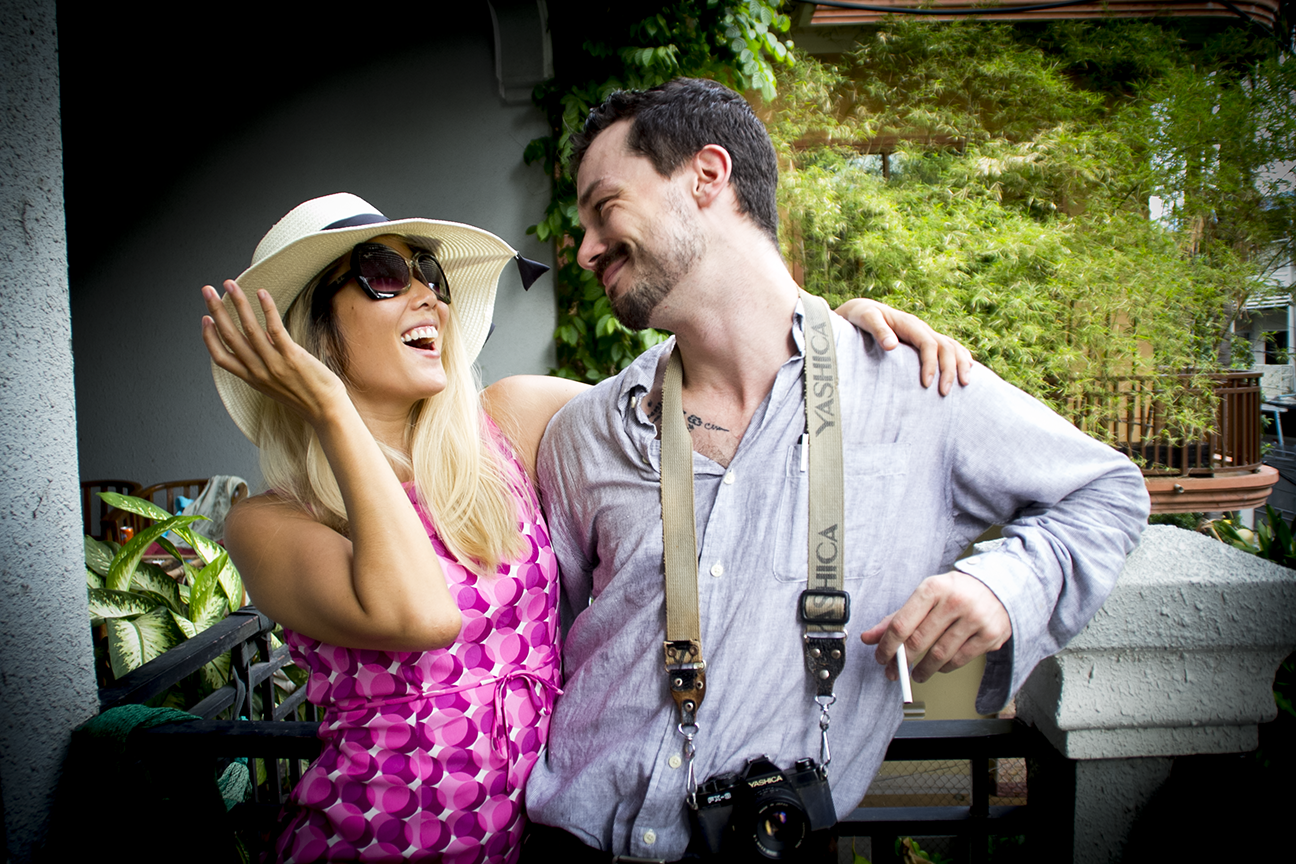 What to Do In Phnom Penh THIS Weekend

Backstreet Bar is one of our personal favourites in Phnom Penh – it’s located on a teeny alleyway just off Sothearos Boulevard and is one of the cutest, friendliest, most laid-back drinking spots in the city. The lovely owner, Thida, spent years working with contemporary Khmer artists, many of whose art adorns the walls, or who made the furniture from recycled and repurposed materials. Tonight from 5pm, it’s celebrating its anniversary and expansion into the upstairs area, making it a great time to drop in for a (very reasonably priced!) cocktail or beer.

Bong Bong Bong celebrates some of Phnom Penh’s iconic street artists, Peter Venkman and Benny Blanco, with an exhibition of their work. The grand opening is tonight at 6pm on St 240 1/2.

For a date night film to get you talking (and to get you nervous, if you’re both writers), check out the comedy feature Fits and Starts at Flicks 1 (8.30pm), about the rivalry between two authors, who are also married.

Set in Phnom Penh in 1969, I Am a Camera (7.30pm, 63 Restaurant, St 308) is a play about seven friends caught up in their own dramas as the political situation around them begins to unravel. Advance tickets are selling out fast, but there are still a limited number available on the door. Read more about the production here – oh, and get there early for a beer and a special menu of snacks, burgers and pizzas in the restaurant downstairs.

Music-wise, the much-loved punk-rock band Road to Mandalay play a farewell gig at Oscar’s On the Corner before they disband (see what we did there?) and head back to their respective corners of the globe (9pm, corner of St 13 & St 104), while Jurassic 5 MC Akil joins forces with Hydro Phonics for an early set at Hard Rock Cafe (8pm, Exchange Square)

Or get over to Alchemy on St 123 for Heart of The Party, a very special lineup of music, art and a silent auction in support of Mother’s Heart, a charity that supports Cambodian single mothers and their children. More info here.

Our film pick for today is the powerful Afghani documentary Tell Spring Not to Come This Year, at META House (4pm)

Don’t miss the final evening performance of I Am a Camera in Phnom Penh tonight at 7.30pm! See Friday’s listings – or more info here.

Dance Academy Cambodia presents the intricate and impressive Fantasies of All Times. Choreographed by Devi Vanhon, it brings to life classic stories throughout the ages, from Beauty and the Beast to Never Ending Story (4.30pm, Department if Performing Arts, St 173; tickets $10 / $7 kids).

Absolute legends of the Cambodian music scene, Kampot Playboys have been teasing us all with the prospect of dropping at album for years… and now it’s finally happening. Catch their launch party tonight at Duplex on 278 – read our full writeup here.

Elsewhere, there’s a chilled set of jazz, soul, pop, and folk from the Phnom Penh Collective at Botanico (7pm, St 29) and a Bossa Nova Concert by Mary & Takeshi at Cloud (8pm, St 9)

Tuck into a traditional British Sunday roast at the Box Office’s ‘Sunday Matinee’ from 1pm-6pm – $10 gets you pork or lamb with all the trimmings, plus a glass of wine or BrewPro / Riel beer (St 244).

Whatever you think of his ideas, he’s the man that shaped the twentieth century: catch the feature film The Young Karl Marx at 8pm at META House.

Today’s matinee really is your very last chance to see I Am a Camera before it heads to Siem Reap. More details here.

That’s it for this week! Have fun, play safe, and see you on the other side!

Don’t Miss: I Am a Camera
What to Do In Phnom Penh This Weekend