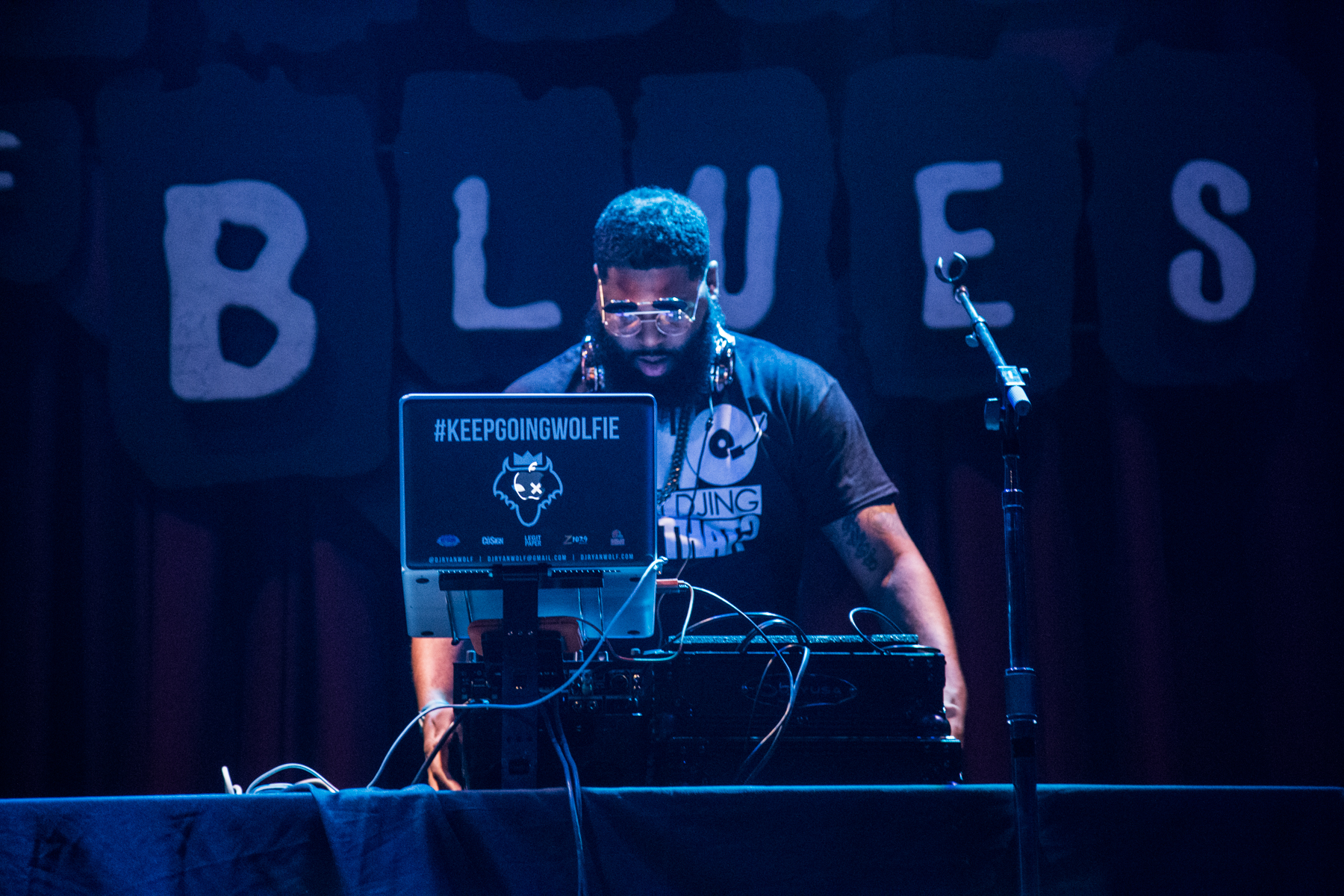 If you get off early and would rather challenge yourself than drink by yourself, then catch a documentary at META House. My Thai Bride screens at 4pm. David Tucker’s film looks to provide a unique insight into the Thai-foreigner marriage industry. It tells the true story of Ted, a 46-year old salesman from Wales, who visits Thailand on business and falls in love with the bar girl Tip.

If your intellectual itch still hasn’t been scratched then stick around in META House for Children of Krousar Thmey at 7pm. Marcus d’Arcy follows 32 orphans in the notorious Thai refugee camp “Site 2”.

Miss Sarawan, the legendary voice of Phnom Penh that is keeping the golden era alive is performing in Botanico from 7pm. It will be her first performance in Botanico since recently having her first child. Joshua Chiang is taking stage over at the FCC from 8:30pm with a guest musician accompanying him. While Rock n Roll locals Moi Tiet are hitting up Oscars from 10pm.

Ripple Cafe is combining music and food with a good cause. The proceeds from the dinner will be going towards a  village in Kampong Spue.

If you are looking to go hard and late then hit up META House from 9pm for a Khmer Rock Night from the 60s Golden era.

Empire Movie House celebrates its reopening from 8pm with a mix of award winning comedy short films from 3 different Film Festivals along with UK and US stand up acts. Berlin Sin-City screens over at META House at 7pm. The film looks at life during the Weimar Republic, when Berlin was a cauldron of hedonism. Sex, avant-garde artistic expression, liberal political dialogue, and wide-ranging scientific inquiry were all embraced.

Alchemy hosts an evening of live jazz from 8pm, featuring the Upside Quartet. Euan Gray does the vocals, Larry Martinez on the piano, Andrey Meshcheryakov slapping the bass and Antti Siitonen on drums. If you want some ‘superlative guitar playing and sublime vocals’ then get over to Botanico. Where, from 7pm, Phil O’Flaherty takes the stage.

META House puts on the usual Techno Party: Sound of Berlin from 9pm. Or dust off the dancing shoes and hit up Duplex from 9pm for Latin Lift off: Live Sax Beats and Rhymes.

Before Midnight screens at 4pm. Richard Linklater’s second sequel in his American Romance drama should soothe some of those hungover ills. Don’t Think I’ve Forgotten screens at 8pm and looks at the Golden Age of Khmer Rock n’ Roll.

The Art Bar, by Exchange Square, is hosting family friendly Art workshops for anyone above the age of five. Painting begins at 10am, painting and caricature from 1pm, jewelry making from 3:30pm and printing at 7pm.

My Big Fat Greek Brunch will add a few notches to the belt at Chinese House. The historic venue is offering plates of creamy Feta cheese, distinctive dolmades, refreshing Tzatziki and herb Kalamata olives and vegetarian moussaka. Enjoy all this and more while listening to Bazooki music.

Can You Impress In Six Minutes? Prove It At Nerd Night
Top Things To Do in Phnom Penh THIS Weekend