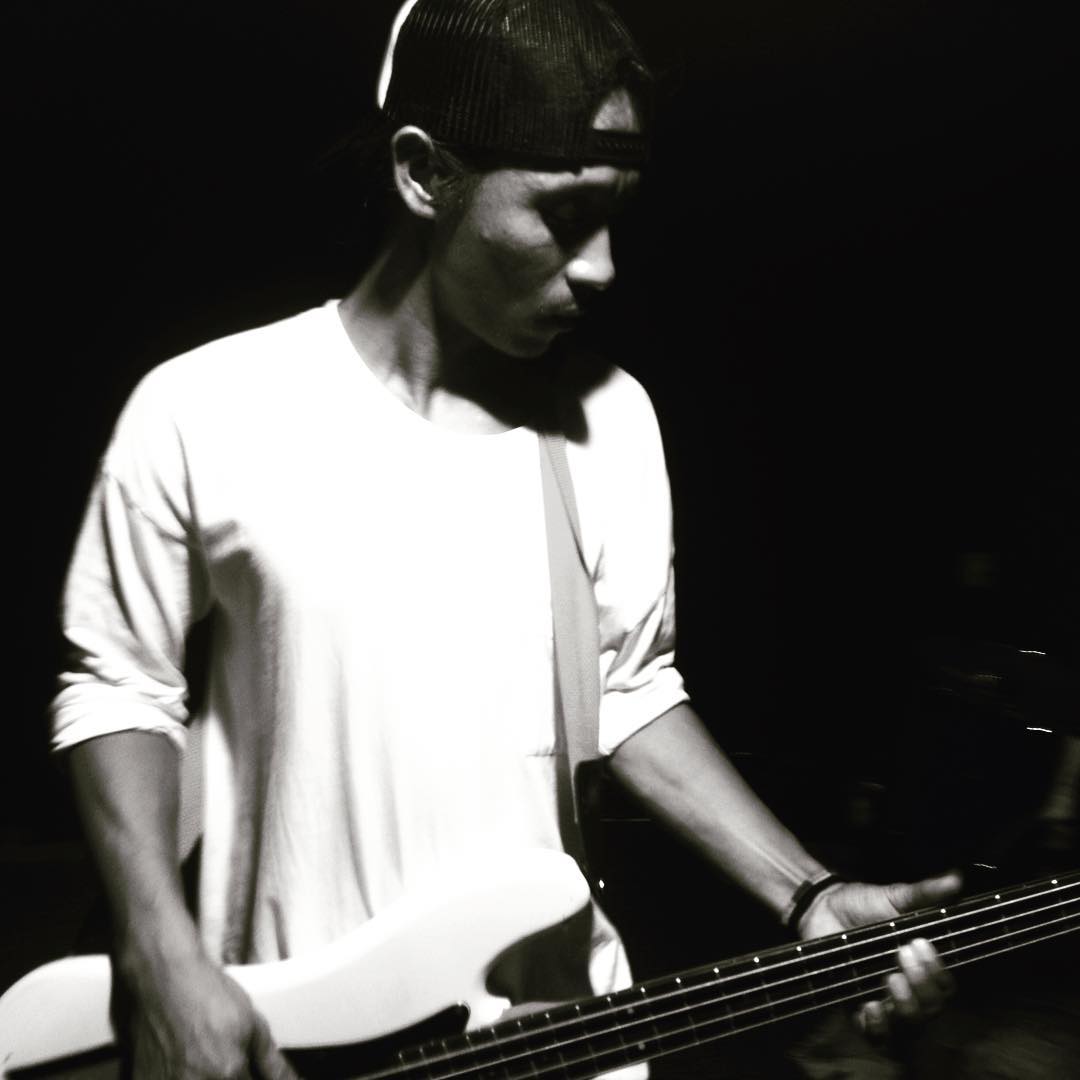 To celebrate 11 years of the Best Damn Bar in Town, the Kampot Playboys will take stage at Oscar’s On The Corner from 10pm.

Another big one tonight is the return of the Goldilocks Zone at Cloud from 8pm. These lads, formerly Complicated Business, know how to get the night started. You can thank us later.

Positive Vibes hosts what will surely be a night nobody can remember, but we feel like it was probably good. Fear and Loathing kicks off at Club Love from 9pm.

German award winner, In The Aisles, will be screened at the Flicks from 8:15pm. Thomas Stuber’s piece was described by Variety as a ‘sweet natured supermarket love story.’ If that or quality German cinema sounds like your type of thing, then this may just be the Saturday evening event for you.

LF hosts Sinville Roadshow from 8pm. All the way from Kampot, the powerful duo of guitar and vocals deliver some cracking blues and jazz.

The massive night of comedy that is the Brew Cruise will be on dry land, for a change. Riel Brewing Taproom will host Phnom Penh legend Stevo Joslin and the special guest Mike Eshaq.

Hype Lab takes over Club Love from 10pm. Expect a loud and hazy one with Premo Sounds, DJ Indigo and DJ Kenny Chase taking the decks.

The Last Days In Vietnam  screens at META House from 4pm. This hard-hitting documentary, as the name suggests, looks at the last few weeks of the conflict and the difficult task of rescuing as many South Vietnamese collaborators as possible before Saigon falls to the North.

From 6:30pm Cambodia’s first gay dance company will be performing at Java Cafe. The group was founded by TED speaker Prumodun Ok and has been described by the Bangkok Post as ‘radical beauty.’

That’s All For Now Folks