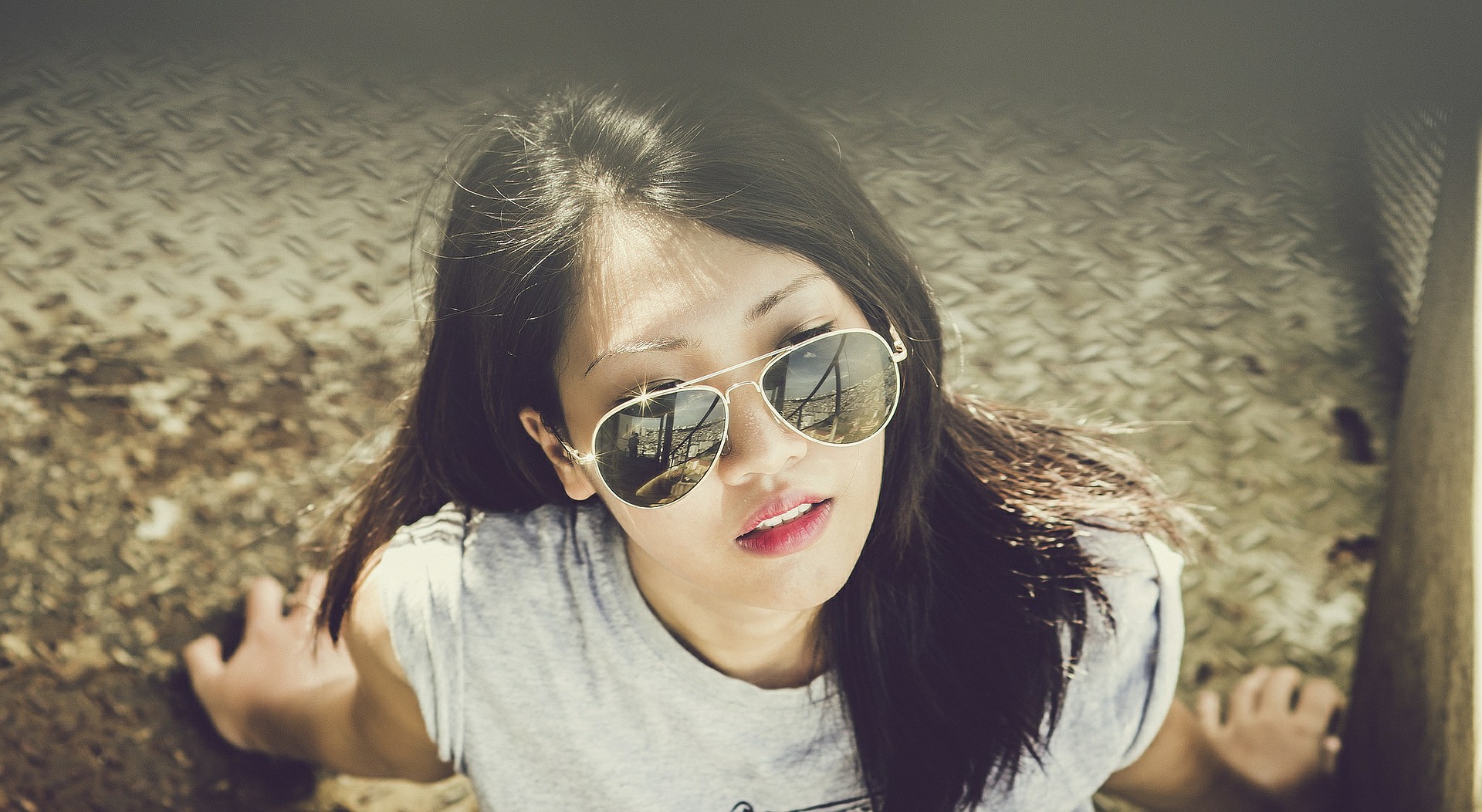 The weather’s heating up… and so is the weekend! Here’s everything you should be doing from now until Sunday night.

Love street food but not so keen on eating in the street? Now you can try classic Cambodian snacks in a less rough-and-ready location at Eleven One’s Street Food Friday event. Veggie and vegan options on offer, too! (6-9.30pm @ Eleven One Kitchen, St 334, BKK1)

Coming all the way from Singapore tonight is guest mixologist Symphony, winner of the Rising Star of the Year Bar Award 2017. She’ll be whipping up unique cocktail creations at Elbow Room all evening (8pm-Midnight @ Elbow Room, St 308)

And calling all future greats of Khmer literature: the team behind the Khmer Literature Festival want your submissions! Get down to The Desk Workspace tonight to learn more about how you can contribute (6-7.30pm @The Desk Cambodia, Norodom Boulevard.

Or, for more another bleak but brilliant film featuring a traumatized child, there’s always The Room at Outpost, about a woman and her child struggled to to escape from the tiny basement their captor has kept them in for years (7-9pm @ Outpost, next to the Sokha Hotel, Chroy Changvar).

Tusk reopens tonight in a blaze of glory, with a massive party, a gig from Complicated Business and a veeeery special announcement on the night (read more here) (8pm-2am, Tusk Bar & Guesthouse, St 278, BKK!).

And Cambodian Space Project are back in town too, for one very special gig at the FCC before they head off to Washington DC! (8.30pm @ FCC, Sisowath Boulevard / Riverside)

Malaysian DJ Jenni F has been playing all over Asia since the tender age of 16 and was crowned champion of the MAD DJ Competition in 2013, at just 17 years old. Tonight she’s bringing her skills to Epic Club (9pm-3am, Jet’s Container Market, near Russian Embassy).

Happy Ethiopian New Year! No, we didn’t know either – but if you want a taster of a traditional Enkutatashi feast, head over to Ethiopian restaurant Sara to broaden your horizons (11am-10pm, S 172).

Later, LOCO bar celebrates its 4th birthday with free food, games and drinks specials (7pm-5am, St 130), and it’s all about the martinis at Bouchon, where all versions of the classic are just $3 each, and DJ Watts Up is on the decks (St 174).

Learn to paint your masterpiece today at Neverland Artspace, where the N o w h e r e team will teach you how to paint a self-portrait on canvas (1pm, off Norodom Boulevard)

Or pop into The Plantation to add your piece to the “Speak Your Green” wall installation, an interactive art piece that asks you to make your own pledge to help make Phnom Penh more sustainable and add it to the growing artwork. (The Plantation Urban Resort & Spa, St 184)

Two excellent documentaries at META House this evening: the first, Bottled Life, delves into Nestle’s appalling efforts to drain water tables in first world countries and sell it back to the people at a premium (spoiler: Nestle are evil. Don’t buy their stuff).

The second is closer to home: Tim Corrigan’s 40 min documentary Snow tells the story of Ian Woodford, who came to Cambodia in the 90s to help recover UN vehicles from Khmer Rouge-controlled territory, and became a well-known character for the 20 years he remained, opening Maxine’s bar (named after his daughter) and appearing in the film City of Ghosts, among other scattered projects. “Snow” as he was nicknamed, died in 2014, aged 56.

Gutted you couldn’t be in Milan for Radiohead’s legendary gig? Recreate the experience here in Phnom Penh, where Crossfit Amatak is screening the whole two hour concert on the big screen, with beer (Crossfit Amatak, St 470, Russian Market).

Meanwhile, Pontoon Pulse is back on form with No Problem Disco and DJ Joe Soul, who is flying in from Bangkok for the occasion (11pm-5am @ Pontoon Pulse, St 172), while next door Rob Bianche and Heka keep the party going until sunrise at MadHouse (St 172).

Now’s your chance to get hold of a truly fabulous piece of urban art: the superb street art-dedicated Kbach Gallery is holding a charity auction at the Sofitel, to help raise money for the Shanty Town Spirit Association (from 2pm @ Sofitel Phnom Penh, Old August Site, Sothearos Boulevard).

A little above your price range? Make your own (and with a glass of wine, too) at this week’s Paint & Sip class, held at Luna Restaurant (11am-1pm, St 29)

At a time when populist demagogues seem to be flourishing across the democratic world, the black comedy Look Who’s Back feels alarmingly prescient. Based on a popular German novel, the film imagines what would happen if Hitler resurfaced in Germany today – and draws some pretty bleak conclusions. Go see it – it’s great. (8-10pm @ META house, Sothearos Boulevard).

Sometimes there’s no better way to spend a Sunday than immersing yourself in a classic movie. Well, if that sounds like you, you’re in luck: The Flicks is showing the ultimate classic, Gone With the Wind – all four hours of it. Grab a drink or five, order in the food, and settle in for the evening. (6.30-10.30pm @ Flicks 1, St 95)

Khmer pop is going for an outing this afternoon, with SuperiorM and 4Nix playing a free public concert at the Sovanna Shopping Centre (from 1pm, St 199).

That’s all for this week, folks! Go crazy, have fun… and don’t forget to sign up to our mailing list to get your free weekend guide delivered to your inbox, every Friday afternoon. Ciao for now!

***This week’s Roundup is brought to you by our brand new Music Section sponsor, Tusk Bar & Guesthouse!***