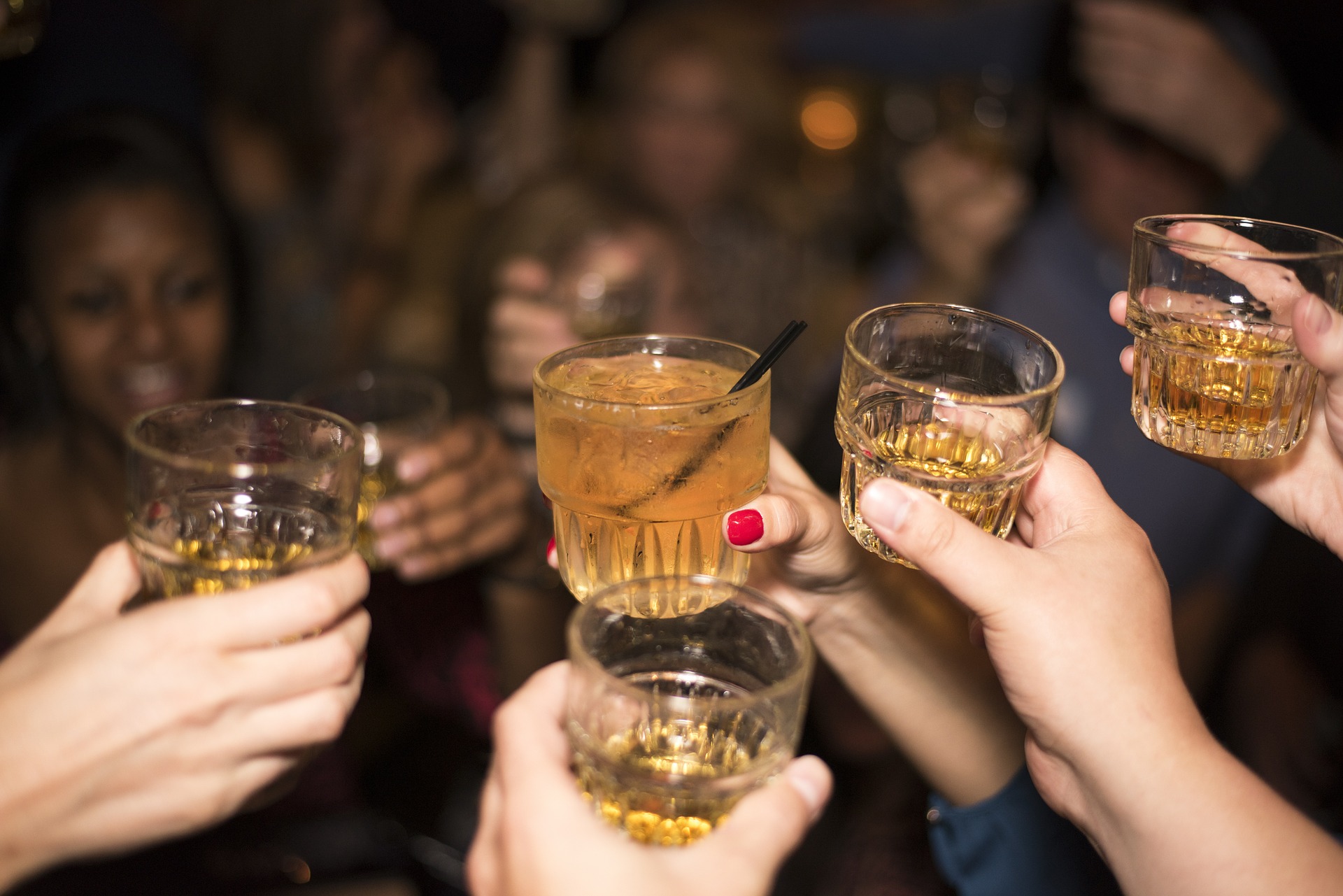 It’s the first Friday of the month and that means… TGIF! Guzzle all the delicious Indochine beer and cider you want for just $8 – or for $13, get a tasty burger, too. Details here.

Or go all out at Raffles’ Elephant bar, where you can choose between oysters and Bowmore whisky or specially crafted gin cocktails, starting from $7 (a lot more affordable than their usual cocktail list!)

If you haven’t seen Blackfish, do it now. I’m yet to meet anyone who wasn’t deeply affected by this impassioned, shocking documentary about an orca that cracked under cruelty and began killing trainers and SeaWorld. Outpost is showing it for free at 7pm… it will change the way you look at killer whales (and performance animals!) forever.

For music, French jazz musician Laurent Maur teams up with Emilie Calmé and Sébastien Adnot for this week’s Acoustic Friday session at Farm to Table. Or at Cloud, youthful brass band The Globeshakers Project aim to get you dancing. Details here.

It’s all-night raving as usual at MadHouse, and techno night with Lefty Stryker at META House on Sothearos Boulevard.

It’s crepe weekend at Miam! To celebrate Chandeleur (40 days after Christmas), you can munch on the French treats at this excellent cafe on St 278.

Or, if it’s fishy flavours you’re after, there’s always the Saturday Seafood BBQ at Secret Cafe.

Love whisky but wish you knew more about it? Take your pretentious dinner party chat up a notch courtesy of this single malt whisky tasting night at Alchemy.

Three great films back-to-back at the Flicks today, so settle in get your $3.50 worth!

The first is Golden Globe-winning Three Billboards Outside Ebbing, Missouri (12pm), followed by the Oscar-nominated Get Out (2pm) and Dunkirk (4pm).

The big one tonight will be Romea at Sundown Social. It’s hard to define exactly what this supremely talented artist does – it’s a mix of pop, electronica, live performance and creative sampling that thoroughly spellbound audiences at Diamond Moon Festival (little taster of that below). A must-see.

Plus, there’s another chance to catch the musical version of 12 Angry Men (see Friday’s listings).

Boom, boom, shake the room. International DJ Justin James can’t seem to keep away from the ‘Penh, and he’s back tonight for another massive, dance floor-filling set at Club Love. Also, he’s a really nice bloke.

Or, if you want to get weird in here, head to META House’s experimental “left field” dance night, Fiesta Electronica.

Treat yourself to something beautiful at Space Four Zero’s massive moving sale. The gallery is shifting to St 244 1/2 in a few weeks’ time, so all this weekend and next you can get up to 25% off the awesome retro art, rare vinyls and rock collectibles.

Alternatively, pick up a pre-loved bargain at Cloud’s flea market, as well as innovative products designed to help reduce plastic waste in Cambodia.

Ready to upgrade your Pontoon moves? Swap the Funky Chicken for some real funk, courtesy of this dance class with XL Sam.

Or try your hand at winning top prize at Long After Dark’s Seinfeld Trivia Night. Yeah, it’s niche, but somehow there seems to be enough Seinfeld trivia (and fans) out there to make this a regular event.

Head to Chinese House for their sumptuous Sunday seafood buffet, or go all out at the InterContinental’s Sunday brunch.

After that, there’s multiple award-winning Khmer film The Price of Love, followed by a Q&A with the director.

Wind down the weekend with one last beer and some live music at Tacos Kokopelli, or learn how to sing for your supper at this harmonica concert and presentation at KMF.

That’s all for this week, folks! Check out the full listings here, or sign up here to have the Friday Roundup delivered direct to your inbox.

Brian Aylward, On a Boat
What to Do in Phnom Penh THIS Weekend