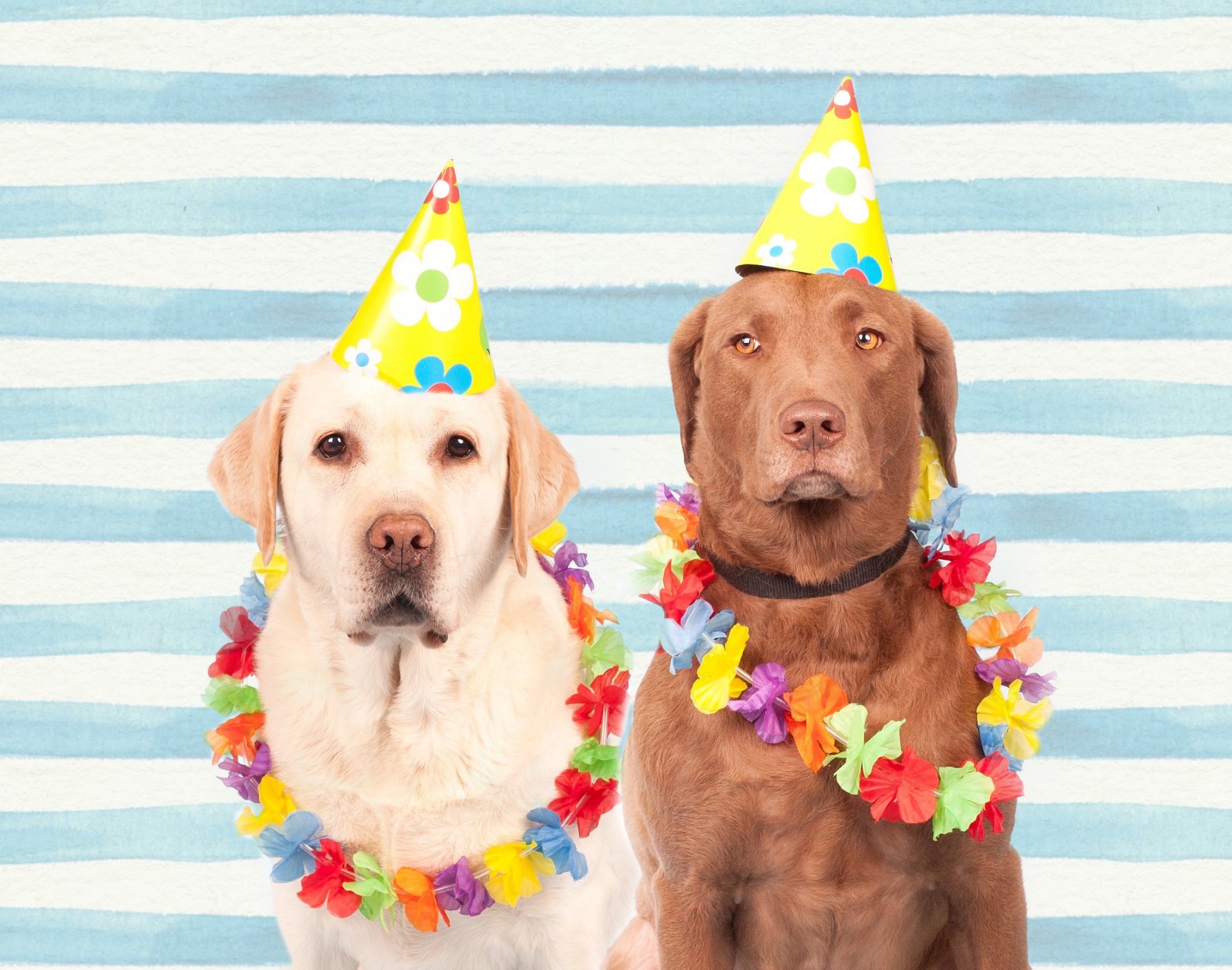 Happy Friday! Here’s your guide to the very best on offer from now until Sunday evening.

META House will be screening a unique (and rather niche) documentary about the world of micro-credit. Bonsai People is showing at 4pm, and looks at the work of Nobel Peace Prize winner Muhammad Yunus, and his development of the banking programme that helps alleviate  poverty.

Following this at 7pm, META House will be screening The Children of Krousar Thmey. The film tells the story of 32 orphaned children in the infamous ‘Site Two’ which was, for several years, the largest refugee camp in Southeast Asia.

Get those jazz hands at the ready for an evening in the garden at Botanico. Gerard Evans will be live from 7pm bringing his usual mix of ‘modal’ and ‘post-bop’ jazz.

Alternatively, Alchemy will be bringing a 90s twist to its live music from 7pm. Euan Gray does the vocals, Andrey Meshcheryakov takes the bass, Antti Siitonen hits the drums and Larry Martinez will light up the keyboard. Pull out the oversized dungarees from the back of the closet (or Central Market) and kick off a rad weekend in style.

DJ Moudy returns to Phnom Penh and will be bringing some Positive Vibes to Top Banana. Expect the best of Electro, Techno and House from 9pm. Enjoy free entry and, of course, shots every hour on the hour.

Over on 51 at  9pm, Ninja & Sass return to Meta House for a live drum and bass performance. Ninja has produced for some of the biggest Drum and Bass labels in the business and will no doubt make it one you don’t want to forget but can’t quite remember.

With the midday sun beating down on your hungover head, allow Guillermo del Toro and The Flicks to provide some air conditioned entertainment relief. The master story teller’s most recent film, The Shape of Water, will be screened at 12pm.

The Bophana Centre will screen Freedom Casino from 5PM. The film was produced by Family Health International (FHI) and focuses on the reproductive health of young people. Alternatively META House will be showing Don’t Think I’ve Forgotten: Cambodia’s Lost Rock’N’Roll from 7pm. This film explores the tragic past of Cambodia, through the words and songs of its most famous musicians from the golden era of Khmer Rock n’ Roll.

Botanico will provide some laid back tunes to ease you into your Saturday night, with the smooth vocals of Phil O’Flaherty taking the stage from 7pm.

Or Cecile, accompanied by Stan Paleco and Gerard Evans, will be bringing a New Orleans inspired evening of jazz to Alchemy from 7pm.

For something a bit different, get over to the Good Times Bar from 8pm, where they are hosting Japanese star and one man band George YUI. The legendary Tokyo street performer will take the stage, as he simultaneously plays the guitar, drums, harmonica, bells, percussions and sings.

The musical main event however, will be celebrating 10 Years of Oscar’s Bar from 9pm. From humble beginnings it has become part of the fabric of Phnom Penh, and has proved itself as one of the best live music venues in the city. The celebration will be a real treat for Oscar’s regulars with performances from the house bands that have rocked the bar for years. Donations will be taken on the night for Channthy’s family, following the week’s tragic events.

With a heavy heart, from 9pm,  META House will host an evening of music dedicated to Channthy. The night will also act as a fundraiser for the education of her beloved 13 year old son Makara.

If you are going hard on Saturday then head down to Club Love for Basslines. The club night will kick off from 10pm and host DJ Indigo and RXTHY. Entry is $5 and that comes with one free drink!

Alternatively Highrise Groovers at MadHouse offers a venue for those who wish to go hard until 8 in the morning.

From 7pm, LeBroken Plate will host an evening of fine wines from Australia and New Zealand with Master Sommelier / Winemaker Matt Talbot. The drinks will be paired with 8 courses of deliciousness from chef Narith Plong. Limited spaces are available for this evening of decadence, so be sure to book ahead.

It’s Leg 2 of the AFL Cannonball Run! After a thumping defeat in Ho Chi Minh City last week, the Eagles will be pulling out all the stops as they try to retain the trophy, while you enjoy  sun, drinks and an all day long Ozzie BBQ!

Still awake at 10am on Sunday morning and questioning all of your life choices? Then Alex Baldwin, animated as a baby in a suit, will sort you out. The oscar nominated Boss Baby will be showing at 10am at The Flicks.

META House will be going slightly more high brow by screening the Czech-Cambodian love story Nine Circles of Hell at 8pm. This film tells the story of a Czech doctor Milan Knazko who, during the Pol Pot regime, fell in love with a Cambodian woman. This was the first feature film shot in Cambodia after the fall of the Khmer Rouge regime.

Lazy Sunday favourite Tusk, is open to all for a big hungover BBQ from 4pm. Splash in the pool, eat a burger and stew in your own hungover misery until work tomorrow.

Or if you are feeling like eating in your indoor clothes, Chinese house is hosting South African Braai. The brunching BBQ begins from 11am with authentic ice cold Savanna cider.  The feast will cost you $15 and that will come with free-flow wine and beer.

META House, for $10 a ticket, will be hosting a concert of classical performances. From 5pm, winners of the coveted international IBLA competitions will perform for the Phnom Penh audience.

Stretch off the weekend aches for $10,  with a two hour yoga workshop. The Sound Healing Workshop uses vocals and instruments, such as shamanic drums, to take you on a ‘healing journey.’

What to Do In Phnom Penh THIS Weekend: St Paddy’s Day Edition
How To Spend This Weekend in Phnom Penh