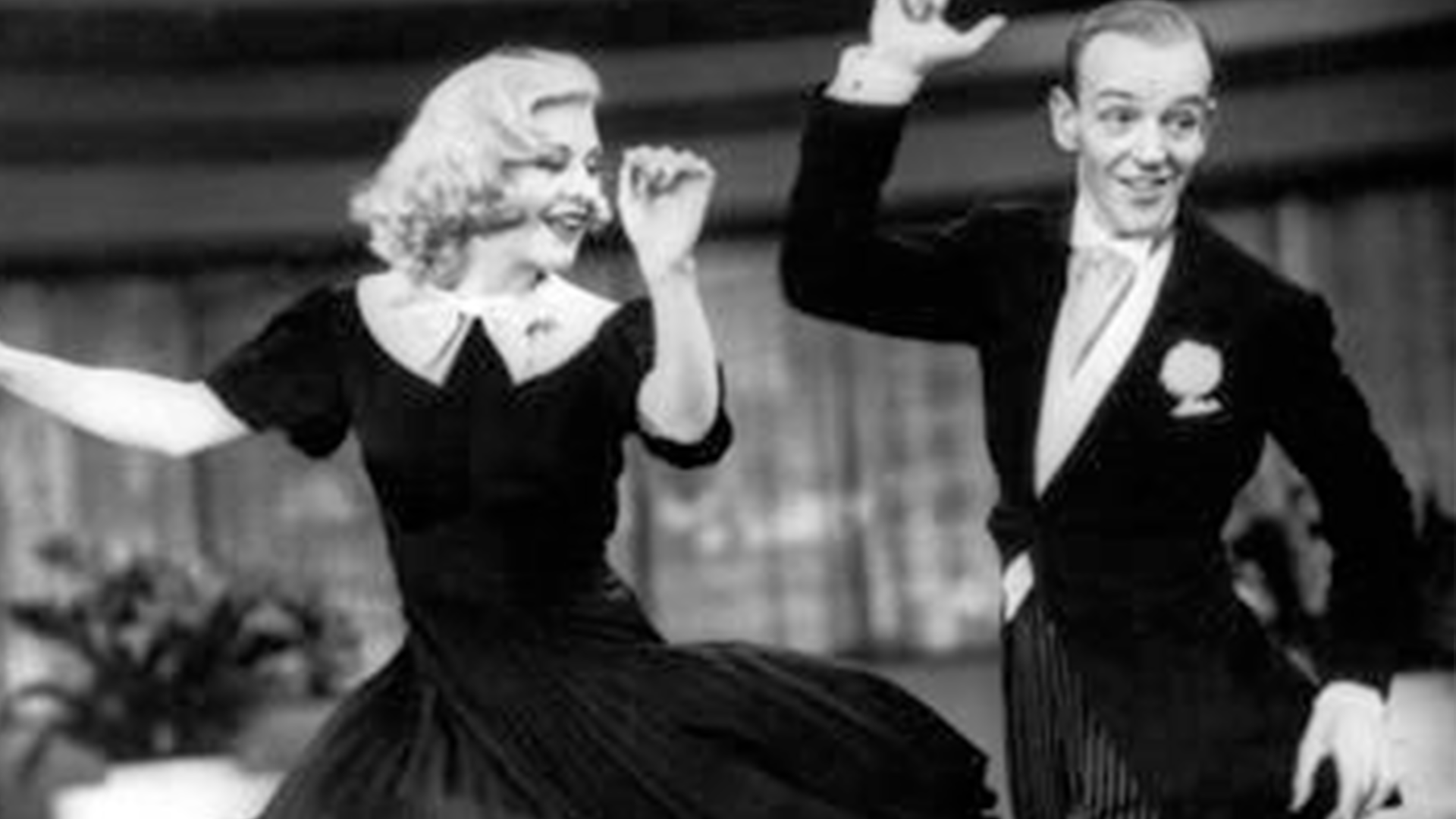 What to Do in Phnom Penh THIS Weekend

If you ever feel like giving the finger to the powers that be, META House has two documentaries tonight to help you channel that rage. The first is Ai Wei Wei – Never Sorry (4pm), delving into the life and message of the Chinese dissident artist.

This is followed by the excellent Yangon Calling (7pm), exploring Myanmar’s punk subculture and the musicians at its core. It’s raw, fascinating, and occasionally very funny – especially the interview with one punk singer’s bewildered mother, who still does his washing and can’t understand why he can’t say hello like a normal person. Definitely worth a watch.

Or head to the FCC Rooftop, where much-loved, Khmer-inspired French rapper 12ME will perform an original set.

Fancy a glimpse into the future of Cambodian fashion? Check out the Ting Mong exhibition tonight at Bong Bong Bong, where talented fashion students showcase their work and ideas.

Every wanted to learn swing dancing? Fancy pretending you’re in La La Land? Perhaps you just to impress your friends and family next time you’re drunk at a wedding reception? Whatever your reasons, you’re in luck: there’s a free swing class tonight at Cloud

META House screens the heartbreaking documentary It’s a Girl at 4pm, examining the issue of female infanticide – when babies are killed, aborted or abandoned for being female, particularly in China and India.

Later, at the Flicks, catch acclaimed feature Sophie and The Rising Sun (8pm), about a young woman in South Carolina who falls in love with a Japanese-American man in 1941.

Rather have a wholesome evening playing games with your mates? Cloud invites you to do just that at Saturday Game Night Fever, where you can opt for classic board games from Jenga to chess, or retro video games like Mario Kart and Street Fighter II.

Or, pick up a beautiful bargain at the Space Four Zero Wang Dang Doodle sale, with up to 20% off music and artwork, and DJ Jalepeño spinning top tunes all day long.

The unwaveringly polite but persistent Louis Theroux’s film about the Scientology movement – called, ahem, My Scientology Movie – screens at META House at 4pm

Or catch classic Tom Hanks 80s comedy Big, at Flicks 1, about a kid who makes a wish to be ‘big’, and is transformed into an adult body overnight.

American singer-songwriter Sam Ness stops at Showbox on his first Asia tour, where he’ll be playing songs from his new album, Whispers on the Wind.

Or see out your weekend with that old favourite, Sunday Sundowner Sessions at Tacos Kokopelli.

Improve your language skills without paying for a class – and pass on the favour – at the Bla Bla Phnom Penh language exchange. More info here.