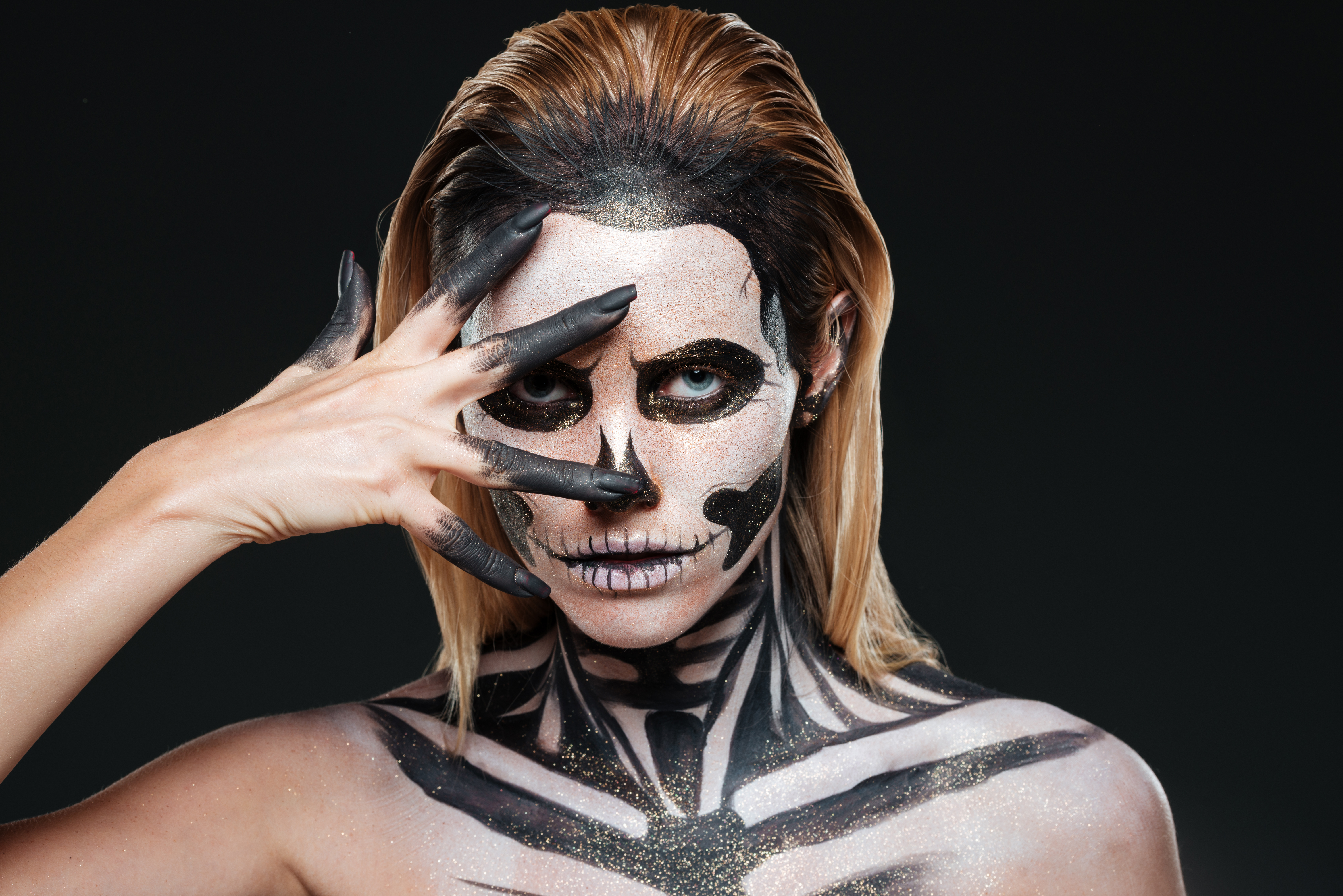 It’s close to midnight, Something evil’s lurking from the dark / under the moonlight, you see a sight that almost stops your heart… that’s right, people, it’s not just the weekend, it’s HALLOWEEN weekend, and that means there are more party nights than ever.

Alchemy kicks off their Halloween weekend with themed cocktails free tapas from 6pm-7pm, deep house and electro sets from DJ James What, DJ Amro and DJ Inee, and cash prizes for the best dressed guests (from 6pm, St 123).

At Sharky’s celebrations, rock cover band B Pure provide the soundtrack, the happy hour runs all night, a lucky draw with a cash prize of $8151 and more prizes for the best costume (6pm-Midnight, Sharky Bar, St 130).

On Riverside, sangria, free snacks and shots are on offer at Oskar, as well as funk, soul and hip hop classics from DJ Bree, followed by house and techno from Nora Haidee (6.30pm-3am, Oskar, St 159).

For a classy alternative, DEVA Cocktail Lounge is throwing a “Fancy Sinners” Halloween Party, with DJ Noma on the decks, from 8pm (Mao Tse Tong Boulevard).

Dorsia Lounge hosts another delectable Oyster Night tonight: you can get six oysters and unlimited white wine for $10 from 5 until 8pm (Dorsia Lounge, Sihanouk Boulevard).

For BBQ in Tonle Bassac, meanwhile, head to 21 Bar. There’s unlimited BBQ from 6pm for $6, plus drinks deals and a DJ spinning house from 8pm (St 21).

Reckon you can win a beer drinking contest? Head to TELL Beerfest! A $25 ticket gets you free flowing Leffe blond beer and unlimited trips to the yummy European buffet. Plus, there’s live music, a lucky draw, the aforementioned beer drinking contest and – ahem – a sausage-eating contest, too (6pm-11pm, TELL Restaurant and Beer Garden, St 90).

Across the river? Pop into OutPost to catch acclaimed biopic The Theory of Everything, telling the painful story of Stephen Hawking and his wife’s long struggle to cope with the horrific degenerative disease that caused him to slowly lose control over his body – how he managed to pursue a glittering career in the sciences despite it. (7pm-9pm, Outpost, Tonle Sap Road)

The Design Kompany joins forces with Jazz Club tonight for an intriguing event that aims to start a conversation about art and creativity. “The Prospect of Beauty” is limited to just 10 participants and uses traditional parlour games to get the ideas flowing. It’s followed by a jazz concert. (7pm-10pm, Jazz Club, St 282. Tickets $10)

So many options, so little time. The big ones tonight will be Tusk’s Moondance Z (8pm-2am, St 278), Raise the Dead at Cloud (6pm-2am, St 9), Enter if You Dare at Club Love (10am-4pm, St 278), the Heineken-sponsored, abandoned asylum-themed party at Hotel Cambodiana (4pm-11pm, Sisowath Quay) and The Haunting at Elbow Room (8pm-2am, St 308, where arriving costume will get you a free cocktail from 8-10pm. Take a look at our full guide to Halloweek in Phnom Penh here.

Like your pizza with a view? What about a view AND some pirates? Niche, we know, but that’s Moon Pizza Bar’s nod to Halloween. $25 gets you unlimited (delicious) pizza and drinks at this pirate-themed party on the rooftop (Moon Pizza Bar, St 200).

At Flicks 1, there’s a special screening of The Light Between Oceans, hosted by the ICF, which tells the story of an Australian couple that adopt a baby they find floating in the sea. The screening is free, but the ICF welcome donations. There will be a discussion after the film.

There’s also a Latin Dance Party at Duplex, with tunes from Felix El Moreno Melin and 12Me (6pm-10pm, St 278) and, if you want to make your own music, a Halloween-themed karaoke night at DJ Guesthouse & Lounge, hosted by Saska Chewan (8pm-11pm)

Interested in learning more about Cambodian small businesses, or even supporting the awesome women breaking down barriers in Phnom Penh? Get over to the SHE Conference, where graduates of the SHE Investment programme will talk about their experiences, challenges and successes. Plus, there are pitching sessions, workshops and a performance by new Cambodian artists. (8pm-5pm, University of Puthisatra, St 180-184. Tickets $5 on the door, $2 for students.)

After a hugely popular first session, the mini-music and art festival Posit+ve Vibes is back at Tusk again today – this time, with a spooky twist. Plus: free entry and free beer! (3pm-1am, Tusk House, St 278)

Halloween is all about dressing up – so what better time to indulge in your secret cosplay tendencies? Cosplay for Charity: Halloween Edition costs $4 entry and all proceeds go to the charity SCADP. (1pm-5pm @ InterContinental Hotel, Mao Tse Tong Boulevard)

Traditional English Sunday Roast – including proper Yorkshire Puddings – is on offer at The Box Office, washed down with some live music from Jamie May Ann (1pm-8pm, The Box Office, St 29).

To celebrate a great first month, Stage Bar on Riverside is giving away free beer from 7.30pm-8pm, too (Sisowath Quay).

For lighthearted comedy, check out How to Be a Latin Lover at Flicks 1. It’s the story of a man’s attempt to seduce another wealthy, elderly widow after his 80-year-old wife kicks him out to make room for her younger lover.

Tonight is mostly taken up with Halloween parties, but you can catch Antii Siitonen and Ian Mark Francisco play a second gig at Hops Brewery at 7pm (St 228)

How’s your poker face? If you fancy yourself a bit of a player, you could be in with a chance of winning the Riverking Poker tournament. $25 gets you a seat at the table (5pm, Riverking Poker Club, St 214).

That’s all for this weekend, folks! Don’t forget to sign up here to get the Friday Roundup delivered straight to your inbox, every Friday.

Your Definitive Guide to Halloweek in Phnom Penh
Frazer Vs Burger: Bushtucker @ Fatboy’s