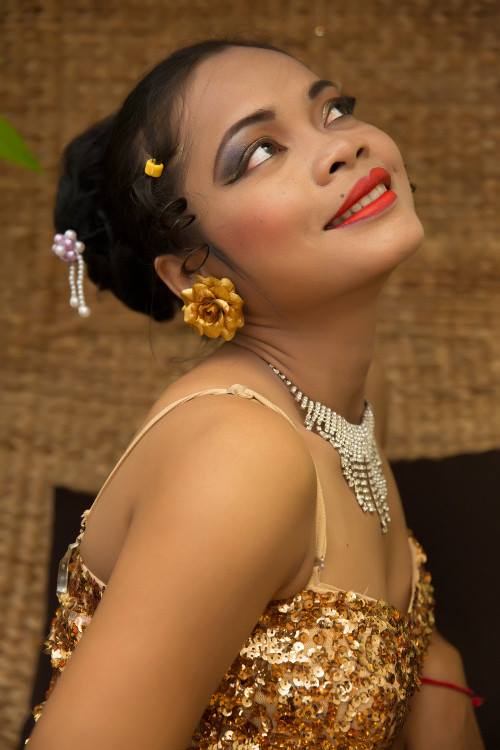 Thunder Road screens from 8:15pm at The Flicks. The new Indie flicks from Jim Cummings is a nice little blend  of dark comedy and drama focussed on the death of a cop’s mother and his eulogy at her funeral.

Celebrate the first signs of rainy relief with a big ole block party. The 99 Boyz kick off the night at Bassac Lane from 9pm in what should be the party of the night.

Phnom Penh music history is made from 9pm at LF Social Club as Miss Sarawan finally launches her debut album. A crow- funding campaign has allowed the incredible talented performer to launch a much anticipated album. Get down and show your support for a true Phnom Penh gem.

Green Book screens from 12pm at The Flicks. Peter Farreley’s blockbuster follows an African American musician touring the turbulent jazz clubs of the deep south in 1960’s with the help of a rough and tumble Italian American bodyguard.

Robin Narciso kicks off an evening of live music at Botanico from 7pm. Narciso will bring his blend of charming vocals and acoustic guitar to start the night nice and easy.

Club Love hosts After Dark: DJ Mercy. Get down from 11:30pm for a DJ who has opened for legends like Rick Ross, Kontrafakt and Majik Spirit.

PPP Cleanup and Amnesty kicks opens up from 10am. The Phnom Penh Players need help working through all their props, costumes and miscellaneous weird little items. Volunteers wanting to help out will be rewarded with a free BBQ from The Box Office at 6pm.

The Lego Movie 2: The Second Part screens from 10am at The Flicks. Mike Mitchell takes us on a ridiculous journey through the lives of the Bricksburg residents and provides the perfect escape for those who can’t handle any reality on a Sunday morning.

Mes Krahom: Sunday is Khmer music night kicks of an evening of Cambodian tunes from 10pm at Oscar’s On The Corner.

For something really different and a way of showing support for local Khmer Arts, get to the National Library of Cambodia from 6:30 pm Shadow Puppet and Khmer Theater.

That’s All For Now Folks

Tis The Freakin Weekend Baby
Everything Going Down THIS Weekend