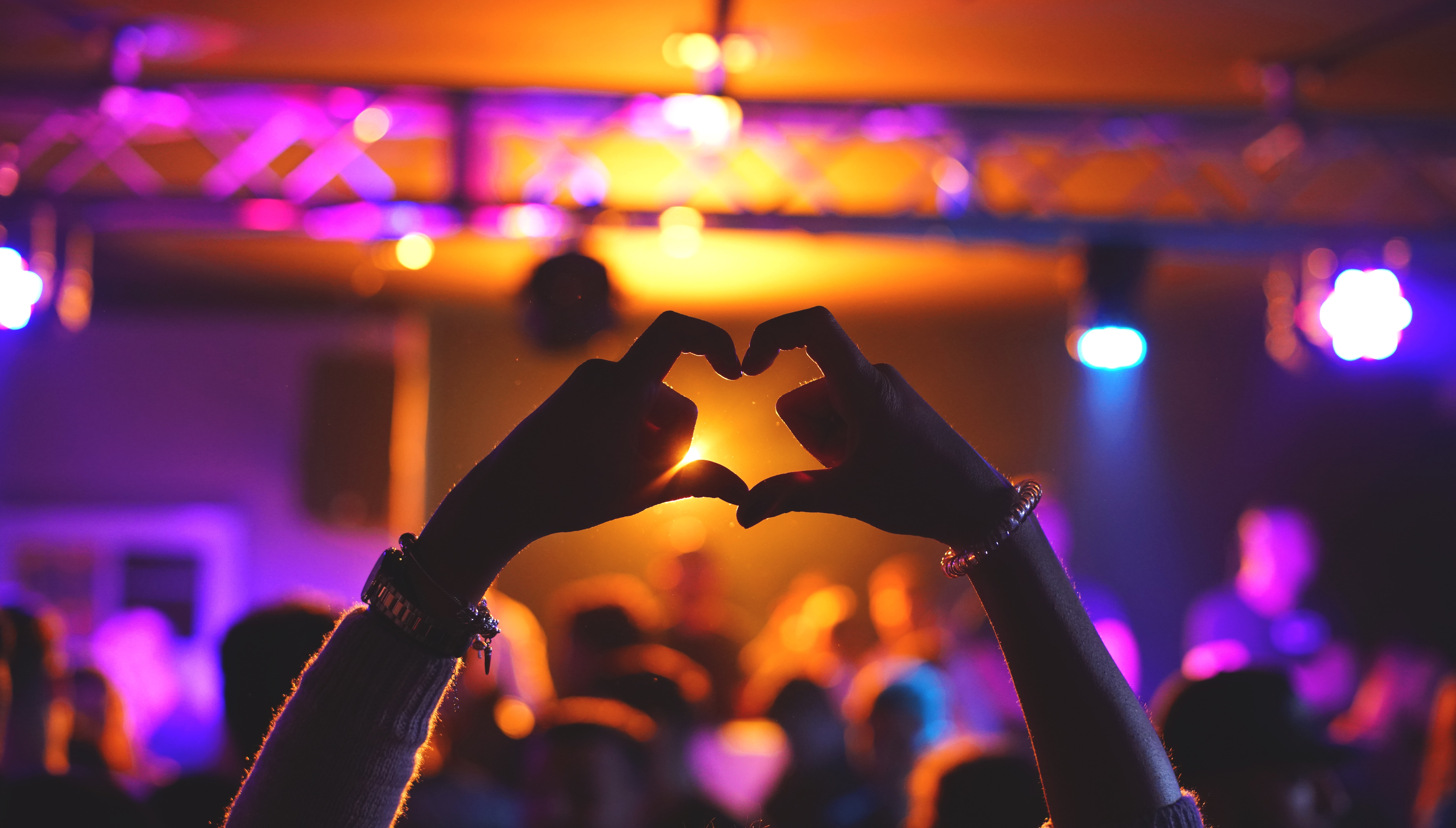 What’re YOU Doing This Weekend?

Photo by Alfonso Scarpa on Unsplash

The Japanese Film Festival in Phnom Penh, which will run from today through Sunday, is having its opening ceremony this afternoon. Starting at 3pm (though they ask that you arrive by 2:45pm), the ceremony will take place at Major Cineplex at Aeon 2, though the fest’s films will be shown (also?) at Legend Cinema at Eden Garden. Entry is free.

The Italian-Cambodian Business Association and Bophana Center are screening an Italian film festival! After an opening ceremony with filmmakers and technicals, there will be an outdoor screening of 2018 film Fiore Gemello. Check the Facebook page for the rest of the schedule’s films throughout the weekend. Entry is free.

Though it’s difficult at this time to hop on a plane and be whisked away to exotic far-flung lands, we can bring the wonders of other cultures home to us. With that in mind, The Plantation is hosting A Night in Buenos Aires, featuring live music by Latin folk and blues duo Los Primos, tango performance by Nina and Argentinian wine and empanadas served by the hotel’s bar.

Musicians extraordinaires Intan, Aymen, Andrey, Stan and Maxim are taking the stage at Green Pepper to shake away the blues and bring in the swing. It’s a swing party, so bring your dancing shoes!

Soulstress Mirasol Aguila and “Jazzy Neo-Soul” guitarist Arone Silverman have teamed up for a night of classic and contemporary jazz, R&B and soul.

For great Khmer and English music from the 60s through the 80s (think stuff that you can twist to), head to Boran House. Talented group The Famous Disabled Khmer Musicians Band are bringing the dance tunes.

Big ska band Checkered Past will be packing the dance floor at Ege. Eight members strong, this band uses all of the brass instruments – and then some – to make an upbeat fest anywhere they go. $3 entry includes a free draft beer.

We’re all aware that HClub is open, but they hadn’t had a chance to hold a soft opening (thanks, Corona). Now’s their chance! The evening is sponsored by Seekers Spirits and Jason Kong Spirit, and will have DJs Jonah and Indigo on the decks.

Meta House is paying homage to the music scene of the region with a dance night dedicated to Asian Beats. Featuring DJs from Cambodia, Singapore and Vietnam (Sam. E, Subspiiker and Shibui Q], respectively), the sound will be techno, house, tech-house and electro (for good measure).

Authentic Pokes hand poke tattoos is doing a flash event all weekend. Tats start at $30 and will be tailored to however your spirit is feeling this weekend. Appointments required.

For fans of cosplay and cosplay anime, Prime Cineplex at Samai Square is the place to be today. They’ll be showing My Hero Academia: Heroes Rising in Khmer with English subtitles and will have a Q&A about the film (though it doesn’t say who will be answering the questions!). But most importantly, it’s a chance to dress up in cosplay and enter a lucky draw. And see dope manga.

Swing Time is the new name given to a group of some familiar faces – Intan on vocals, Aymen and Stan on guitars and Andrey on bass, all joined together to play the most dancey form of jazz music.

LF Social Club is hosting a special triple header show as part of its acoustic night. On stage are Scottish songwriter Lewis McTi, singing powerhouse Ieva Zdram, and singer-guitarist Robin Narcisco. This talented bunch will perform separately as well as supporting each other. Expect to be blown away!

Eighties night is back at Cloud, this time with the cheery, wacky and general good-times vibe of acoustic pop group The Boxchords. After the show is 80s edition karaoke and retrogaming video games. Dress the part and you may win a free drink!

Sra’Art has come up with a chill way to spend a Saturday: Sip & Paint. Grab paints, a canvas and a glass of wine and let your inner spirit come through to a pretty picture that you can take home. The two-hour session will be “supported” by a Sra’Art artist, but it is not meant to be a formal class. Entry is $25.

DJ Ah Ny is playing a three-hour set at Petanque tonight. Her sound is deep house, funky disco house and hip hop. They’ll have cocktail jug specials – buy two and the third’s on the house.

Just when you thought The Factory must have reached the limits of businesses it could hold, it’s launching an entire Retail Street! The Street houses 20 young Cambodian businesses, designed to entice the “makers and shakers”. To celebrate the street’s unveiling, The Factory is hosting a fiesta, with local food and drink vendors, arts and artisan booths, game stations and performances. Tickets range from $1.5–$5 and include a welcome drink.

Futures Factory is celebrating the work of several young Cambodian artists with an all day fest for them to show and sell their work. IR Skateboard works with artists to make custom decks; Con will paint his illustrations on your sneakers (or on canvas, if you prefer); Nicholas C Grey publishes graphic novels; and Skyler Fashion makes gorgeous dresses that can be worn by any body.

Le Moon Rooftop and Ubiquest have come up with a fun and very random way to spend the day. It’s a Halloween-themed tuk tuk scavenger hunt race (yes, they’re aware it’s a week late) that brings participants to abandoned sites and unusual places (don’t worry, the driver is part of ChildSafe) in a race to win stays at upscale hotels (The Royal Sands, Le Relais de Chhlong and Amanjaya Pancam Hotel). Entry is $32 per person.

When a young couple in Tehran, Iran, move into a new apartment, they unwittingly end up embroiled in the violent life that was that of the apartment’s previous tenant – which understandably causes some tension in their marital bliss. Unfortunately, the tension is because the wife is assaulted (the husband wants to go after the perpetrators over the wife’s objections). It’s called The Salesman because the married couple are participating in a production of the Arthur Miller play “Death of a Salesman”. That probably figures into it.

The early morning birding tour is back. Leaving from Farm to Table at 5:30am, the tour goes north of the city and over the bridge on its visual hunt for the Cambodian Tailorbird, Blue-tailed Bee-Eater and Indochinese Paradise Flycatcher, as well as other native birds. The tour then returns to the restaurant for a brunch buffet and bottomless beverages. Tickets are $62 and include tour guide, transport and food.

What’s On Halloween
Hey, What’s ON This Weekend?