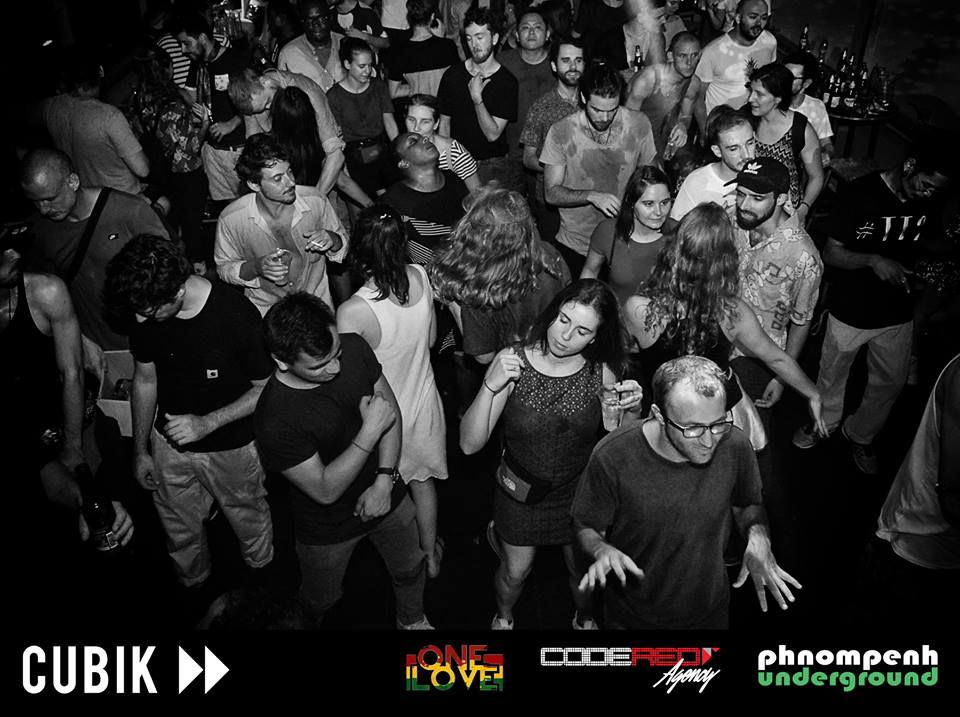 Cold Pursuit screens from 8:30pm at The Flicks, starring Liam Neeson. The ageing Irish actor, who recently made headlines for admitting he used to be a mad racist lunatic, spends 90 minutes rolling around snow filled landscapes and shooting people in some sort of revenge or quest.

Comedic Stylings returns to The Box Office from 7:30pm. The free show lines up some of the best comedians in town and from afar. They also have a delightful selection  of craft beers to wash down the laughs.

From 8pm the Hard Rock Cafe will be playing host to a Queen tribute act. Which, we are sure, you will never want to stop.

The place for live music lovers tonight will, of course, be the Bassac Lane street party from 9pm. The festivities will be brought to you by Pocket Change, a gritty delight of a band, who will be bringing funk and soul all over the lane.

For those wishing to go hard tonight, CUBIK is celebrating its first Birthday at One Love Reggae Rooftop. DJ Sequence, Sushi and 6 more will bring the party with house, techno, drum & base and even some face painting. Entry is free before 11pm.

At 5pm and 7pm the fabulous The Man Who Built Cambodia will screen at The Factory, followed by a lively Q&A with the documentary’s talented director. Christopher Rompre’s film explores the life and work of famed Cambodian architect Vann Molyvann and is a must for anyone who is interested in the recent history or heritage of Phnom Penh.

Futures Festival launches tomorrow from 4pm. The Friends international event will have something for everyone from food, treasure hunts, and live music.

The season Finale of Positive Vibes Sunsets kicks off from 3pm on Tapas Rooftop (on top of 240 Residence). DJ moudy will perform a marathon set as he he gets set to go on tour.

Avengers: Infinity War screens from 7:45pm at The Flicks. If you’re one of the few yet to see the climactic finale then settle in for a bucketload of emotion and explosions.

The Futures festival continues today at The Factory and is a great one to bring the kids to!

That’s all for now folks!

Continue Reading
You may also like...
Related Topics:featured, Phnom Penh, Things to do in Phnom Penh, whats happening this weekend in phnom penh