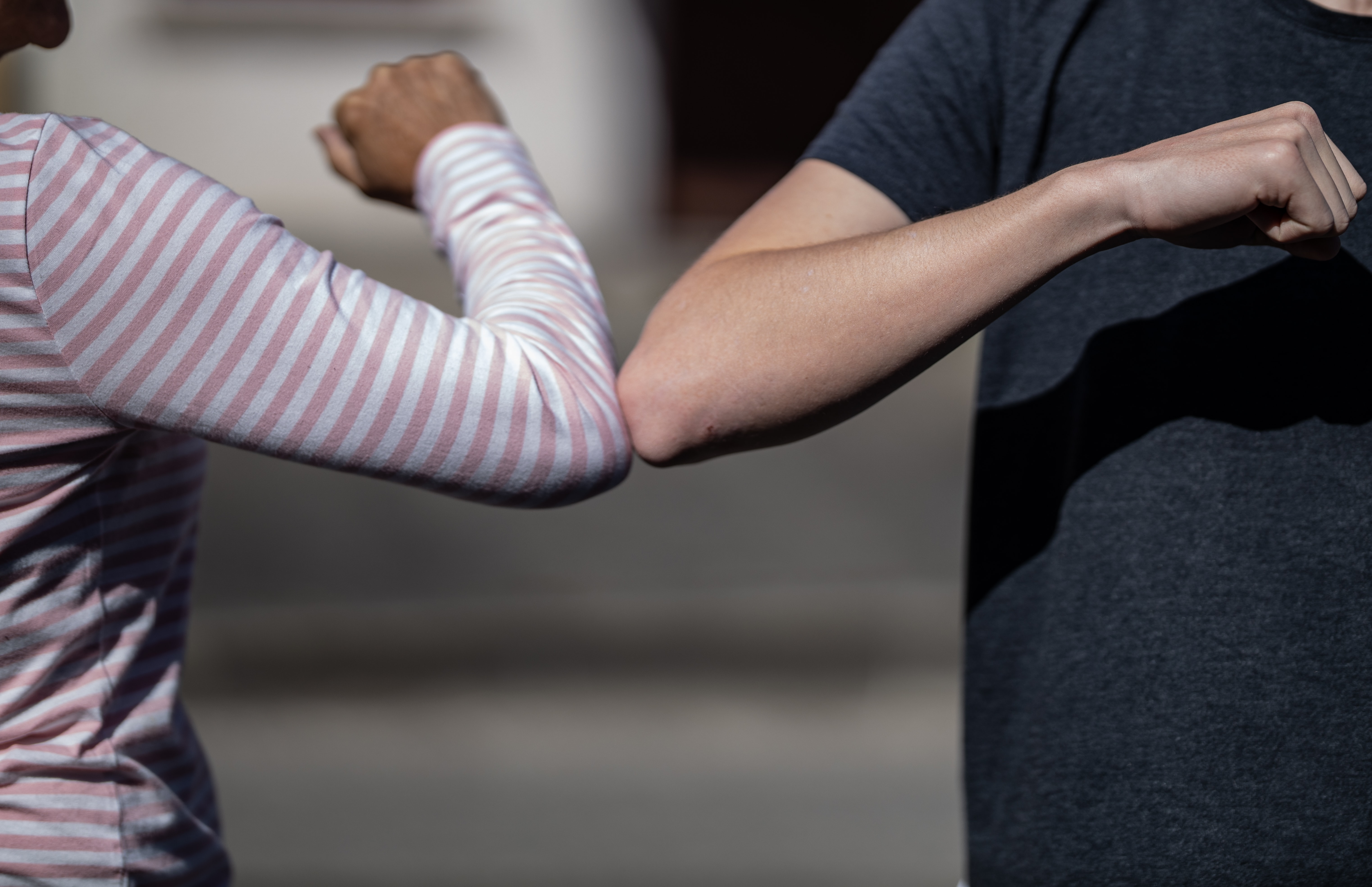 As Phnom Penh Braces for Coronavirus, It’s Time to Close Our Bars – But Not Our Hearts

For St. Patrick’s Day revellers on St 308 and Bassac Lane, the party came to an abrupt end on Tuesday night as armed police descended on the street and forced all bars and restaurants closed. The nightlife destination, which is especially popular with Western expats, was thrown into chaos as people reported being “chased” by police armed with AK47s.

Bassac Lane was closed down by police on 17th March 2019

Bassac Lane and Street 308 bars were the only bars shut down by police, though KTVs, nightclubs and cinemas had been ordered shuttered earlier in the day. What’s On Phnom Penh has been told that The Big Easy on Street 172 was also closed on Wednesday.

There is a growing sense of concern that “foreigners” are bringing the virus in from outside the country. Circulating on Khmer social media are posts showing businesses with signs saying “Sorry, no foreigners”.

The Ministry of Public Works on Friday “postponed” the entry of all cruise ships after three passengers on a Viking Cruise Journey tested positive on Thursday, bringing the total then to five cases: a Chinese man, a Japanese man and three Brits.

But on Saturday, the Ministry of Health announced that, due to “recently…one case after another of Covid-19 among foreigners of different nationalities” it was banning “foreigners from Italy, Germany, Spain, France and the US from entering Cambodia for 30 days, starting from March 17 onwards”. A French national was only discovered to have the virus a day after the announcement, and so far, in Cambodia, no one of the other nationalities has been diagnosed with the Covid-19 virus.

What does this really mean for foreigners in Cambodia?

If you’re confused by the announcement, you’re not alone. As a press release the following day from the US Embassy in Phnom Penh pointed out, it’s still not clear if this is a ban on all people from these countries or people who have recently travelled from these countries.

“Cambodian authorities have not clarified the application of this suspension for individuals currently outside of the country with valid Cambodia residence or work permits, or for individuals from the five cited countries seeking to enter Cambodia from other points of origin,” it said. The embassy also advised American citizens in the region who plan to visit or return to Cambodia “in the near-term” to get there before suspension of entry went into effect yesterday (March 17, 2020).

The ban is all the more confusing given that arrivals from the UK, Japan and China have not been halted, despite all three being hit hard by the pandemic, and despite people from these countries accounting for several confirmed cases in the Kingdom. Cambodia has placed no restrictions at all on travel from China, where there are over 80,000 confirmed cases.

Photo by Ani Kolleshi on Unsplash

How Is Cambodia Tackling Covid-19?

On Sunday, the Prime Minister announced a four-point plan to curb the outbreak of Covid-19 that shuttered all schools in the nation, starting Monday, March 16, and asked all Cambodians and public servants who have recently returned to the Kingdom from Europe, the US and Iran to self-quarantine for 14 days. The Ministry of Education additionally asked any officials returning from a mission in a country with an outbreak (currently at least 143 countries) to self-quarantine.

Since then, religious gatherings and concerts have been banned, and KTVs and cinemas closed. As of right now, companies and businesses are allowed to operate as per usual, though many offices have opted to voluntarily have employees work remotely. Additionally, doing their part, senior monks have asked pagodas to beat drums and recite prayers on March 23 to ward off the virus.

The government was right about the need to self-quarantine: 21 new cases were reported on Tuesday, March 17 alone (and four more on March 18, bringing the total to 37), all of whom were Cambodians or Malaysian nationals returning from a Muslim religious holiday in Malaysia.

Of the 37 current cases, 24 are Cambodian and 13 are foreigners.

These new cases were found across the country, including Phnom Penh, Kampong Chnnang, Siem Reap, Banteay Meanchey, Battambang, Kampot, Kep, Koh Kong and Tboung Khmum. This suggests the virus has already had contact in almost every region of the Kingdom.

Given the group of new cases returning from Malaysia are Cambodians who practice Islam, there is some concern that others from this community will be targeted, even though they pose no special risk.

Some Cambodians fear that they will be attacked because of their religion as tensions over Covid-19 increase.

However frustrating it is that we are in this situation – and tempting to find someone to blame since it’s not our faults – it’s important to remember that it’s not anybody’s fault, and it serves no purpose to affix blame.

The virus doesn’t discriminate. It isn’t carried more by one group or another. You have no way of knowing who has come into contact with Covid-19 by looking at them. We need to treat everyone with the same respectful distance, not only because it’s the decent thing to do, but so that we don’t get sick.

How to REALLY Protect Yourself Against Coronavirus

What does work is to take control of things that you can. Here’s what to do if you feel fine:

This is not only to keep you safe, but to prevent you from being able to pass on any germs you may have to others.

Here’s what to do if you feel unwell, especially if you have a temperature or a cough:

How do you know that you have Covid-19? Ninety percent of cases have a fever, so if you have a fever, call Phnom Penh’s Khmer-Soviet Friendship Hospital as ask if it’s possible to be tested. You should also call a doctor if you exhibit the virus’ other main symptoms, namely dry cough and shortness of breath. However, don’t go the doctor unless you know that they can test you, or you just risk spreading the virus to more people.

Look After Yourselves, And Each Other

Basically, like it or lump it, we’re all in this together. Not just Cambodia but the entire world, at this point, is in it together! And just as hard as it is for you, it is for everybody else. If you’re young and healthy and have neighbours who are sick, vulnerable or elderly, now’s the time to send them a message checking they’re okay and asking if they need you to bring them anything, so they don’t need to go outside.

Nobody likes not being able to work or spend time with other people. It’s a very stressful time for people worried about earning enough money to care for themselves and their families. There are many possibilities that can be frightening if you think about them, but it’s important to be rational and to be open-hearted to every other group of people, who are human just like you.

And just like any other times of hardships, the only way we can get through this is with the help from others. The only difference is that, this time, we need to help from a safe distance.

Lead Photo by Noah on Unsplash