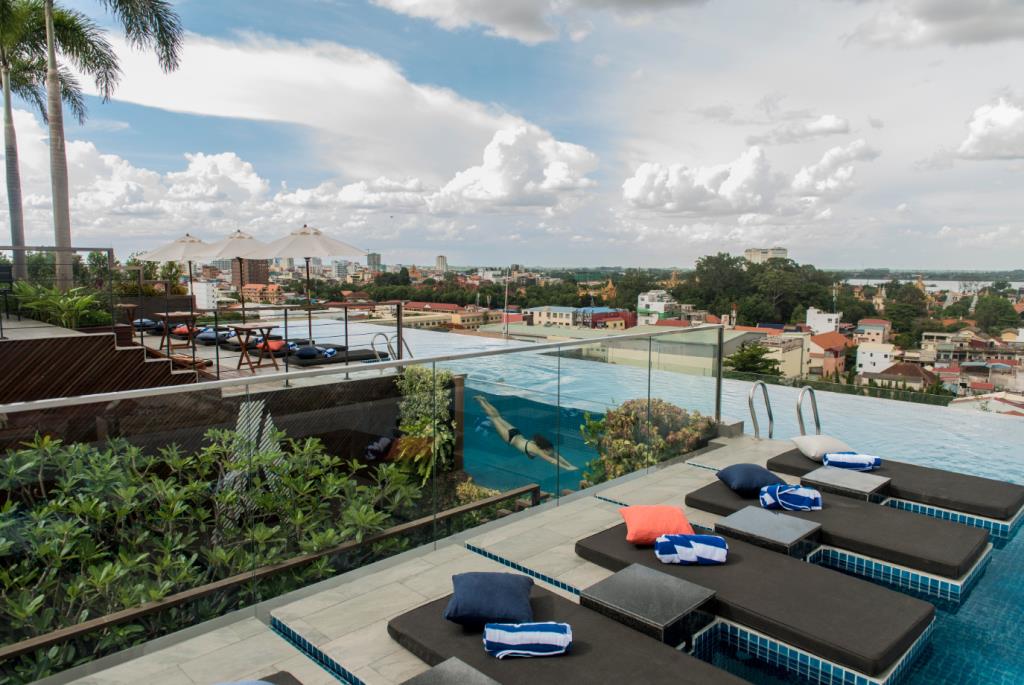 Staying in the Penh for Pchum Ben? You made the right choice! Featuring blissfully quiet and traffic-free streets, Phnom Penh is at its most peaceful during national holidays and Pchum Ben is no exception. While most places are closed, there are still some awesome places you can check out.

Drink at: Long After Dark

The Toul Tom Poung favourite remains open each evening for the Pchum Ben holiday. Kick back and try some of their delicious whisky alongside a decent bite to eat. There’s  slightly amended hours and a reduced menu of four mains and two desserts, according to co-owner Brendan Mcarthy. Happy hour is from 5-7pm.

Listen to Music at: Good Times

Let the Good Times roll with open mic on Tuesday night and an evening with the ever-dependable Scott Bywater and his battered hat on Wednesday. A favorite haunt of players and listeners of music.

Catch a Film at: The Flicks

Sick of Netflix? Want to get out of the house but still want to feel like you’re cosied up in your living room? The Flicks screens a string of old favourites this week, including classic Kubrick horror, The Shining and Cambodian rock & roll documentary, Don’t Think I’ve Forgotten.

French theatre troupe TTFPP hosts a theatre class called Atelier Theater on Wednesday. TTFPP director Vicky Lemaire says the course is open to everyone, at all acting levels. Hosted by Cloud, the course is based on building emotions into performance and will explore texts from several authors. Not to be missed if you want to test your acting chops (and speak French, obvs).

Escape the sweltering heat of the city and treat yourself with some retail therapy at Aeon Mall and Aeon II. Both feature a ridiculous number of movie screens, with Aeon II also boasting an IMax theater, the largest movie screen in the country. Both also offer impressive selections of food and drink from Chinese Dim Sum to American Burgers.

While most of the locals have escaped the city, plenty of tourists remain in town, which means their hotels and the amazing rooftop pools are open and ready for you to take a dive. Why not try the lush Aquarius Hotel with its amazing views of the city and glass-walled pool?

Or for something a little less pricey, head to 3 Mangos Guesthouse, with its amazing pool and awesome selection of cuisine from Cambodia, the UK and around the world? Or if you want something a bit more secluded, head over to Hotel 252. The amazing lap pool, shaded lounges and great food and drink selection make this one worth dipping your toes into.

Continue Reading
You may also like...
Related Topics:featured, pchum ben, Things to do in Phnom Penh