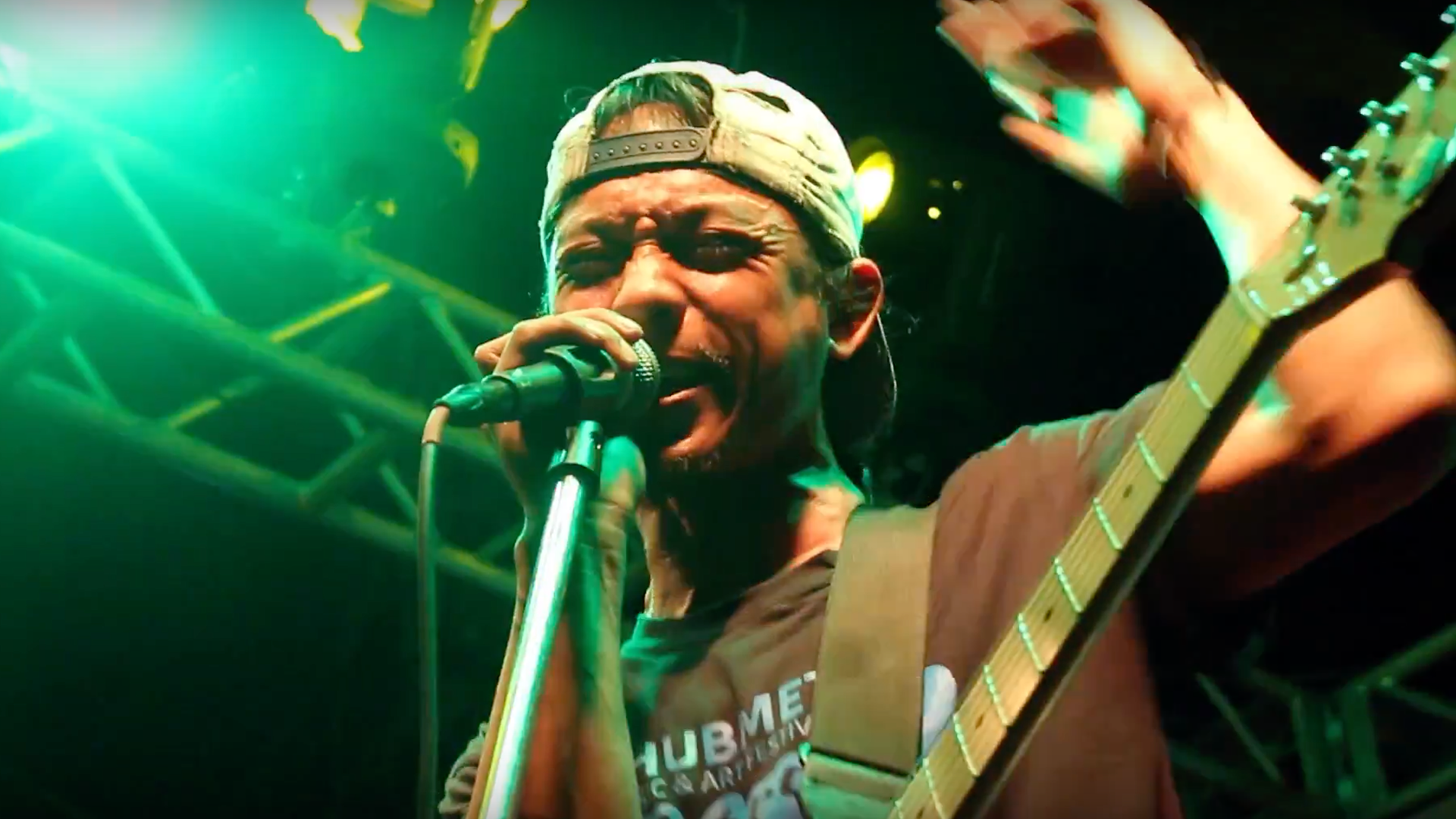 What’s On In Phnom Penh THIS Weekend

It’s the first Friday of the month – and that means it’s TGIF at Kingdom Brewery! In addition to all-you-can-drink Indochine beer, you can also tuck into a tasty Katy Peri’s pizza for the grand total of $13 (or $8 without the pizza).

Little Miss Sunshine, the hilarious, poignant, Oscar-winning depiction of a dysfunctional family driving cross-country so that their youngest can compete in a child beauty pageant, shows tonight at Flicks 1 (8.30pm).

There’s a Berlin-rave-inspired night at META House, and late-night poker at everyone’s favourite dive bar, The Wall (from 11:30pm, St 172).

Ooooh! The Slaprea Food Festival 2018 is on this weekend, with over 100 stalls selling delicious food for just $1-$4 apiece.

Another fascinating (if somewhat controversial) exhibition at META House tonight, marking the 200th anniversary of the birth of Karl Marx. Called Marx Still Matters: The Poor, the Rich and the Bicentenary of the Father of Communism, this event includes artwork, short films and more, exploring the legacy of a philosopher whose ideas dominated 20th Century politics and thought.

Meanwhile, the Bophana Centre screens the documentary Congo River, Beyond Darkness, tracing the story of one of the largest river basin in the world.

Check out French DJ Eazy at Pontoon on the Cambodia leg of his international tour.

Feeling a bit tender after the previous two nights? Settled down with the soothing, beautiful Russian film Happiness at the Bophana Centre, the last silent film to be made in the country.

Or check out Aviici: True Stories (4pm @ Flicks 1, St 95), which was released last year and, with alarming prescience, charts the decline in health of the legendary music producer, DJ and musician Tim Bergling, who died a few weeks ago, aged just 28.

The Slaprea Food Festival 2018 continues today, with a plethora of treats for a lazy, gluttonous Sunday afternoon.

And now for something completely different: at this Aerial Yoga class, you can get bendy while suspended from hammocks on the ceiling. Interesting stuff!

Never miss another roundup: click here to sign up to get this delivered to your inbox, every Friday!