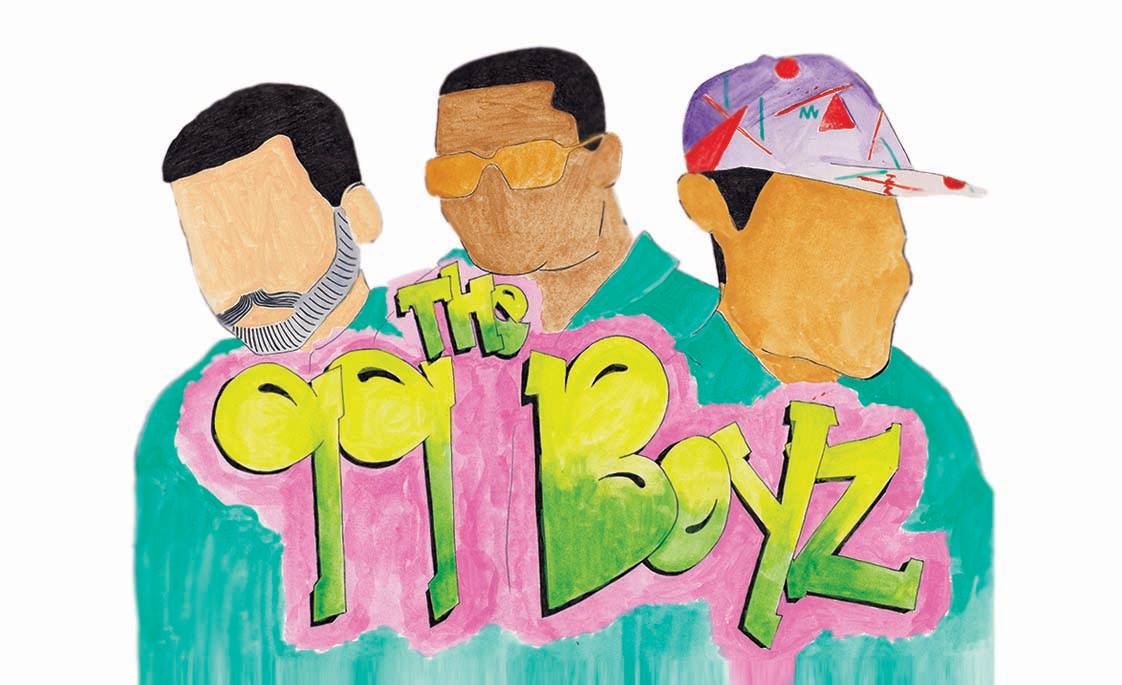 Photo by Hybrid on Unsplash

Meta House has got your cinema fix this weekend, no matter what the mood. Tonight it’s a double feature mixing the masterful with the macabre. At 7pm, Angkor Wat Megacity exposes the extents of the ancient Angkor metropolis, long since hidden under the forest’s dense canopy and now exposed by laser mapping technology.

If you’ve ever wondered what The Muppet Show would be like if they had “real world” problems such as drug addictions, romantic triangles or even murder, then you’re in luck. Starting at 10pm, Meet the Feebles depicts muppets under the influence of mayhem – created by the same guy who did the Lord of the Rings trilogy.

Jam for a Cause at Moon Knight Pub is a free show and free flow but with a donation box to collect funds for Save the Children, Cambodia. Organisers say they are specifically concerned about Cambodia’s homeless children who are even more at risk due to the Covid-19 pandemic. Freeflow is sponsored by Carlsburg, and Whiskey & Biscuits is on the stage. Reserve your spot in advance as social distancing requires a 30 person limit.

Marianna and Joe, together forming the Heartworn Highway, will play Americana tunes from the mid-1800s to today. What’s that mean? Twanging, jangling guitar and a clear, beautiful voice that makes you recall a childhood you’ve never had, full of cowboys and open fires in wide open plains.

Antonio and Janeth will also be helming the guitar and mics, but their set is a groovy collection of modern pop covers.

Enjoy the feeling of Havana as you cha cha cha to Latino music duo Agüita de Coco…and smoke one of the Cuban cigars for sale.

Srey Ka and Ratha – aka K’n’E – know how to bring you back to the swinging 60’s in Phnom Penh, when Ros Serey Sothea, Pen Ran and Sinn Sisamouth were playing garage rock-influenced dance hits.

Seekers Spirits has big things around the corner – a new location and a new spirit (literal and metaphorical). Reserve a spot and pull up your barstool to ask the bartender all about it. For social distancing reasons, they’ve got two seatings available, and should your spot be your dinner time, you’re free to BYO food.

Miss dancing??? Yeah, us too. Club Love is back with a soft reopening tonight. Reserve your spot as space is social-distancing limited – which also gives you more room on the dancefloor! Drinks are half price from 9-10pm.

Talented artist Kok is having a solo exhibition opening tonight at Sra’Art, as part of their Human Interaction cycle. Mixing pointillism and graphic art, the vivid colors and imagery are due to please the eye.

Tonight’s double feature film mashup of masterful and macabre starts with a documentary Baraka – described by its maker as a “guided meditation” – that shows religion, nature and the results of man’s destructiveness across 24 countries and six continents.

Little Shop of Horrors, the second feature film of the night, is a cult classic “horror” movie with a fairly unusual premise for such a popular hit. A shop owner needs human flesh to feed his ever-hungry, blood sucking Venus flytrap. Oh, and it’s a musical.

The big one for tonight is the 99 Boyz Farewell Dudes Show at Alchemy from 8pm. It’s your last chance to catch the infamous retro loving RnB trio before Saska Chewan heads back to his native Philippines.

“Street corner gypsy busker” “passionate singer” and “percussive guitar player” Christophe Horvath is back in Phnom Penh and playing a show at Botanico. He likes to cover ballads, hymns and protest songs in English, Spanish and Italian. And yes, this is all one man.

The Goldilocks Zone has spent the Covid downtime writing new songs, rehearsing and gearing up for their return to the stage. Witness the magic again, polished up and a little bit new, at Oscar’s on the Corner.

Canadian DJ duo Circle of 2 is spinning chill house at Est. Lounge. Speaking of duos, cocktails and spirits are two for one.

Harvest Craft Beer is giving two for $4 beers at Lantern Rooftop Bar. Also playing at the bar that night is duo Kiss Bang Bong. Reserve your spots in advance for either event!

Orchid Bar at the Palace Gate Hotel is holding a three-hour free flow, with open bar on white and red wines, beers, and all you can eat buffet for $22, accompanied with live music.

Rounding out the Meta House weekend movie marathon is a film from 1980’s Communist Kazakhstan. Apparently if you mixed Mad Max adventures with Monty Python absurdity and put them on a planet far, far away (but that, you know, looks like Earth a bit), then you’ll have this throwback, Kin Dza Dza.

Need some day to night drinking served alongside chill beats? Head to Sunday Sessions Toul Tompoung’s The Deck where those Canadian DJs Circle of 2 will play the tunes, and the bar will have $2 glasses of sangria.

We’re glad to see you again. 🙂

Continue Reading
You may also like...
Related Topics:Phnom penh nightlife, tonight in phnom penh, what to do in Phnom Penh, what's happening in phnom penh