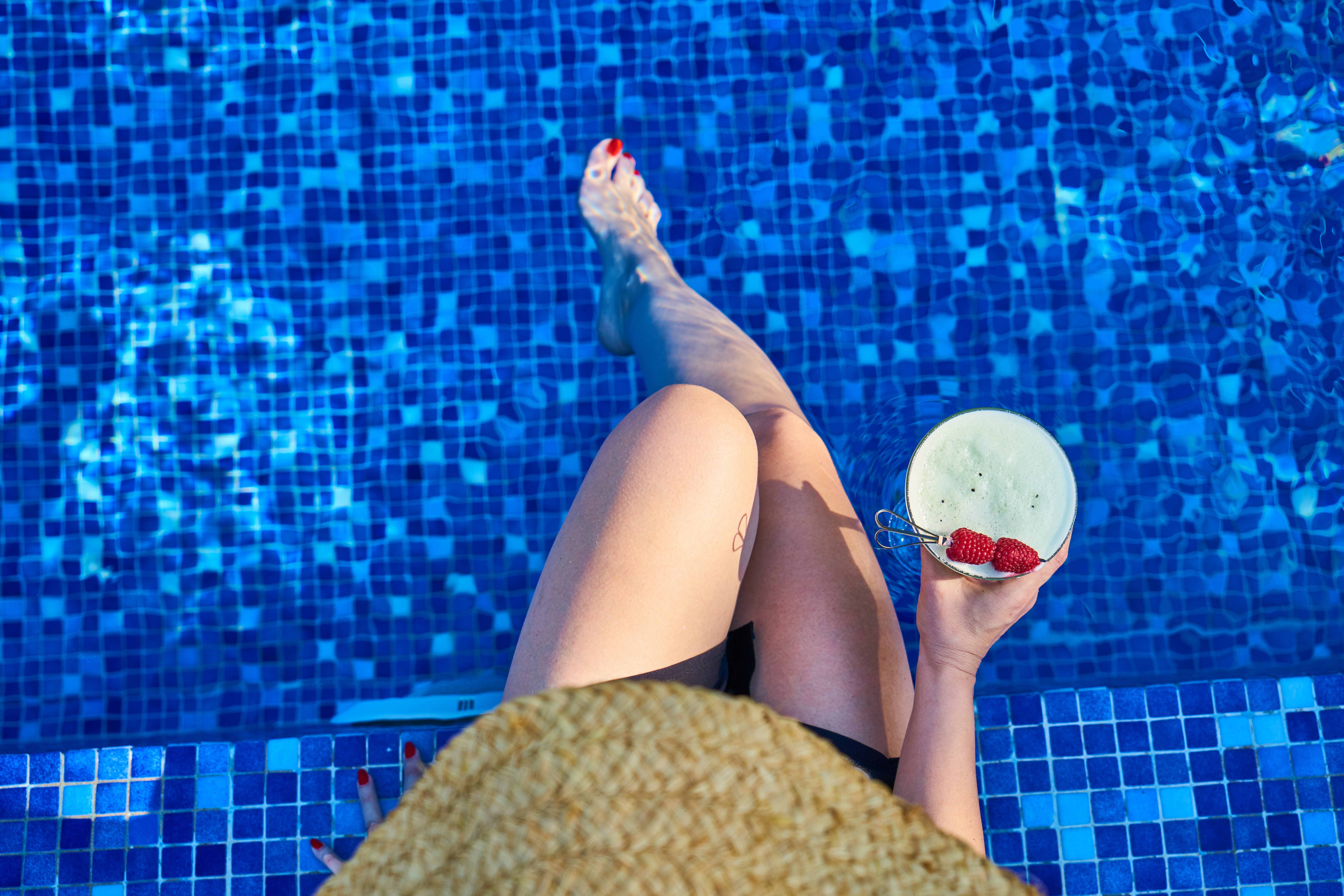 Photo by engin akyurt on Unsplash

Marvin Gaye is such a legendary figure that he needs no introduction, and yet his life does require a documentary. His music was influential and the voice of several generations, yet he met a tragic and unexpected end. What’s Going On? shares the story you may or may not know, using original footage to bring the man back to life once again.

Antigone, the 1944 adaptation of Sophocles’ tragedy by French playwright Jean Anouilh, is taking the stage after a five-day drama workshop by Eric Ellul. The performance will be in English and French.

Stan and Kayron are playing the new all-you-can-drink social night at the Elephant Bar at Raffles Hotel. For $25 revelers can have unlimited craft rum cocktails and mojitos in addition to be serenaded by Latin rhythms.

Swing to jazz or bop to swing while watching Anthony and Femke at Alchemy. The duo will be playing acoustic jazz, soul, swing like the crooners did in days of old.

Songstress Intan and pianist Meta are back to soothe your nerves with  smooth jazz for a Friday night.

Backpacking hostel Mad Monkey is appealing to Phnom Penh residents with a Friday-night after work happy hour. Drinks are two-for-one from 5 to 8pm, you’re welcome to use the pool and if you happen to meet a backpacker, well…that’s alright too. 😉

Cloud is keeping the Khmer New Year merriment up with its third KNY water fight of the year! Taking place in their backyard, they’ll provide the water balloons and water guns, but you’re welcome to your own water arms. Win or lose, prepare to get wet!

Diva pop singer Grace Davis tours all around the world in The High Note, singing her hits for roaring crowds. But when the 40-something announces to her record producers that she wants to make a new album instead of cashing out at Las Vegas, she finds she’s not as supported as she’d thought. And then she notices her ever-devoted – and talented – assistant, ready to show her producer skills.

The Box Office is clearing the dance floor in anticipation of tonight’s gig with talented vocalist Kirsty Day and singer-guitar player David Bell. The duo will be playing a well-rounded selection of hits, old and new, with their always radiating positivity.

DJ I’m Zeke is playing another night of hip hop and house-influenced dance music at upstairs Love Lounge (formerly Club Love). Drinks are half off for the first hour of his set.

Farm to Table’s mini farmer’s market this week is a combo market and dining opportunity. Eggscellent, Siem Reap’s purveyor of chicken eggs from healthy chickens, is selling their eggs by the dozen (in plastic-free containers), while Farm to Table is serving up egg dishes like “mimosa eggs”, “deep-fried runny eggs” and “cloudy omelet”.

Honestly, read this event intro and then ask yourself if you’re not entirely intrigued by Urban Tales and LYLY Ice Cream’s mystery game event at the Plantation Hotel: “Did you know that one of the historical buildings of The Plantation Hotel was a colonial villa, dating back almost 80 years? During its transformation into a hotel, a mysterious chest was found… but it quickly disappeared! Help us solve the mystery of the lost chest”. If that grabbed your attention, you’ll be happy to know that it’s a free, family-friendly event, and the winners win another treasure hunt and walking city-tour. Plus, while you’re at Planation, you can eat ice cream and swim. 🙂

Samai, Seekers and Cerevisia are showcasing their locally-made spirits and beer in the lush Raffles Hotel poolside. The highlight of the event is Raffles’ Elephant Bar debuting its own Mekong gin collection. They’ll also be serving up BBQ and beats to go with those cocktails.

An orphaned girl turned house servant becomes a beautiful young woman, unobserved by the people she works for in Vietnamese film Scent of the Green Papaya. But she is ever-observant, appreciating the little things in nature and life, and those detail shots are what compose the majority of this “beautiful drama”.

What do you do if you find a sack of cash that you desperately need? Can you take it, free of strings? Probably not. Mystery, money woes, knives and blood spell out Korean crime thriller Beasts Clawing at Straws.

As part of the I Am a Daughter series of events with Khmer Arts Action, Meta House is holding a panel discussion on the early age that women are expected to marry – and the early age in which they are considered ineligible. The talk is followed by an original theatre production, I Am a Daughter. It’s a free event and meant for men and women to attend.

Hope you grabbed your floaties, and have fun!

Happy Khmer New Year!
What are YOU doing this weekend?