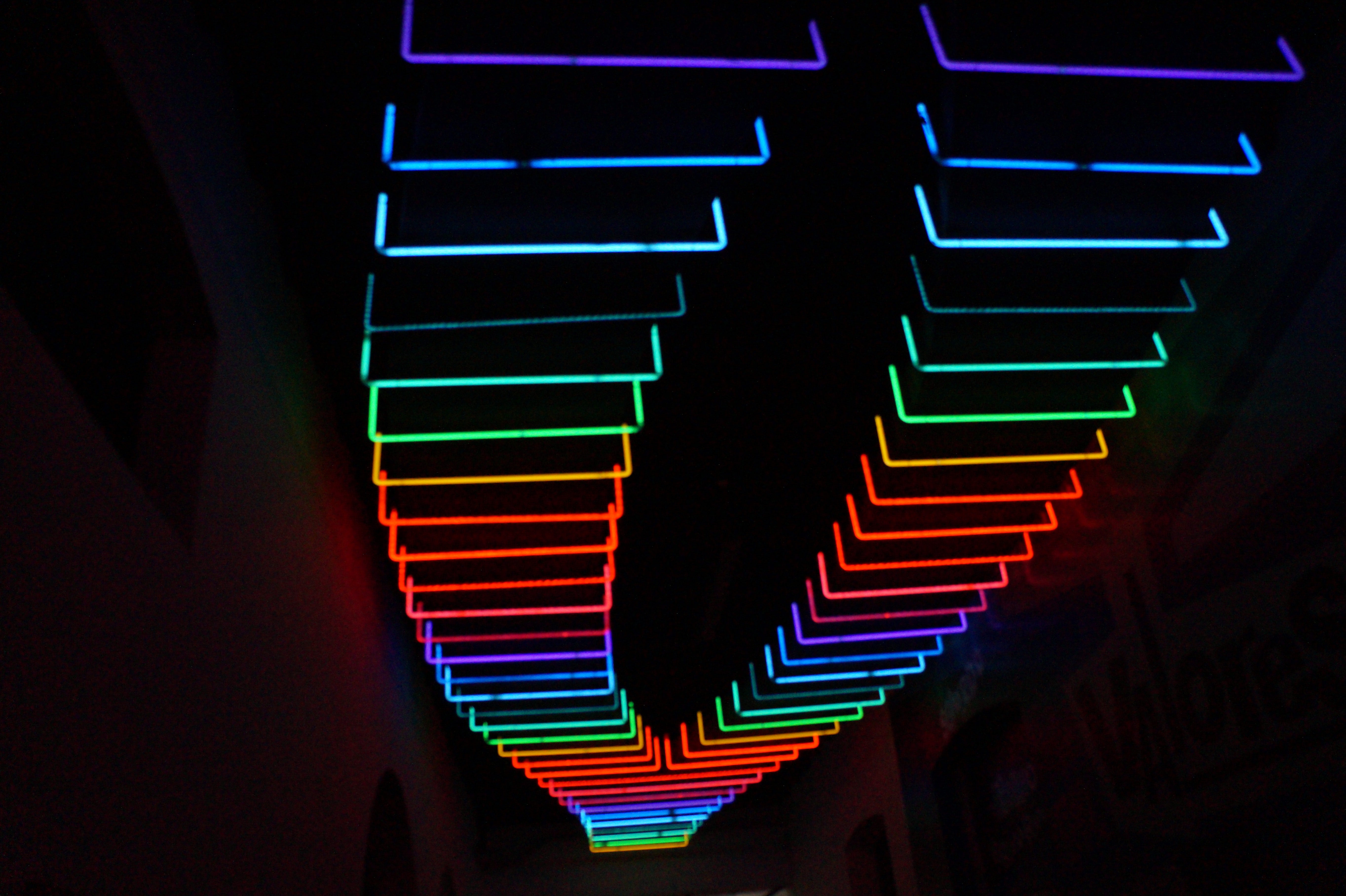 Meta House is screening recent doc Have a Good Trip: Adventures in Psychedelics, in which celebrities tell tales of their happy trails on LSD or mushrooms. The aim is to reduce fears about psychotropic drugs – “even offering tips about how to use them better”!

Beethoven, Haydn and Mozart are coming to Phnom Penh this weekend as part of the 19th International Music Festival of Phnom Penh! This evening’s opening gala will feature music by those three artists as well as presumably some hors d’oeuvres and wine (the invite doesn’t mention, but we’ll assume that’s the case for a “gala” opening). Tickets are $10 for adults and #3 for children or students.

Kicking off a new Friday-night music series, Tacos Kokopelli is hosting singer-songwriter Gareth Bawden to its stage and a salsa tasting to spice it up. Note: the salsa comes with free snacks too. 😉

Jazz and the City is evoking another evening of 1920s Paris with an all-night set of Gypsy jazz, with Intan Andriana singing, Daisuke on double bass, and Anthony and Aymen playing guitars.

Cloud presents a selection of the original songs of Ariane Parkes in a “chamber pop setting – with keyboard, violin, saxophone and guitar”. She sings her new ones as well as some “reimagined favourites”.

Funnyman about town Fred Mace is hosting Comedy in Cambodia’s latest stand-up venture, PP Punchliners – Roast ‘n’ Roll with it! The free comedy show is taking place at Japanese cafe called…Roast ‘n’ Roll. (Get it? The show’s name is punny!)

DJ Panora is playing down the little Toul Tompoung lane that’s known for open-air drinks and bar games. Stick around to dance ‘cause he’s playing a three hour set of funk mixed with house.

Can’t wait three weeks to wear a costume? Need more excuses to wear a costume? Oskar’s Bistro designed a party just for you. The Anti-Halloween Party is all about heaven, what they call a “white night before fright night”. Dress like an angel, but drink like a fish (free drink when you say “Oskar’s Angels” at the door).

Most people think they know the story of Pinocchio, but are actually only familiar with the Disney version. Much like The Wizard of Oz, it turns out there’s a more twisted, darker 19th-century children’s story behind it. Italian director Matteo Garrone brings this classic Italian tale’s wooden boy to life with a live action version. (Apparently Guillermo del Toro plans to make an even darker version of the story next year.)

Never go out quietly: Zeppelins continues its month-long farewell party with a doubleheader on its stage. Gone Marshall introduces audience members to his neopsychedlic alternative world. Then Fathers of Medicine lets them free with some pop punk.

The National Museum of Cambodia is showcasing two contemporary dance pieces by Cambodian choreographers. Sok Nalys’ “The Pillar” is real story about a young woman who goes through trauma in life to find her life’s purpose through dance. The second piece, “Dark” by Choung Veasna, is about following your heart and staying on track – even if you feel pulled in other directions. Today’s performance is a dress rehearsal and is 6,000 riels. Tomorrow’s is a full performance, and tickets are 12,000-15,000 riels.

Sundown Social Club is launching its first Flamingo Night, with three DJs playing a whole range of dance music, from French touch to disco to soul to hip hop.

Tipsy Scoop (great name) is what happens when two booze makers – Seekers and Samai – team up with an ice cream maker – LYLY Cream – to come up with ice cream cocktails that can be sipped at the lush poolside of their host – The Plantation.

Chef Nak is signing her cookbook Nhum – Recipes from a Khmer Home Kitchen at CULT’s pop-up shop location at Exchange Square. Chef Nak is Cambodia’s first female celebrity chef and will be signing copies in both English and Khmer.

Cambodian superstars Small World Small Band are greeting fans and screening their new concert film SWSB: The Concert Movie. Head to the Factory page to play a game for a chance to win a ticket to the screening and to meet the stars. (If you don’t win a free ticket, you can watch it here. We’ve linked it below. Sorry, we can’t help with meeting the band, though.)

Meta House is putting on a double feature of Indonesian films – a documentary (Trail of Murder) that investigates a murder at the hands of an Indonesian military battalian in East Timor and a feature film (In the Absence of the Sun) looking at how the lives of three women were each changed by one night in Jakarta.

For the final evening of the classical music festival at Raffles, pianist Katy Lo Wing and flutist Anton Isselhart will perform a song from Mozart’s “Magic Flute” as well as other pieces for piano and flute by Mozart and Haydn. Tickets are $10 for adults and $3 for children and students.

Java: Looking Back at 20 Years on the Cutting Edge of the City’s Art Scene
Get Your Dancing Shoes!