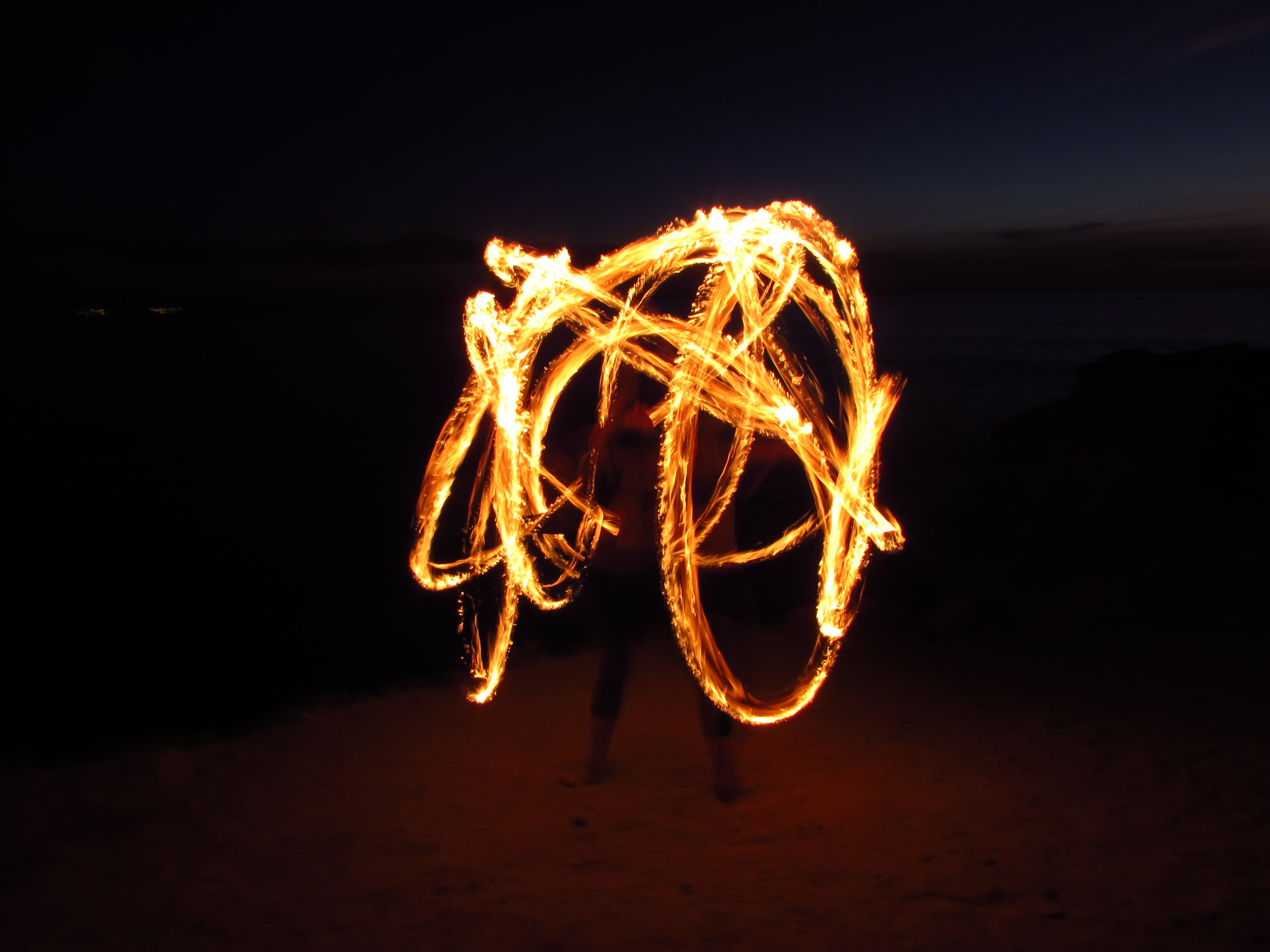 Sa Sa Art Projects is holding a special documentary screening as part of its ongoing “Interface” exhibition. Moro Moro and Cooking in Pressure looks at the cultural tensions between the Bangsa Moro of Mindanao in the southern Philippines and the Morotai in North Maluku, but doing so by looking at food – as well as the politics around food and agricultural policies.

Oooo! This is a documentary that touches on some super topical issues as well as sore points: “In post-industrial Ohio, a Chinese billionaire opens a new factory in the husk of an abandoned General Motors plant, hiring two thousand blue-collar Americans. Early days of hope and optimism give way to setbacks as high-tech China clashes with working-class America.” Doesn’t that make you want to find out what happens??

High Depth Music is bringing Divercity to Duplex Grand Café. What does that mean? It means ten bands and performers from Cambodia and far-flung parts of the world, playing an all afternoon/all night, free party of rock, soul, pop and funk.

Tonight is Friday the 13th. The moon is still full. It’s the perfect set up for a horror movie – or a Metal Attack! Reign in Slumber and Doch Chkae promise to “rip your face off” with shredded guitar and moshing. The $3 entrance fee gets you started with a free beer.

Saxophonist Gerard Evans and soulful singer Metta Legita are bringing some sweet music to L.A.B tonight. Playing songs they’ve written as well as jazz standards and some improvisation, expect a class act all the way…and three for two cocktails.

The Bloody Marys (hopefully named after the delicious brunch cocktail and not for the murderous queen) are celebrating St. Patrick’s Day early with a live jam session of Celtic punk music! It’s a free show that’s bound to get you jumping (and make you think of delicious cocktails). What’s more to love?

Sra’Art is doing a wine pairing – with art. The art gallery will discuss its current exhibition WOW, entirely featuring female artists, with ten different wines and tapas. This creative journey is $20.

Who doesn’t love a magic show? Card-trick extraordinaire Sarin Preap will show off his moves (but not his secrets!) during this Friday-the-13th dinner and magic show.

Pssst!! There’s a new club opening up. Well that’s not quite right; it’s more than that. It’s a bar, restaurant, lounge AND club, and it’s right smack in the middle of Bassac Lane-area nightlife. For tonight’s special occasion, there will be DJs, drinks, food and “bartender shows”! Be in the know before everybody else is by checking out H Club during their soft opening tonight.

Petanque is having another Friday DJ sesh to get you grooving while playing France’s famed lawn ball sport, or just drinking cocktails in their outdoor beer garden space. DJ Toke hails from Lyon, France and will be playing indie, disco and house.

A new houseparty space is opening up with a massive extravaganza tonight. The Red House Project is literally a house takeover with five DJs playing all night in a large outdoor garden. There will also be a fire performance and wood oven pizzas. The $5 entry includes a free beer or soda.

Phnom Penh native Jonah Wood is playing Party Patio for the first time tonight. His sound? Disco house. Joining him on the decks is French DJ Octave, whose special sound is house techno.

Huge action meets huge muscles in this movie reminiscent of Robocop, but actually based off of a comic book character, Bloodshot. Vin Diesel plays recently deceased soldier Ray Garrison who is brought back to life by the RST Corporation by placing nanobots in his veins that make him strong and quick-healing. But, guess what? The big corporation maybe isn’t as altruistic as it seemed at first, and they start messing with Garrison’s memories and self-identity. Is this suped-up cyborg gonna take that lying down? …Probably not. 😉

CULT, the market for ethically made and local fashion and lifestyle products, is having its first event of 2020, and it’s in honour of International Women’s Day. Titled “Let’s Talk about WOMEN”, it’s an opportunity to network with local female entrepreneurs, enjoy locally made food goodies, shop for locally made clothing and home goodies and watch (join) your kids as they run around and play games. You can also take a course in hand-embroidered badges (“pins” to Americans).

For the French speakers: A live improv show by the Improhoks as well as some visiting performers from Siem Reap is filling the stage at Duplex Grand Café tonight. C’est un Cabaret d’impro. Tickets are $5.

Bar owner Ege is celebrating his birthday (along with the birthdays of two friends) at his eponymous Toul Tompoung bar. To make it extra special, he’s got Phnom Penh’s famed indie band The Goldilocks Zone playing at 8pm, followed by a DJ. Happy hour goes for the first two hours.

Cloud is hosting another Latin Music Night, with guitarist Poco de Feo teaming up with vocalist Marleny for an acoustic, dancey set.

Eclectic and experimental, the European duo Geography of the Moon are playing the avant-garde bar and hair salon The Vine. They’re pulling their vibes from the lingering super full moon and will convey them through psychedelic blues rock.

Long-time Phnom Penh DJ Moudy is back in the city and teaming up with recent Kampot staple Keimo to bring groovy, world house beats. Like you and me, it’s free.

London DJ and producer DJ Markhese is spinning at Club Love, supported by DJs Blazian and Bakes. The former resident at Ministry of Sound Club in London plays “future house” – so go see what the future looks like! The $5 door fee includes a free drink.

Difficult, but important: Nadia Murad is a young Yazidi woman who escaped genocide and sexual slavery perpetrated by ISIS to end up being a lone voice to tell the world about the atrocities committed against herself and the 3,000+ other girls and women still in captivity. It’s a heavy burden to carry, hence the documentary’s name: On Her Shoulders.

Spend your Sunday chilling by a swanky hotel pool outside of the city, sipping on cocktails and occasionally getting up to dance to renowned DJs playing house music. This is The Balé’s Cool Vibes party, and it’s happening today, and it’s free.

The Deck is hosting round two of its Sunday Sessions, this time with DJ Octave on the decks (yes, pun intended). His vibe is groovy and so is this Sunday sunset sesh. $2 sangrias help, too.

Alright, now go get nutty! We’ll see you on the dance floor. 😉

Celebrate women this weekend AND always!
What’s On This Weekend?