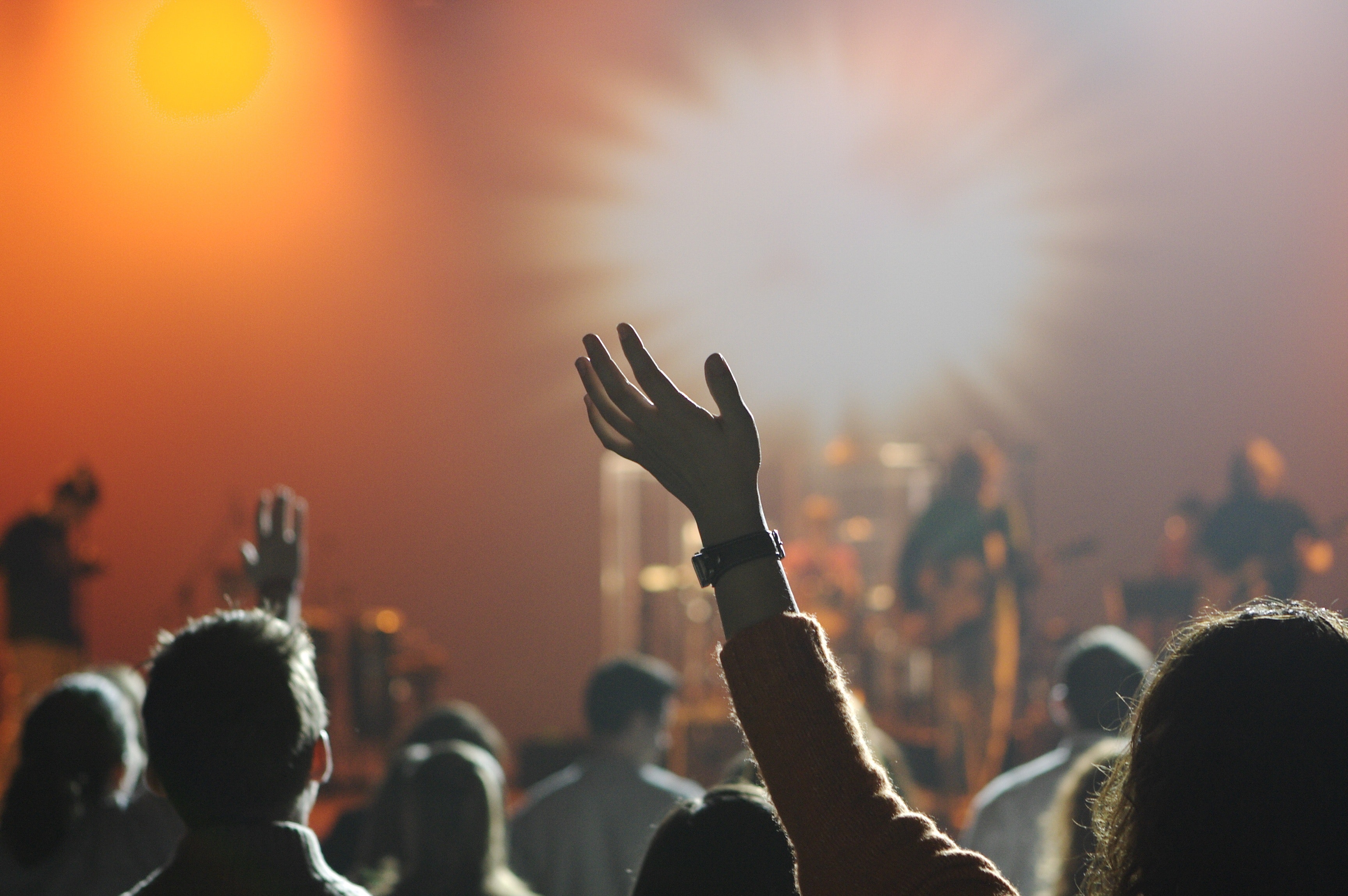 Take a pre-emptive strike against the downpour this weekend, and get to the cinema. From 4:30pm everyone’s favourite funny (and leading ) lady Melissa Mccarthy stars in ‘Life of The Party’ at The Flicks.

Or get your culture on from the offset and get over to META House. At 4pm they will be showing ‘Kim’s Story- The Road From Vietnam’. The film tells the story of that infamous image from the Vietnam War of a naked child running and screaming in agony from napalm burns. To keep the upbeat tempo of the weekend on track then stay with META House. At 7pm, they will show ‘Fire at The Sea.’ This timely documentary looks at the European migration crisis.

The Hard Rock Cafe will be kicking of the ‘choooones’ this weekend with DJ Marcus Ill taking over Happy Hour from 4pm- all the more reason to bunk off early from work. From 8pm, the hard rocking Aussie Moi Tiet will take stage at Alchemy.

The hard working and hard rocking DJ Marcus Ill heads off from Hard Rock Cafe straight over to the decks at META House for a 9pm set. If you’re in the mood for a slice of local Cambodian stardom, then Epic Club may just have the answer. Preap Sovath from Cambodian Idol will be ‘doing his thing’ at Epic all night long.

Even millionaire footballers need a little break sometimes. The action will get back on track on Saturday.

Bong Bong Bong will be hosting a second weekend of ‘Mind The Caps.’ The awesome exhibition looks at work by the the street artists Peter Venkman and Benny Blanco.

Why not help to save a massively endangered species while you drink this Friday? The Wildlife Alliance Cambodia is hosting a fundraiser to support the most trafficked mammal on the planet- the humble, yet adorable, Pangolin.

If you and your best friend are feeling a little hungover then the Flicks may give you what you need to keep on going. At 2pm they will be screening the classic  and original buddy movie Thelma and Louise. At 5pm The Bophana Centre will screen About my Father. The Khmer film follows the journey of a civil party in the trial of a Khmer Rouge cadre. Over at META House from 7pm they will show the documentary Kim’s Last Song.  The 30 minute documentary looks at Norodom Sihanouk’s 2012 funeral while capturing the timeless and resilient qualities of Cambodian music and dance.

The amazing breakdancing and education NGO Tiny Toones celebrates ten years of getting kids off the street and into careers today. They’re putting on a massive show at The Factory from 12-6, featuring performances by the kids as well as pretty much every major Cambodian hip hop star and rapper. It’s going to be the highlight of the weekend, so don’t miss it! Read more about their work and the event here.

Kick off your Saturday evening with a glass of wine in the garden at Botanico. The Box Chords will be taking the stage from 7pm. Later on in the evening Electrobugz Aka Beuns comes all the way from France to take the decks at Pontoon.

The footie is back after a whole 24 hours hiatus! France take on Argentina at 9pm and Uruguay will face off against Portugal from 1am. We have a full breakdown of the best places to watch it here.

For all of your hipster homely needs, the Monthly Family FLEA Market by Urban Space Playground and Cafe can sort you out. If you you would like to sell something at the market then get in touch.

If the death of free press in Cambodia is making you long for some journalistic integrity then at least the Flicks has you sorted. At 12pm they will be screening Steven Spielberg’s The Post, which looks at the journalists looking to expose a massive cover-up of government secrets that spans three decades and four U.S. presidents. Ah, it’s nice when journalists can be journalists.

Miss Sarawan, the legend of Golden Era Khmer music, will be putting on an intimate concert at Farm To Table. For only $5 it will be a chance to hear many of the tracks from her upcoming album up close and personal.

Spain Vs. Russia  kicks off at 9pm followed by Croatia Vs. Denmark at 1am.

Sofitel Afternoon High Tea from 3pm brings you afternoon tea at the highest location in town, on 12th floor of the luxury hotel. The quality of ingredients is second to none at The Sofitel and high tea will be a decision you won’t regret.

Or if you fancy something a little more raw and catered to your hangover then Atlas Grill House is offering all you can eat BBQ and free flow Cambodia Draft & Sangria for $19.95.

The Canadians are probably too polite to mention this but, they kind of have a big day this weekend. Mad Monkey will be putting on a big celebration for Canada day, eh. They will be celebrating with plenty of drink promos and, of course, poutine (chips and cheese, basically).

Finally if you actually want to do some good for our city this weekend then Farm To Table are hosting a plastic clean up from BKK 1. What’s more is that they have promised to create a ‘big surprise’ with all the plastic loot.

To keep up to date with everything happening in Phnom Penh, make sure you check out our full listings here!