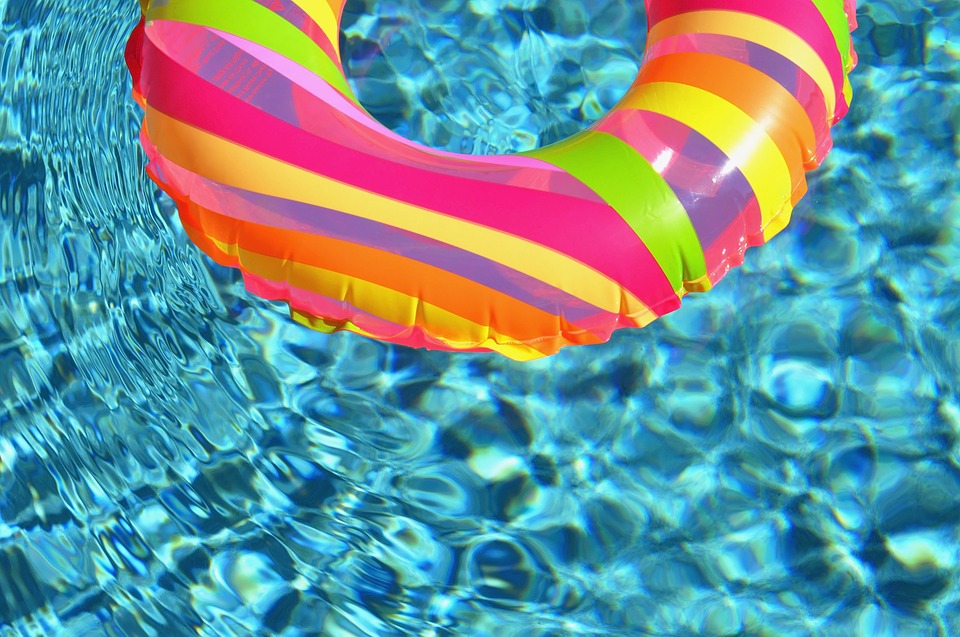 Whoop, whoop! The weekend is here. Now here’s everything you should be doing with it…

Le Boutier are getting well and truly into the sharing-is-caring Thanksgiving spirit tonight: they’re providing the turkey, but they invite you to bring a side dish of your own for a huge potluck (6pm-9pm, St 308, Tonle Bassac).

For an early-doors film, META House is screening Before the Flood, a documentary produced by Leonardo DiCaprio highlighting the devastating effects of climate change around the world (4pm, Sothearos Boulevard)

… This is followed by a screening of the only existing TV interview footage of Khmer Rouge leader Pol Pot, filmed in 1978 (7.30pm, META House, Sothearos Boulevard, Tonle Bassac).

Or if you’re more in the mood for daft comedy-horror, check out Happy Death Day, a Groundhog-day ripoff about a sorority girl doomed to repeat her birth/death day over and over until she figures out who killed her (9pm, Major Cineplex, Aeon Mall, Sothearos Boulevard).

Queen of Punk Vartey Ganiva plays another awesome gig at Tusk tonight (9pm, St 278, BKK1) ahead of her set at next week’s Diamond Moon Festival.

And, to keep the party going through until morning, head to MadHouse, where Heka and Crappy Beats are on the decks until 7am (St 172).

Then, at 6pm, there’s a special screening The Animal Protection Documentary by Singaporean director (and founder of the Animal Human Alliance) Chan Chow Wah. The aim of the film is to educate viewers on the Buddhist approach to compassion and animal welfare, and the event raises money for Animal Rescue Cambodia (6pm-9pm, META House, Sothearos Boulevard; $5).

Lipstick Under My Burkha sent shockwaves through India upon its release – and now you can find out for yourself what all the fuss is about (6pm, Flicks 1, St 95).

Or, if you’re across the river, catch the visually spectacular Life of Pi at Outpost (7pm, Tonle Sap Road, next to the Sokha Hotel)

There’s a massive celebration of Khmer culture on at Chaktomuk Theatre today, showcasing  art, theatre, ballet, Aspara dance, contemporary music performances, fashion shows and more. The aim is to deepen young Cambodians’ understanding of and pride in this ancient civilisation, and encourage them to get involved in protecting the environment. (9am-6pm, Chaktomuk Theatre, Sisowath Quay).

Later, the brand new exhibition Tales From Borneo opens at Neverland Artspace. This features the work of illustrator Rico Leong, known in Malaysia for his punk album cover art, who has now moved into a new medium: traditional-style woodcuts printed on fabric and rice paper (6pm-9.30pm, St 172z2, opposite St 380, off Norodom Boulevard).

Oh – and if you want to learn the craft for yourself, Rico Leong also hosts a Woodcut Printmaking Workshop today (10am-1pm).

The full moon is out, and Cloud9 Skybar is taking advantage of it with a Full Moon Party on their starlit rooftop. DJs Tim Coates and Nora Haidee are on the decks, and there’s an optional all-you-can-eat BBQ for $25 (6pm-11pm, St 136).

Looking for a great spot to watch the Australia vs England rugby match? Our top pick is Sundance Riverside, a 24-hour bar that offers happy hour on beer throughout all sports events (10pm-1am, Sisowath Quay).

Spending your Sunday lazing in a pool in the sunshine? That’s right, nothing. Luckily, you have a couple of top pool party options today.

The first is at Tusk, where you can chill in the gorgeous garden with a cocktail while blissing out to DJ Yes Peace on the decks (All day, St 278, BKK1). Or, if you’re up by Wat Phnom, dive (literally) into Eighty8 for their Sunday Sessions, where the tunes are provided by Khmer pop duo DNA (3pm-10pm, St 88).

A couple of upmarket Sunday brunches on offer today: Alchemy hosts theirs in Toul Tom Poung, where you’ll be serenaded by Rob Narciso as you eat your way through the menu and cry your way through your hangover (11am-4pm, St 123), Chinese House serves up an unlimited seafood feast with optional mimosas and jazz from Aymen Ghali and Stan Paleco on Riverside (11am-3pm, Sisowath Quay; $24), while at the InterContinental’s Regency Cafe, there’s an extravagant buffet with free flowing wine and delectable desserts (12pm-3pm, Mao Tse Toung Boulevard).

At the Box Office, it’s all about traditional British Sunday Roast. Choose between roast pork or beef, plus Yorkshire Puddings and all the trimmings, followed by apple crumble. Plus, there are board games! (1pm-8pm, St 244).

What’s On… The Agenda

It doesn’t count that you’re vegging out if you’re watching top athletes do their thing, right? Exercise vicariously at the Flicks 1’s screening of the terrifying crossfit documentary Fittest on Earth (4pm, St 95)

Or head to Flicks 2 to break your heart over the superb rockumentary Don’t Think I’ve Forgotten (5pm-7pm, Flicks 2, St 136).

That’s everything for this weekend, folks. Don’t forget to sign up here to get this roundup delivered direct to your inbox, every Friday!