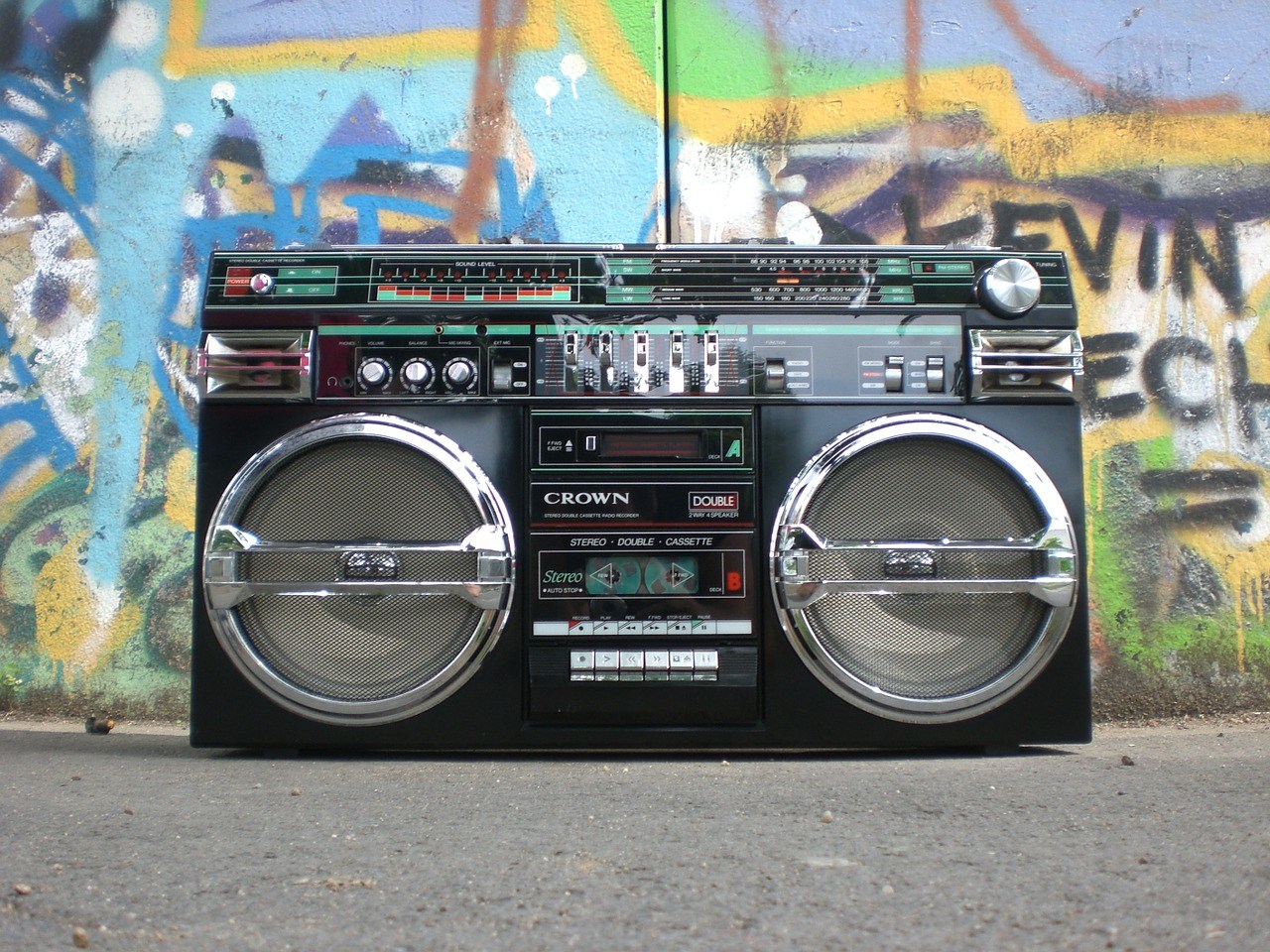 Former British foreign secretary and permanent bumbling buffoon Boris Johnson came out against the Burkha this past week. For those who find it a little odd that this man has any form of public platform, but are interested in the issue, then Akshay Singh’s Lipstick under my Burkha is playing at the Flicks on St 95 from 8:30pm.

Arone Silverman will help you chill and enjoy the mellowness of the summer evening at Botanico from 7pm (St 29). The FCC (Sisowath Quay) will be hosting the Fender Benders from 8:30pm. Kenny Smith, Pavel Ramirez, Chris Hilleary and Jedil Robelo will bring their blend of rock and pop to kick off the weekend.

Friday is a big one if you are going long and hard. DJ Bisi takes the decks at Club Love (from 10pm, St 278). Just underneath, in the refreshing open-air atmosphere of Duplex, is Reggae Redemption with Randy C and Selecta Gorimaa from 8pm. Peak Mi and Rabee will bring Khmer-style beats to Sound Club (from 9pm, National Assembly Street). Finally over at Pontoon, from 9pm, is DJ B-Kut being supported by DJ Gang and DJ Funkii Pro (St 51).

The Flicks (St 95) goes full nostalgia with an all-day throwback to 1998. Back to 1998 will show such classics as: Lock Stock and Two Smoking Barrels, Saving Private Ryan and A Bug’s Life.

At 8pm, META House (Sothearos Bouleveard) will screen a heartbreaking, award-winning documentary from more recent times. A River Changes Course tells the story of three families living in contemporary Cambodia as they face hard choices forced by rapid development and struggle to maintain their traditional ways of life as the modern world closes in around them.

Saturday kicks off with an air of (commercially sponsored) freedom. Harley Davidson will celebrate its 115th year anniversary at the Hard Rock Cafe, Exchange Square from 5pm.

Open mic free-for-all A Nook For Rhyme Crooks will kick off at 4pm at Cloud (St 9). From 8pm, Soul Iration, Gorimaa & Iam Tong will take the decks. From the same time, there is Saturday Live Session feat. Aymen Ghali Trio at Alchemy (St 123). At 9pm the South East Asia Soul Revue will be bringing some top Motown classics to Duplex (St 278).

In addition to being some of the worst war criminals in history, Hitler and the Nazi regime were also among the most prolific art thieves. During World War II, the Third Reich ordered the destruction of thousands of pieces of art from “inferior” cultures and the theft of thousands more. The Rape of Europa, screening at META house at 4pm,  looks at the cultural destruction perpetrated by the Nazis across Europe, and examines the ongoing struggle to recover and return the stolen art.

META House also screens award-winning documentary Red Wedding at 7pm. This looks at forced marriage under the Khmer Rouge, as Pol Pot’s campaign to increase the population forced at least 250,000 young Cambodian women to marry Khmer Rouge soldiers that they had never met before.

World-renowned pianist, Ken Min Lim, will pay tribute to Beethoven on Sunday from 6pm, followed by an evening of cocktails. La Pathétique Dinner Concert is being hosted by Raffles ($35, Monivong Boulevard)

That’s it for this week! Don’t forget you can browse all upcoming events in Phnom Penh at any time here.

Review: Backyard Cafe Juice Cleanse
Can You Impress In Six Minutes? Prove It At Nerd Night