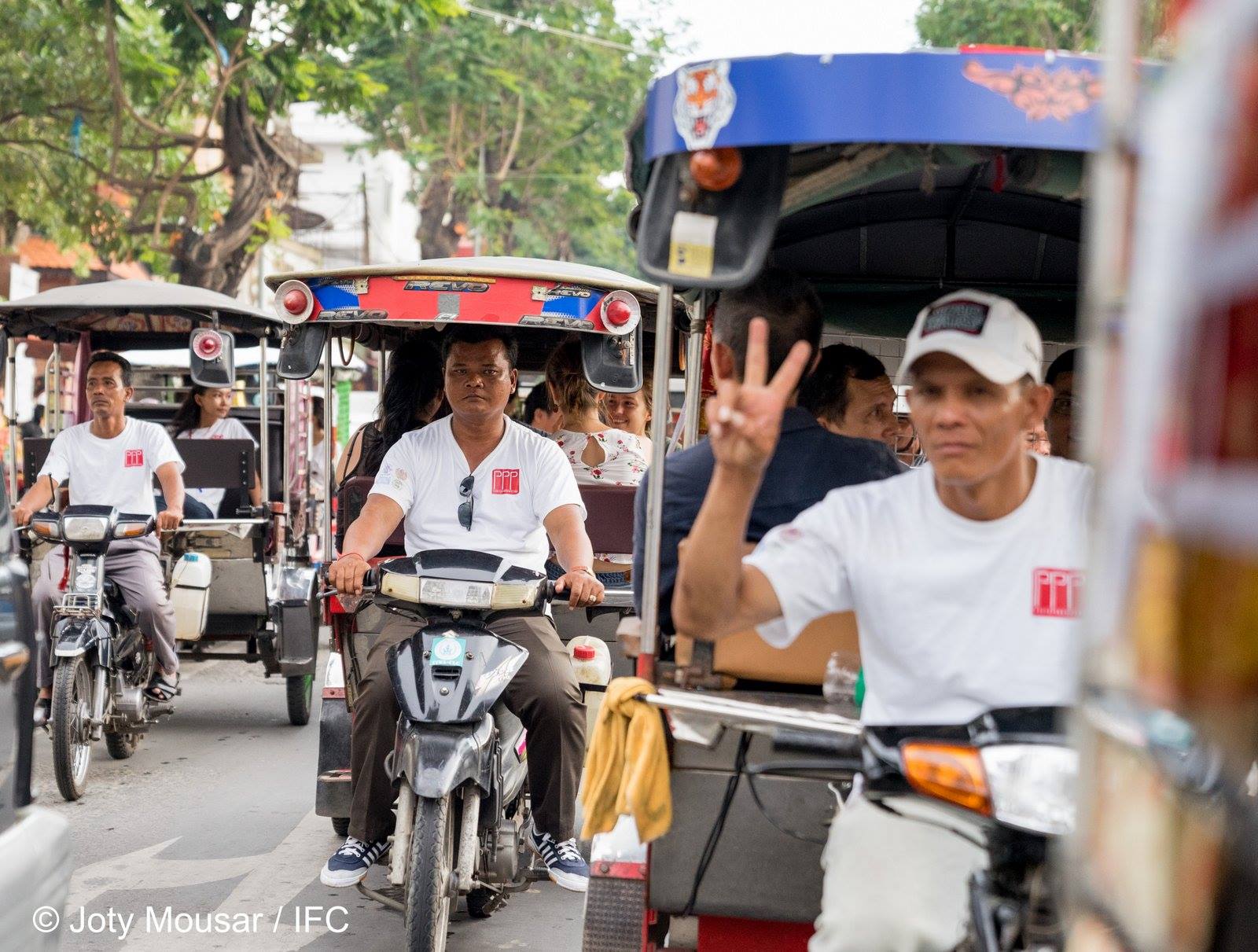 Mirasol Aguila & Arone Silverman kick-off the weekend from 7pm. Enjoy some smooth vocals and jazzy guitar in the garden at Botanico.

A Live Blues concert at META House kicks off from 9pm. Blues Routes will see Colin, Keiko & Pavel explore the routes of blues, from classic folk to contemporary and and Afro-Latin.

From 9pm META House kicks off Pchum Ben with a DJ Party. DJs PUMU and RUSLAN RODRIGUEZ will be taking the decks for the night.

Cloud hosts a board game night  from 8pm. Grab a game of Monopoly, Chess, Dominos, Uno, Jenga, Twister or anything you fancy bringing along!

The Palace Gate Hotel opens its new cocktail bar at 6pm. The Grand Opening will be offering 50% off on all drinks and tapas.

Hub Street Cocktails is also celebrating its grand opening tonight. The liquid festivities will kick off from 7pm, in what looks set to be a big night!

The Bophana Center will launch a new exhibition from this evening: Cambodia in the Sixties. A fascinating look at life in the so called golden age of Cambodia, but beyond the fantastic rock n’ roll that we come to remember it as. We do a full write up of the exhibition here.

Today is the first day of the Photo Phnom Penh Festival 2018. The exhibition begins at 6pm tonight at the French Institute.  Photo Phnom Penh prides itself on developing partnerships between Asian and European photographers as well as promoting and highlighting the emergence of  new Cambodian photography.

At 4pm The Green Prince screens at META House. The documentary is filmed in the style of a psychological thriller and  is set against the backdrop of the Middle East in 2015. The film recounts the true story of the son of a Hamas leader who  emerged as one of Israel’s prized informants, and the Shin Bet agent who risked his career to protect him.

The Hungry Tide is screening at 7pm. The documentary looks at the Central Pacific nation of Kiribati, that is expected to be the first country to fully disappear from climate change. The film personalises the narrative by following the life and work of Maria Tiimon, one of the most prominent advocates for the rights of Pacific Islanders.

At 8pm META House will be screening Life’s a Beach. Nico Mesterharm’s 2004 documentary examines Sihanoukville tourism development through the eyes of a 12-year-old fruit seller on Ocheauteal Beach.

Greg Beshers begins the Saturday night feels with a solo acoustic performance in the garden. He will take stage at Botanico from 7pm and soothe you long into the evening.

From 8pm Duplex kicks off its fiery evening of salsa. Come with a partner or just let the passion be your accomplice and rock up solo.

Continuing the Latin flavour, Fiesta Cubano will be kicking off from 8:30pm at Cloud. El Moreno, Nene & Kayro will be taking the stage and delivering their hot Latino beats. Make sure you try the mojitos|

The French Institute is hosting an exhibition during the Photo Phnom Penh Tuk Tuk Tour from 2pm. It’s free and is the perfect way to discover the exhibitions of the festival!

Lost in Translation will be screening from 2pm at The Flicks. The Bill Murray classic is sure to easy any hangover pains.

The 1st Sunday Confessions will kick off from 3pm at The Exchange. Hosted by Tomoka Cocktail Company, expect some unique cocktails with a little soul music thrown in, to live up to its namesake.

The re-opening of Phnom Penh’s classic Empire Movie House is hosting an evening of comedy. From 7:30pm, there will be  comic films and unique stand up gigs from a range of international comedians.

The Elephant Bar is inviting you all to ‘Discover New Cocktails by Pisal, Visal and Easy.’ From 12pm, Raffles is dishing out some signature new cocktails such as the Takeo Negroni”, the “Ngam Noa Pickled Bourbon Sour” and the  “Kingdom of Wonder Sling”, their own take on Raffles’ world famous Singapore Sling.

Photos from the Forgotten Cambodian Countryside
What’s On During Pchum Ben? Here’s Our Pick