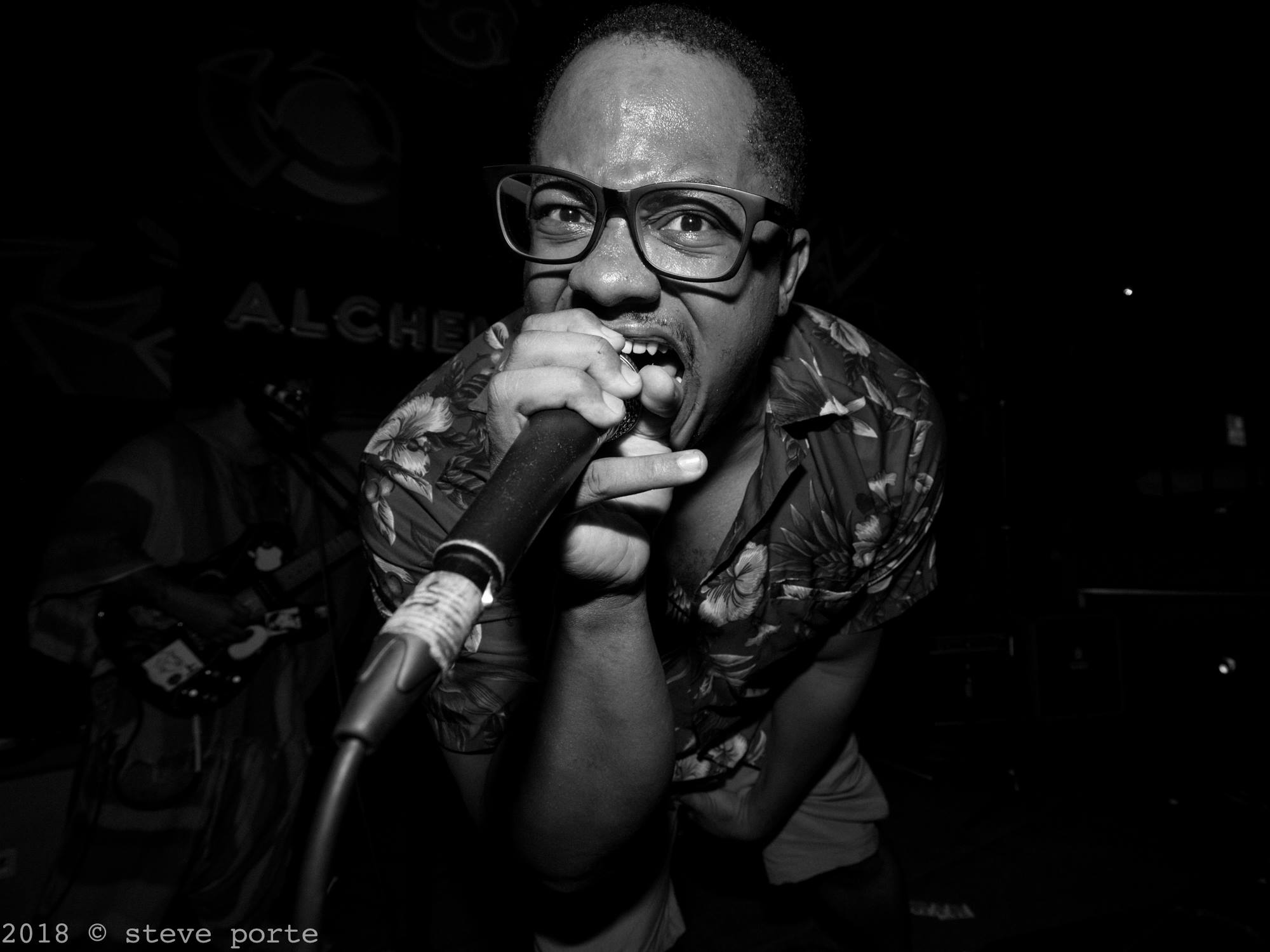 YOUR Guide To The Weekend Ahead

Ah zabenya! The live-action The Lion King remake hits the theaters this weekend. Judging by the trailer, this is an exact copy of the original animated masterpiece, only using CGI and images of real wildlife. So it’s basically like watching the one you adored from childhood, but in 3D.

Kicking off a new series of “ImpromptuElectro” jamming sessions, VeryGouda presents three solid DJs bringing their “idiosyncratic” (read: distinctive or quirky) acts to LF Social Club. DJ W.O.L.F. from Mexico City will be supported by Phnom Penh’s DJs Sushi and LN. The $5 cover charge goes directly to the performers, so by going you’ll not only be dancing your butt off but you’ll also be supporting the arts.

Say it ain’t so! Cloud celebrates its 22nd – and final – Hip Hop Takeover, with special guests and a massive jam session. Having hosted many an emerging Phnom Penh talent over the years, it will be sorely missed. Hip Hop Takeover #22: Final Edition goes from 9pm to 3am.

Thai DJ Katoy is coming to Sound Club to spin her brand of highly-infectious, thumping beats from 8pm to 4am. Her long rainbow-coloured hair reflects her sound; it’s like Candy Crush for your ears, so you know it’s addictive. Get ready to go hard for eight hours.

Wait…it’s International Daiquiri Day?? Good thing Fizz is holding a Daiquiri Night! The Tuol Tompoung cocktail bar will be making the refreshing tropical drink any way you’d like it – frozen or on the rocks, classic or “modern” – for only $4 all night long.

Rocky Horror Picture Show – the quintessential mash-up of film and audience participation, featuring transvestites, monsters and Meatloaf – is unleashing its campy glory at The Box Office tonight. If the description above doesn’t give you the idea, this should: there will be popcorn, confetti, karaoke and prizes for the best and worst costumes. Seriously, this show has cult status the world over, so if you want to go, reserve your free seat in advance.

Any backpacker who’s found herself in Phnom Penh for the weekend, or anyone who’s met backpackers and wondered what it’s like to be one of these strange creatures, should head to Flicks to see the classic globetrotter documentary A Map for Saturday. It follows solo, long-term travelers making their journeys around the world and the people they came in contact with. Made in 2007, the film is in one sense a time capsule, and in another, a testament to the universal existence of humanity.

Once again Bassac Lane opens up its alleyway to dancers, drinkers and passers-by to shake their rumps to 99 Boyz, playing 9pm to midnight. With eight bars and restaurants serving up drinks and food (and a whole bunch more on the adjacent St. 308) this show is a one-stop destination for anything. Really, anything.

Need a getaway without actually getting away? Penh House hotel is opening its serene rooftop pool and bar for the second edition of its Penh Bar Saturday brunch. From 11am to 3pm, the grass- and tree-surrounded roof deck will have a special menu of brunch tartines and the sweet laid-back tunes of French DJ Audioform. According to the organizers emphasis, ”Swimming at the pool is also encouraged!”

Sick of plastic choking our waterways and the animals that live within them? Totally. Futures Factory, in conjunction with Plastic Free Southeast Asia and Only One Planet, is holding an entire festival dedicated to educating the public about this petroleum-based problem – and solutions to fix it.  Featuring a photo exhibition by Kong Siden, a panel discussion in Khmer called “Creative Leaders in the Environment”, a film screening of documentary “A Plastic Ocean”, and pop up stalls with ethical products and no-waste food (read: clean your plate! Haha. Just kidding.). Rounding out the evening is an 8pm performance by Samrocker Band. The fun starts at 4pm.

Missed DJ W.O.L.F.’s set at LF last night? No worries. Tonight he, as well as DJs Sushi and Saint Vincent, are going all night, from 11pm to 5am, at Pontoon Pulse. Visiting from Mexico City, DJ W.O.L.F. has been in the industry for over a decade, helping develop his city’s electro scene. Now he’s sharing it with us. Buena onda!

Start off early by supporting the barista crew at The Coffee Mouy as they prepare for the 2019 Cambodia National Barista Championship. Piseth, Kakada, Gech, Dee and Sal want to practice all that they can, so come by and order your favorite coffee drink for only $1 from 8am to noon, and watch their skilled techniques. Questions and comments are encouraged!

Then head over to Tango Cambodia to try your hand…er, foot…feet…at Argentine tango dancing. Next time you’re at a wedding and your partner asks you to dance, the dance floor will clear so everyone can watch in awe as you and your partner glide across the floor. Can you picture it?

Speaking of pictures, Flicks is showing what is considered China’s biggest arthouse film ever, “Long Day’s Journey Into the Night” at 8pm. In film noir style, it follows a man who returns to Guizhou “haunted by loss and regret, told in two parts: the first an achronological mosaic, the second a nocturnal dream.”

For emerging local artists who are interested in becoming working artists, Nowhere Art Studio is hosting a performance piece and talk by artist, educator and global agitator Anida Yoeu Ali. Anida, originally from Battambang, will talk about the challenges facing diasporic artists who have to contend with their dual insider/outsider identities. She’ll also be screening her collaborative video commission titled “Into The Night” which is comprised of over 20,000 photos and video footage.

For more upcoming events, check out our listings page here.