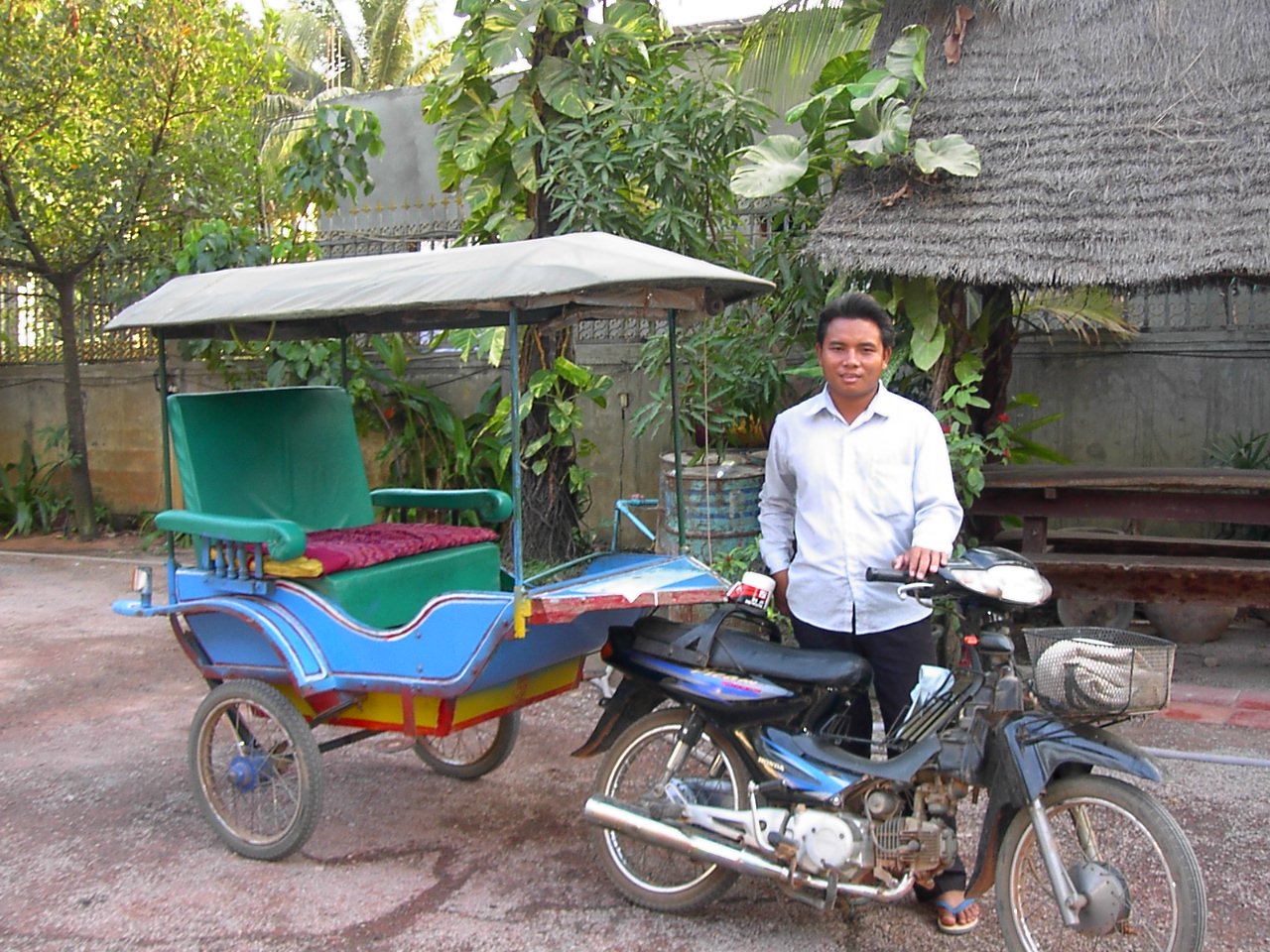 With an official launch of Uber and the so-called ‘beta’ version of Grab being unveiled, we could be about to see a drastic change to how our beloved city travels.

Following a meeting between top Grab delegates and the Cambodian Ministry for public works and transportation, Grab is now here in beta. The meeting was labelled as a discussion to assess if Grab was willing to play ball with the rules and regulations of the Kingdom of Wonder. They have now launched a preliminary version of the app in anticipation of the official government authorisation.

What Are They Up Against?

Grab comes into Phnom Penh at a time where competition is high. Firms like Exnet taxi Cambodia and Pass App are making serious inroads through the Phnom Penh transportation market. Uber has been kicking about the scene for the past few months before their official launch this week.

Grab has reason to be optimistic about entering the market. They are working closely with the Cambodian government at a time when Uber is at odds with authorities around the world, most recently in London coupled with bribery allegations in Indonesia and Malaysia.

Grab is also the leading ride sharing app in Southeast Asia at the moment. In-app translation services and the option to pay cash is a big draw for its Southeast Asian customer base.

Meanwhile many local companies such as Pass App are staking their claim to become the kings of congestion in the city. Many of the new yellow Indian style tuk tuks you will see around the city are working with Pass App and are offering fares for as little as 8000 riel from as far out as Tuol Kouk to BKK1. What’s more is that they are bringing back the humble and often neglected rickshaw as a cheap and eco friendly method of getting around town.

In typical Uber fashion, enticing initial offers are up for grabs (no pun intended). To celebrate their Phnom Penh launch, Uber is offering $4 off your first 10 trips. Now that goes a long way in our humble pollution filled gem of a city.

Be prepared for Grab to hit back with similar offers and let the battle for the city commence.

Amid all the chaos, though,  let us please request that you never forget your humble bong that has been carting you around Phnom Penh in every state that you can imagine for however long.

Want to try these out for yourself? Learn more about Uber here and the Grab app here.

Forget the iPod, Get In a Pod-for-I at Eighty8 Hostel
This is How We Brew It: Cambeerdia Tour