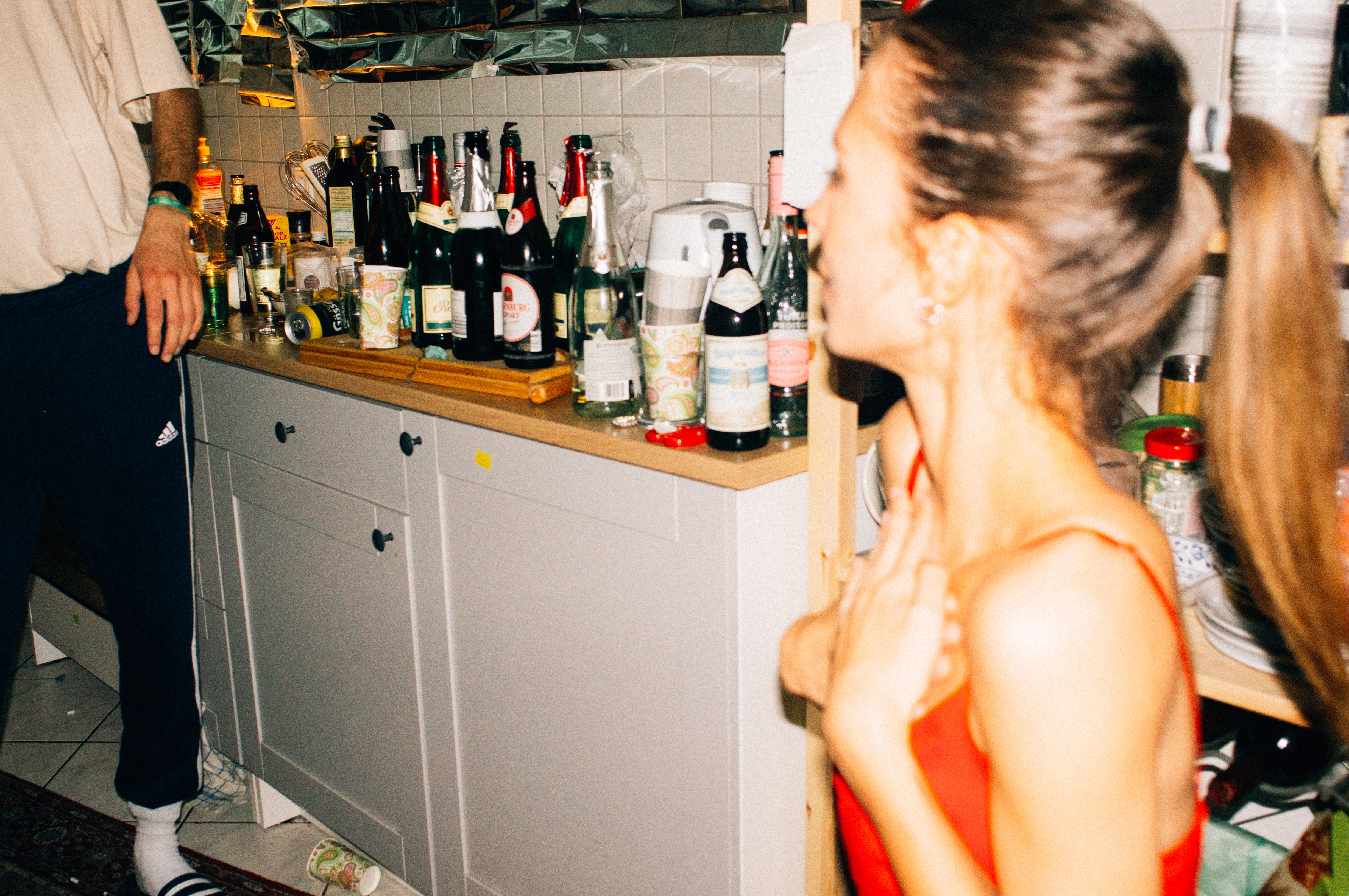 Photo by Tobias Tullius on Unsplash

TwoBirds Brewery, nestled inside The Factory, is welcoming to its stage open mic performers and special guests. Going all night and open to singers, beer drinkers and families, they’re also selling $4 German sausages to go with their $10 beer flatmates.

Oh there’s not much that can make you feel as young and light and swishy (like hip-swishy) than bossa nova music. It’s infused with a joie de vivre, like tomorrow won’t bother you. Intan, Metta, Arone and Gerard wll share that feeling with you tonight at the 11th edition of Jazz and the City.

Robin Narciso is bringing his twinkling eyes and soulful voice to the stage at Cloud tonight, accompanied only by his guitar.

Mic Drop Karaoke – the one with professional sound, lights and MC – is back this Friday, running til late, upstairs at Alchemy. And host Mike Dynamo has avowed that he’ll buy a drink for anybody who sings a Whitney Houston song… so long as it’s not “I want to dance with somebody”. Haha. That’s funny.

Israeli DJ Bidani is performing at German cultural centre Meta House but bringing the sound of Koh Rong. Kinda. The member of Positive Beats Ensemble will be playing Afro-house beat and “melodic house techno”. He’ll be supported by fin_lay and Shibui Q.

Ethical market CULT is opening a three-month pop-up location this weekend at Exchange Square, with 5% of proceeds going to SHE Investments to provide direct support to families affected by Covid. Tonight from 5–7:30pm is “Sip and Shop”.

Tomoka’s feeling spicy. The cocktail company will be playing around with some unusual flavours, like golden falernum and spices from around the region, for their open taproom offerings tonight.

What makes a “Fantastic Friday” at Teddy Bar? Smiles, cheers, beers and a drag show introducing performer Lina. Welcome her with love and teddy bear hugs.

Mega stars Small World Small Band and Suzana Reth are giving a daytime show of appreciation with a free concert in Sangkat Chroy Changvar (aka just over the Cambodian-Japanese Friendship Bridge).

Pay the Piper is a new because-of-Covid series of events to give audiences awesome bands to see while actually paying the bands for the hard work they do to provide those awesome shows. Tonight’s lineup features Funan Beat Empire, professional heavyweights coming together with hip hop over experimental electronic beats, and (also professional heavyweights) Cambodian punk band Blood Bricks. $5 entry goes directly to the bands, but the free beer that comes with it is all for you. 😉

Three bands are banding together (yeah, I did that) to play a charity fundraiser for Borin, an employee at Oscar’s on the Corner. She was the victim of a hit and run this week and has sustained serious injuries and will need help paying for her hospitalization and rehabilitation. There’s no set rate for seeing the show, featuring Cambodia Country Band, The Extraordinary Chambers and K ‘n’ E, but of course donations are sought and appreciated.

New band Little Thieves is looking to steal some music lovers’ hearts with their eclectic selection of pop tunes. Is yours for the taking?

Sra’Art is celebrating the launch of a new exhibition tonight. Featuring paintings by Adana Mam Legros and photography by Roman Koenig, “The Art of Detachment” conveys the journey from life to death – in the abstract, of course! It’s more about life-journey wisdom.

First, there will be a screening of documentary film Dub Echoes, which follows the musical genre’s origin story from the island nation of Jamaica to its pervasiveness from electronic music to hip hop on a global scale.

Then, Gorimaa and Airfix Twin will take a deep dive into dub, the genre, bringing to light how it’s actually involved in more aspects of your life than you know and birthed others like drone and dubstep. They’ll also be celebrating Airfix Twin’s birthday, so you know, dancing and party!

Workspace2 at The Factory is hosting level up courses to help train up young Cambodians for work in our global, digital world. Today Mr. San will introduce basics for backend programming and give his insights on which technical and functional skills most programmers overlook. The class is $3.

After months of staying at home, you may be tired of looking at your vegetative housemates. (It’s okay. You can admit it.). Head to Farm to Table’s first ever plant swap and trade out those soil suckers for some new ones! $1 to enter, but all of the trading is free. Plus it’s a nice chance to meet other houseplant lovers and trade tips as well as plants.

Get your game on like it’s 1982 (or 1992) at Cloud’s retrogaming night. They’re putting out everything from Atari to PlayStation 2. Have you been keeping up with your Grand Theft Auto? What about your Space Invaders? Maybe it’s time to check in with your old skills.

Read this bit from the event organisers and then decide if you’re not intrigued: “Frankly, most people will find Kinatay either unremittingly tedious, harrowing or vile. Possibly all three. [Filipino director Brillante] Mendoza is no gore-hound. He’s more serious than Noe. This is a fiercely moral and horribly unforgettable denunciation of societal corruption”. Pepay is a new cop who’s trying to support his budding family and gets involved with loan sharks as their muscle, but things get dark from there.

Riddim Control! And that’s exactly what it is – two DJs, spinning Afrobeat, reggae and dancehall. And they’re starting early so you can enjoy the beats along with the whole happy hour, sunset and into the night.

No matter what you end up doing, do it with all your heart! And maybe a tequila shot.

What’s On This Weekend?
Rest is for Mondays.

Monika Tep: From Phnom Penh to Beverly Hills and Back Again