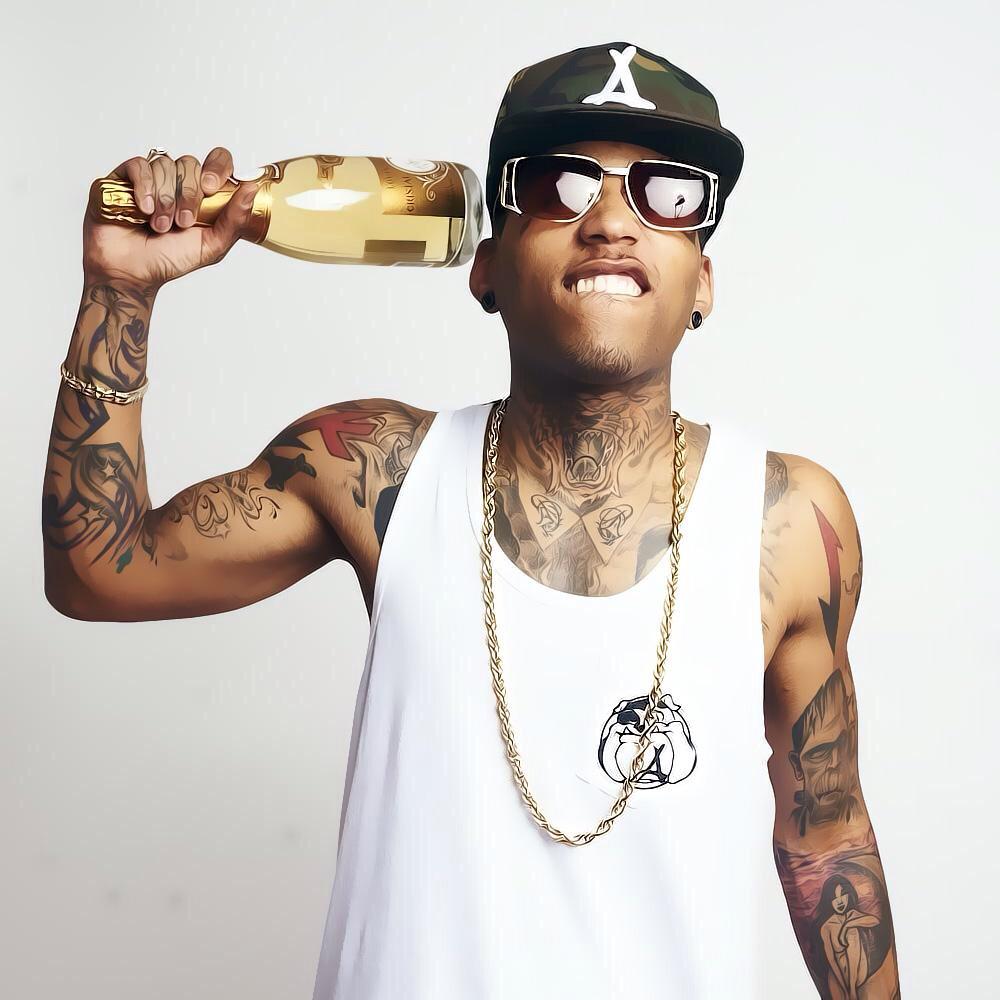 Three years of making the crowds dance: packing a large venue in Phnom Penh every week is worth a celebration, and Epic Club are pulling out the stops to make this a a huge one.

The Los Angeles rapper and producer boasts an impressive back catalogue of successful tracks such as ‘Promise’ (featuring Fetty Wap) and ‘F with u’ (Featuring Ty Dollar $ign). The weekend’s kicking off early as KID INK flies into Phnom Penh ahead of his Thursday night appearance in Epic Club.

The smooth hip hop beats and tones regularly include guest appearances with stars such as Tyga, Wale, 2 Chainz and even Akon adding to his albums.

Epic club is one of Phnom Penh’s larger nightclub venues boasting huge crowds each weekend. With such a special guest kicking off their 3rd anniversary weekend, it looks like your dancing shoes will be worn out until they’re worn out.

9pm-3am, Thursday 16th November. No.122B, Near Russian Embassy / Next to Jet’s Container Market, Tonle Bassac. For our review of the area, click here.

Work With Disability? Last Call to Register for the Cambodian National Rehabilitation Conference
Danzo Hosts the Ever Popular Open Mic at Show Box this Wednesday