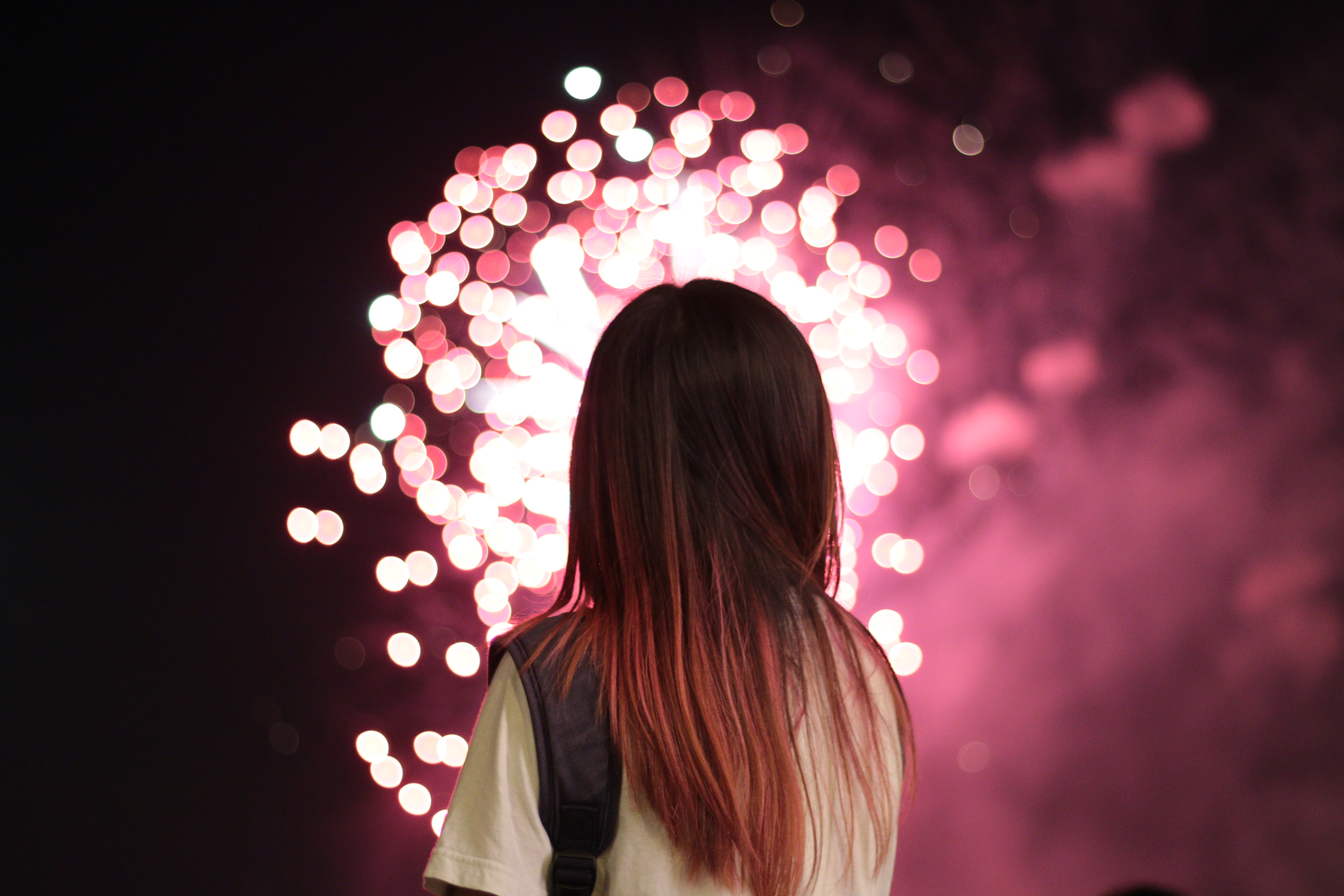 Gay Rights Have Come a Long Way in Cambodia. The Language Needs to Catch Up

Cambodian attitudes towards the LGBTQ+ community have become more accepting and understanding in the past thirty years, but the Cambodian language hasn’t kept up the pace.

The term “third gender” (in Khmer “Phet Ti bey”) is widely used in local media to refer to homosexuals without any awareness of how it affects the people to whom it refers.

The term implies that somebody who is homosexual is out of the ordinary – somehow less-than a man or a woman.

Fendi, a top Cambodian drag queen who headlines at Phnom Penh’s gay bar Blue Chili, denounces its widespread use. “The term ‘third gender’ is so unclear and probably the worst thing you can use to describe a queer person. Personally, I hate it when I’m being called or described as a third gender”.

Rather than rely on a pejorative term, Cambodians should simply say “Nak Sr’lanh Peth Doch Knea”, or in English, “person who loves the same sex.”

Many people will argue that the reason to separate homosexuals from the rest of society is based in Buddhism. But there is no mention of homosexuals as the “other” in Buddha’s teachings – he didn’t mention them at all.

If fact, there’s evidence that homosexuals were an open part of society over 700 years ago, according to the writings of a Chinese diplomat, Chou Ta-kuan (also spelled Zhou Daguan), who had visited the Kingdom: “…in this country there are many catamites who hang around everyday in the market, in groups of ten or more. They are always trying to lure Chinese men in return for sumptuous gifts.” He also noted the prevalence of men dressing as women in the vicinity of Angkor Wat.

A 2014 report titled, “Being LGBT in Asia: Cambodia Country Report” by the UNDP and USAID, referenced another study, “Ethnography of Male to Male Sexuality in Cambodia”, which revealed same-sex desires and experiences between men from the 1950s onwards. Says the UNDP report, “Local English newspapers in Cambodia published recollections at the time about being gay or a ‘lady boy’ in rural Cambodia in the 1950s and the 1970s. Even though this history is incomplete, it is clear that diverse sexual orientation and gender identity in the Cambodian context are not a Western invention.”

It goes on to say that unfortunately much of the evidence of homosexuality was destroyed during the reign of the Khmer Rouge, who eradicated – among others – educated people as well as almost all written history and literature.

After the advent of the AIDS epidemic, studies started anew that examined the gay community and men who have sex with men, returning attention to the long-overlooked group.

In 2004, then-King Norodom Sihanouk expressed his acceptance of gay marriage, as reported in an article by the BBC at the time: “The king said that as a ‘liberal democracy’, Cambodia should allow ‘marriage between a man and man… or between woman and woman.’ He said he had respect for homosexuals and lesbians and said they were as they were because God loved a ‘wide range of tastes.’ … and that transvestites should be ‘accepted and well-treated in our national community.’”

His announcement was a sign of the times – that Cambodia, mainly in the capital and other cities such as Siem Reap, was becoming more positive towards people in this community. The nation held its first “Pride” events. Human and gay rights NGOs and related organizations started to appear one after another.

Jason Argenta, founder of A Place to Be Yourself (APTBY) in Siem Reap, a drop-in LGBTQ+ information and education center, has noticed a change, even in the short time since it opened in 2017. “Honestly, I think that a lot of people are pretty open to gay people, especially those that don’t blur the typical gender lines. As in, generally most people don’t mind if they see/meet/know a masculine gay guy, but feminine gay guys seem to face a bit more discrimination.“ He noted that education and increased knowledge about gender and sexuality have helped decrease discrimination.

Still, the stigma of being an openly gay person in Cambodia is not universally dismantled. People living in big cities are more likely to be accepted compared to those in small towns or the countryside. LGBTQ+ individuals still face social pressures which force them to live in the closet – and often pretend to be straight and get married to members of the opposite sex at the request of their families.

These attitudes are reinforced within media and popular entertainment. It’s not just the use of the term “third gender” in news reports; the lesser-than prejudice is pervasive. For example, gay or transgender characters in movies or TV series are often the butt of the joke in the story, generating laughs through over-the-top characterizations or being portrayed as stupid.

For performers who are legitimately portraying homosexuality in the arts, like Fendi, this can be particularly frustrating: “As a queer artist – a drag queen – I would really love to see people appreciate my art form and hard work that I put into my show. Especially, I want people to learn more about the difference between ‘ladyboy’, ‘trans’ and ‘drag queen’. I would also love to be featured more in the mainstream events so I can spread more about the drag community and why they should support us.”

As a message to those who already appreciate her performances, Fendi added, “As well as tipping, since it is a way to show your support and respect to the drag artists.”

Lady boy is a catchall term for many different names: katoey, transgender, transvestite or cross-dresser; someone who is so feminine on every level that it becomes almost impossible to tell. Transgender people are either male or female and have a gender identity or expression that differs from their assigned sex at birth. When transgender people choose to have medical assistance to switch from one sex to another, they are then called “transsexual”. Drag queens, who are almost always male, are performance artists who dress in women’s clothing with exaggerated femininity, primarily for entertainment purposes.

Just as the term “lady boy“ was once commonly used in news outlets in Cambodia without thought or care – but is now seen as a taboo term – there is hope that there can be the same fate for “third gender”.

For now, Cambodians celebrate Pride Month every June. In Siem Reap and Phnom Penh, there are fabulous pride activities that take over the city without shame, as can be seen by streamer-decorated tuk tuks racing each other around the city, rainbow flags flying. Hopefully, the words will catch up.

Where to work? Your complete guide to Phnom Penh’s hotdesking, coworking and shared office spaces
40 Years: A memorial to both victims and building a museum