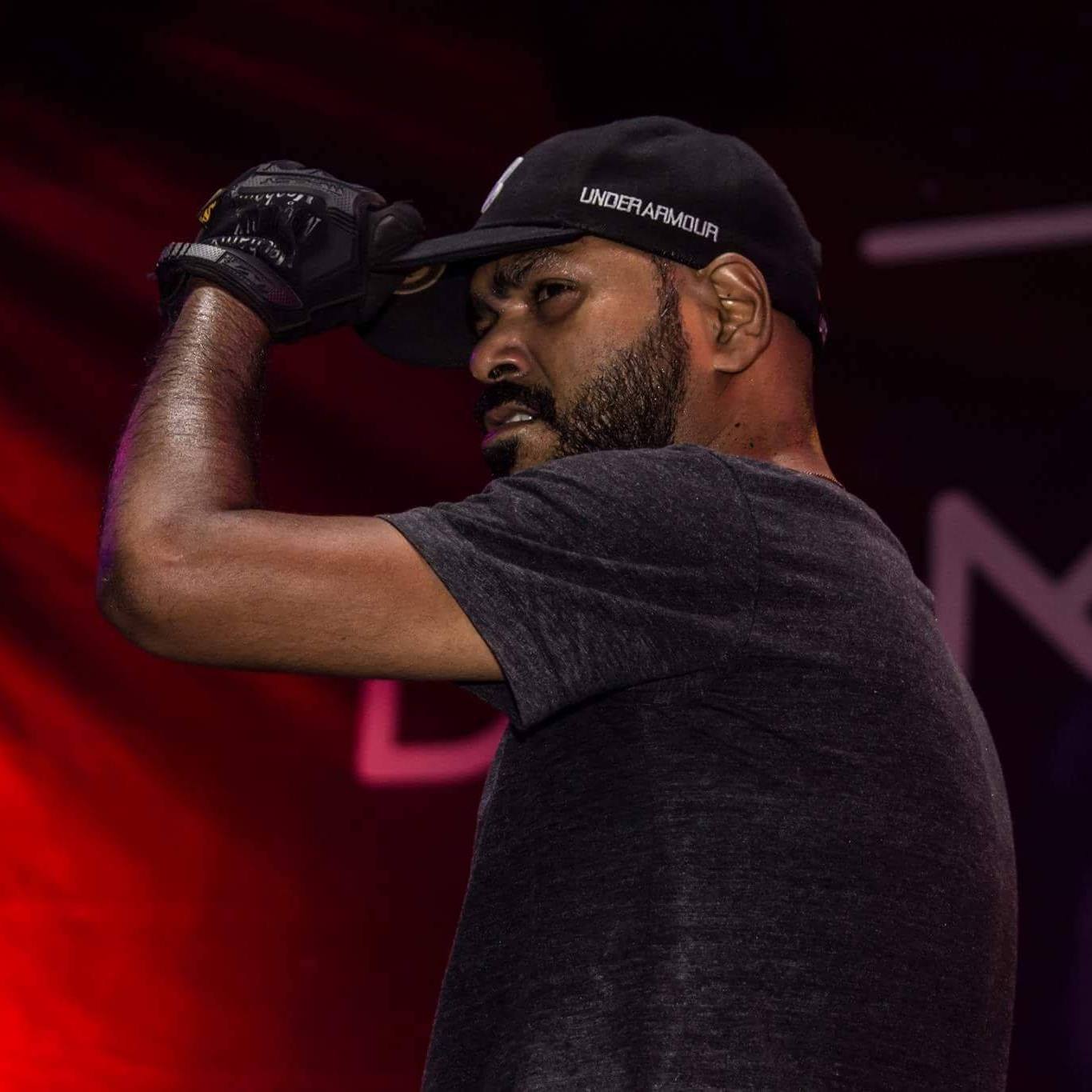 The Flicks will be screening ‘Oh Lucy’, at 6:30pm tonight. The film tells the story of a lonely woman living in Tokyo, who decides to take an English class and discovers her alter ego.

Hip Hop Takeover kicks off over at Cloud from 7pm.

The big one tonight will be from Hypnotic Fist Technique. HFT will be performing at LF Social Club from 9pm in what will be an incredible night!

At 12pm The Flicks will screen The Sentence. Rudy Valdez shows the aftermath of his sister Cindy’s 15-year sentence for conspiracy charges related to crimes committed by her deceased ex-boyfriend.

Ms Mueller Has To Go screens at 6:30pm over at META House. The 2015 feature film will be shown in the original German-with English subtitles- followed by a Q&A with film creator Lutz Hübner.

Live stand up at The Box Office from 7:30pm. Enjoy free entry and expect a great selection of comedians. Book your tickets here before they sell out livecomedyincambodia@gmail.com.

Jakinosh takes the decks at Cloud from 9:30pm. The French DJ is making his debut in Phnom Penh and will be bringing a mix of house and techno. Listen to some of his work here https://soundcloud.com/phnom-penh-underground/jakintosh-i-dont-want-to-be-with-myself

The South East Asia Soul Revue take the stage at LF Social Club from 9pm. The group can usually be found over at Oscar’s, but this is a great chance to catch them playing their blend of deep soul and 70s dance in BKK.

5 Drunk Men will host the day-long chill fest that is Positive Vibes. It kicks off from 3pm and has free beer for the first hour while you enjoy some tunes from: Moudy, Saint Vincent and Thoung Bass Cahoot.

DJ Dutch Mixmaster takes the decks at META House at 9pm. Enjoy a night of deep house taking you into the wee hours.

Jungle Atlantis – Death of Angkor Wat’s Megacity screens at 4pm over at META House. This doumentary tries to shed some light on just what it was that happened to this ancient city.

The Korean Cultural festival will begin at 8am and go on all day. After experiencing a successful Korean Cultural Festival in 2017, Cambodia-Korea Cooperation Center (CKCC) is putting on the festival once more. Enjoy a great selection of food, drinks and activities that bring together Cambodia and Korea.

Poetry and Music: Antonio Pineda’s Final Cut will begin at META House from 8pm. The ‘neo-beat’ poet will perform a reading from Shamam, his soon to be published volume of poetry and prose.

That’s it for this week, folks! Keep on Rockin in the Free World, Penh Pals 😉