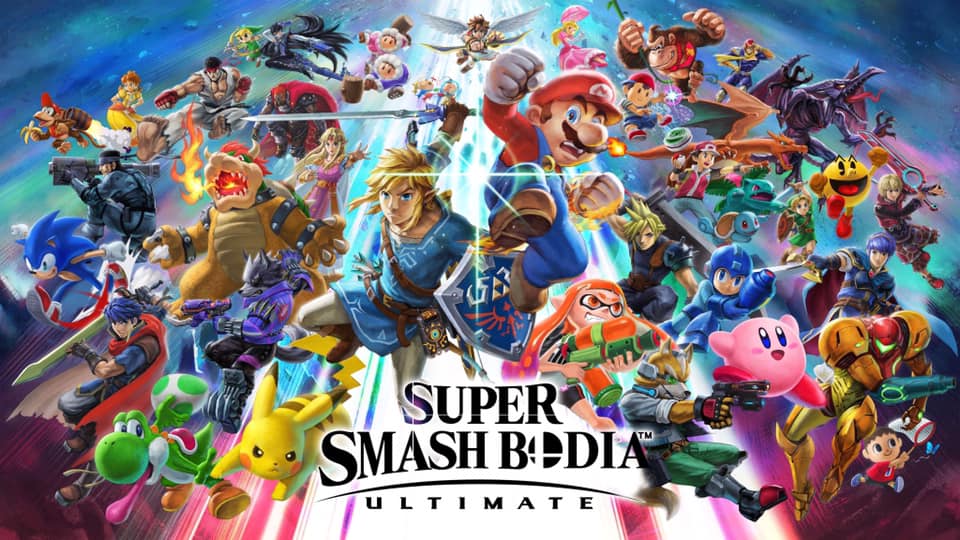 Super Smash Brothers is a gaming wonder, the star studded lineup of beloved characters from many franchises beat the living daylights out of each other with various powerups, props and skill moves. Celebrating the popularity of the game, Meta House will host ‘SmashBodia’ as they hold their inaugural gaming competition on the 15th of February from midday until 6pm.

As they hunt for the best Super Smash Brothers player in Cambodia, a $150 grand prize is dangled as a tasty carrot to lure in competitors. Have they caught your attention yet? Let’s find out the ground rules first…

-3 stock 1v1, single elimination rounds.
-No items
-Limited Stages
-Bring your own controller/setup for your match
-Brackets will be made the day of the tournament

If the above information didn’t make sense to you, you’ll probably not win the competition – but it’ll be an entertaining watch to say the least.

To enter, sign up using the Google Form below:

P.s. if I was to pick a character, there would only be one winner:

More in What's On Screen