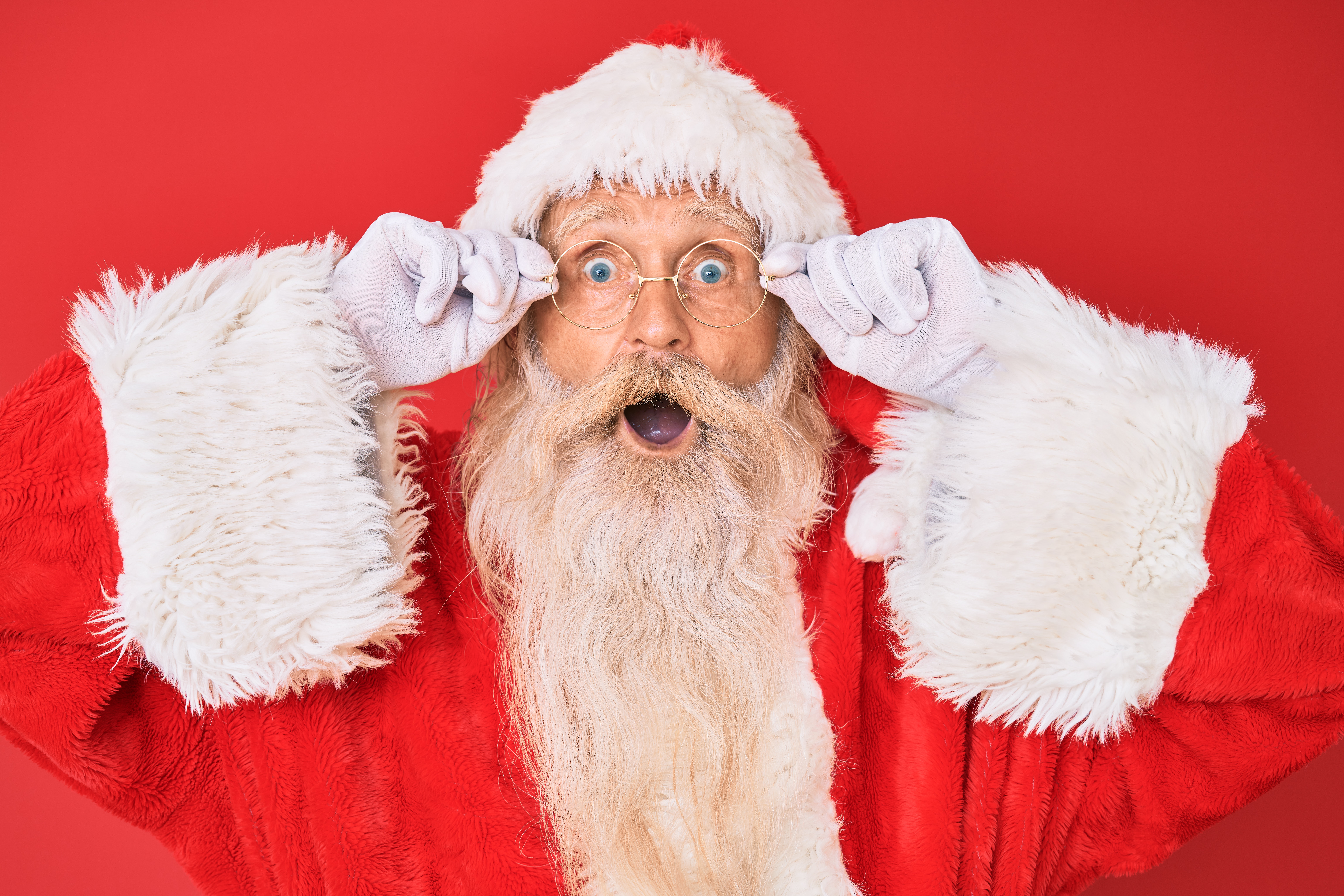 5 Ways to Get into the Christmas Spirit in Phnom Penh

If you hail from a country that usually does Christmas in a big way (or you just really love that festive feeling), Cambodia can feel a bit meh at this time of year. Sure, the weather is beautiful, the beer is plentiful and every night’s a party night if you want it to be. But Christmas Day is pretty much the only day in the Kingdom that isn’t a public holiday and, as you might expect in a 98% Buddhist country, it’s just not that big a deal.

Well, never fear, because What’s On Phnom Penh is here with 5 ways to create a perfect Christmas bauble – sorry, bubble –  to see you through December.

1. Have a Potter Round the Christmas Markets

Browsing Christmas markets for unique gifts while enjoying a boozy tipple is a core Christmas tradition, so it’s great that a smattering of markets are are still planned for later this month (even if a second wave of Covid-19 restrictions have scuppered the schedules somewhat).

Sustainable fashion movement CULT has gone all swish this year, holding its Christmas Joy market at the Sofitel on Sunday 20th December. On Saturday 5th and 19th December, Ginger & Grace will host Christmassy pop-up stalls selling handcrafted jewellery, accessories, cosmetics, skincare and gingerbread biscuits you can decorate yourself (note that each day has different stalls). And Coconut Park on Koh Pich is going all-out with its Christmas Extravaganza (postponed until Saturday 19th December), where kids can entertain themselves with the water park, rollerblading and mountain biking, while the adult attack Christmas shopping… and cocktails. Plus, there’s art exhibition, live music and tons of food options – and the proceeds go to a children’s charity.

Photo by Valentin Petkov on Unsplash

Okay, I know Cambodia in December isn’t exactly mince-pies-and-mulled-wine weather, but that doesn’t mean you can’t make some traditional snacks. Plus, with schools closed again, what better way to keep any little imps – sorry, angels – busy than by letting them cover the kitchen in icing sugar and sprinkles? That said, if you don’t have an oven, or the thought of letting the kids loose with a spatula gives you palpitations, you might prefer to take them to Pépé Bistro, where pastry chef Alicia Toumi is giving four kids-only festive biscuit-baking and decorating class between Saturday 19th and Monday 21st December.

Photo by Toa Heftiba on Unsplash

3. Dig Into The Rosewood Advent Calendar

A gift? For ME? You shouldn’t have. But yes, I accept. Glamorous hotel, spa and rooftop bar The Rosewood has created an online Advent Calendar, with the chance to win a different luxury prize every day of December. Even if you aren’t the winner de jour, there’s also a discount code or offer behind each window, so you can still get yourself a festive treat. You can open the calendar here.

Let’s face it, Christmas cheer is 90% about the cheesy tunes. But which tunes? Some of these songs are absolute classics, but many of them are absolutely atrocious, peddled by faded pop stars who would never be able to get away with releasing them if they hadn’t cynically squeezed in a few references to snow and Santa to an otherwise nondescript melody.

But I digress. The important thing is this: you need a banging festive soundtrack. Preferably, one you can take with you and listen to everywhere you go, injecting the spirit of Christmas wherever you need it. Even if you’re tripping over cockroach-infested rubbish, or trapped in rush hour traffic on Monivong. In fact, we’ve only gone and made you the perfect one, right here, replete with the WOPP team’s favourite festive hits by everyone from Otis Redding to The Waitresses to Queen. You’re welcome.

5. Bust Out the Holiday Classics

Nothing creates that warm, fuzzy, yuletide feeling like a cosy Christmas film. And there are ton of choices you can stream at home, for free (sort of). Netflix has Klaus, The Christmas Chronicles and the chilling Black Mirror White Christmas episode (and, if you have a VPN: The Grinch, The Holiday, The Polar Express and – ahem – Dolly Parton’s Christmas on the Square). Amazon Prime has The Night Before, It’s a Wonderful Life and Love, Actually. Disney has Frozen, The Santa Clause and Home Alone. To name but a few.

Depending on what happens with lockdown rules for cinemas in the coming weeks, The Flicks has a few showings coming up of Happiest Season, a new Christmas film starring Kristen Stewart.

… And if you still don’t feel Christmassy enough, after all that? Ah, I don’t know. Leave thoughtful presents at all your neighbours doors? Or even better, donate as much you can to the Cambodian Children Fund’s Christmas appeal. And then… I don’t know. Knit something? Blast the air con and put on a hat? Or just hang around in Lucky Supermarket with your eyes closed, I guess.* Whatever gets you in a festive mood.

For our part, we’ll be drinking eggnog, listening to Mariah Carey on repeat and sending out love and goodwill to all you filthy animals. Yes, even you.

*Don’t actually do this. They don’t like it when you do this.

Lead photo by krakenimages on Unsplash

Continue Reading
You may also like...
Related Topics:Christmas Market