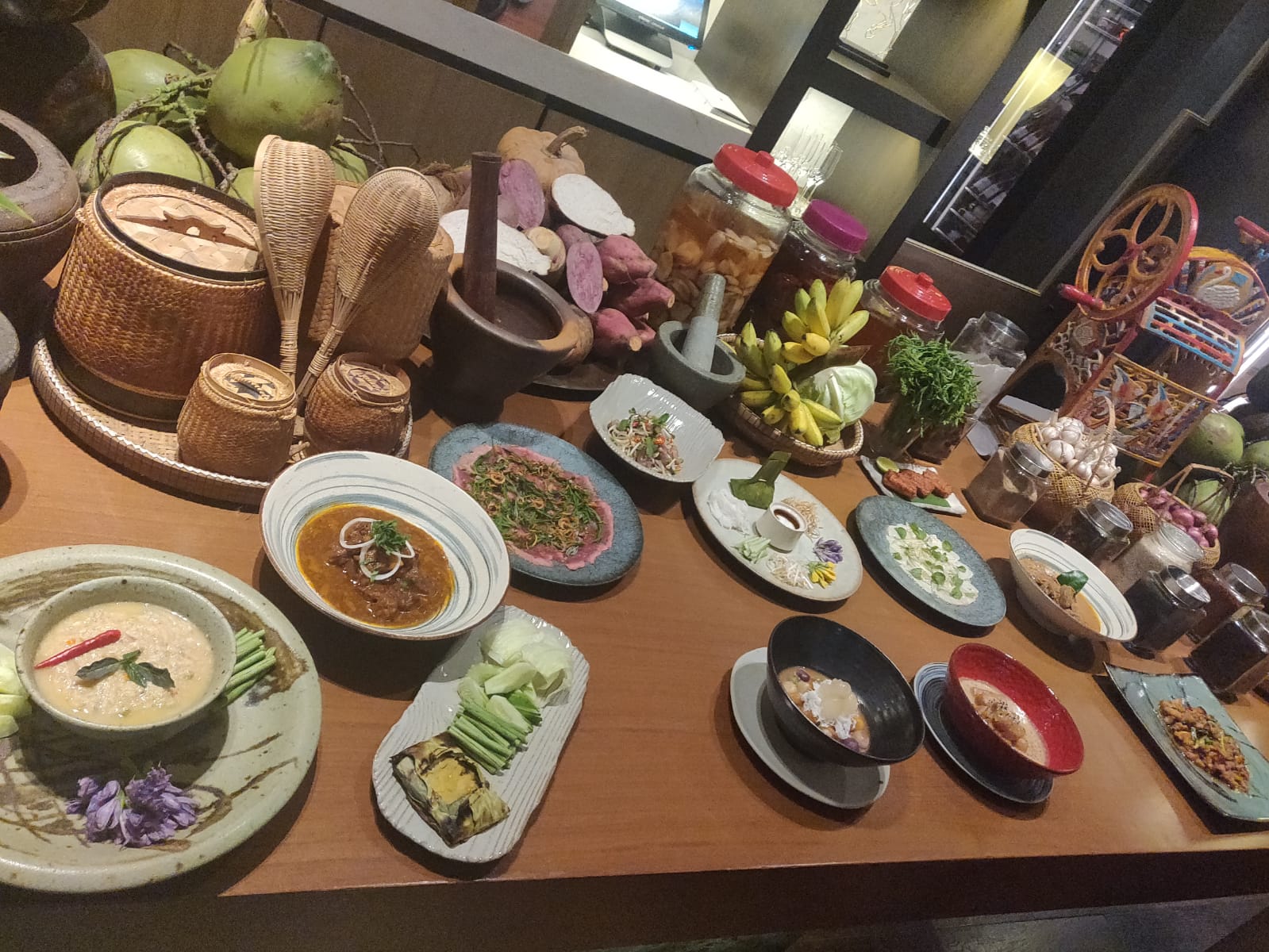 As the Cambodian economy booms and the country is embracing the new, some worry that much of the past culture will soon be forgotten. With many classic Khmer recipes at risk of fading into memory, Chef Nak (Ros Ratanak), is dedicated to protecting the Kingdom’s culinary delicacies. The self-taught chef has put together an extensive cookbook named Nhum, featuring more than 80 recipes that utilise local Cambodian ingredients and reflect a creative hybrid of traditional dishes and modern gourmet tweaks. Chef Nak aims to guide the readers on a food odyssey through Cambodia’s varied flavours with many recipes tied to particular regions and provinces.

The cookbook took over two years to create and was a brave venture, as Chef Nak decided to resign from her full-time job to pursue this project. The risk is paying off, and the book is now for sale ($25 at https://rotanak.co). She also has started offering cooking workshops and exclusive dining experiences held at Mahope, which is her home, restaurant and culinary school in Siem Reap. Chef Nak’s commitment to bringing Khmer dishes to the global stage can be seen via our YouTube channel which is laden with recipes, lifestyle content and Cambodian culture.

Taste the recipes in Phnom Penh

The chef celebrated her accomplishments with a book launch at Rosewood Hotel in Phnom Penh, which included a dedicated special menu at the hotel restaurant, utilising many of the recipes from Nhum. Joining various press outlets, the What’s On Phnom Penh team sampled various dishes as Chef Nak talked us through the inspirations behind each recipe.

All twelve dishes that were presented to us are now available on a special Cambodian menu at Rosewood’s Brasserie Louis. From the caramel belly beef stew to the breaded snake-head fish (fresh from the Mekong river), the entire menu can be viewed online via the Rosewood website here.

Alongside Chef Nak’s menu, Rosewood has paired delectable wines and cocktails to compliment the rich flavours of the food. We were able to sample their Basiljito and Angkor Fashioned which are original takes on the Mojito and Old Fashioned cocktails, made with Phnom Penh-based premium spirits Seeker’s gin and Samai rum, respectively.