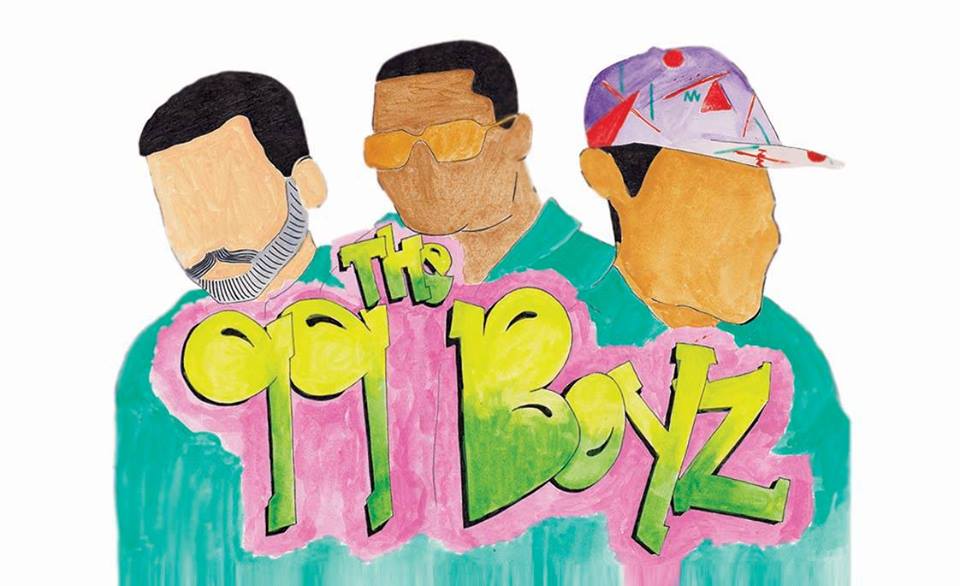 Friday the 13th need not be spooky, as Duplex plan a spellbinding evening to celebrate a delightful Belgian beer. Delirium Tremens is a heavy blonde triple beer weighing in at 8.5% – whilst it’s fairly easy to drink, it does pack a punch so be warned of becoming delirious after 3 or 4 of these bad boys! For this event, Duplex will be offering the beer at $5 a bottle – a saving of $1.50 on their usual $6.50 pricetag.

Providing the soundtrack to the beer guzzling are the 99boyz (Mike Dynamo, Saska Chewan and Kenneth Simmons) followed by DJ MonChi.

“These musical magicians have made a name for themselves by spinning decades-old chart songs into block-rocking throwdowns. Any pop or rock tune is fair game for The Boyz, as long as it was released before end-of-year 1999!

The 99 Boyz style is unique, based upon the talents of showman and vocalist Mike Dynamo and the huge guitar sound of Saska ‘The Human Jukebox’ Chewan. ‘Starkiller’ Simmons holds down the beats that drive the party. The total effect is irresistible.”

We’ve also been promised that Club Love plan to team up with the event and provide a rambunctious after party upstairs, with a guest DJ set to be announced soon…