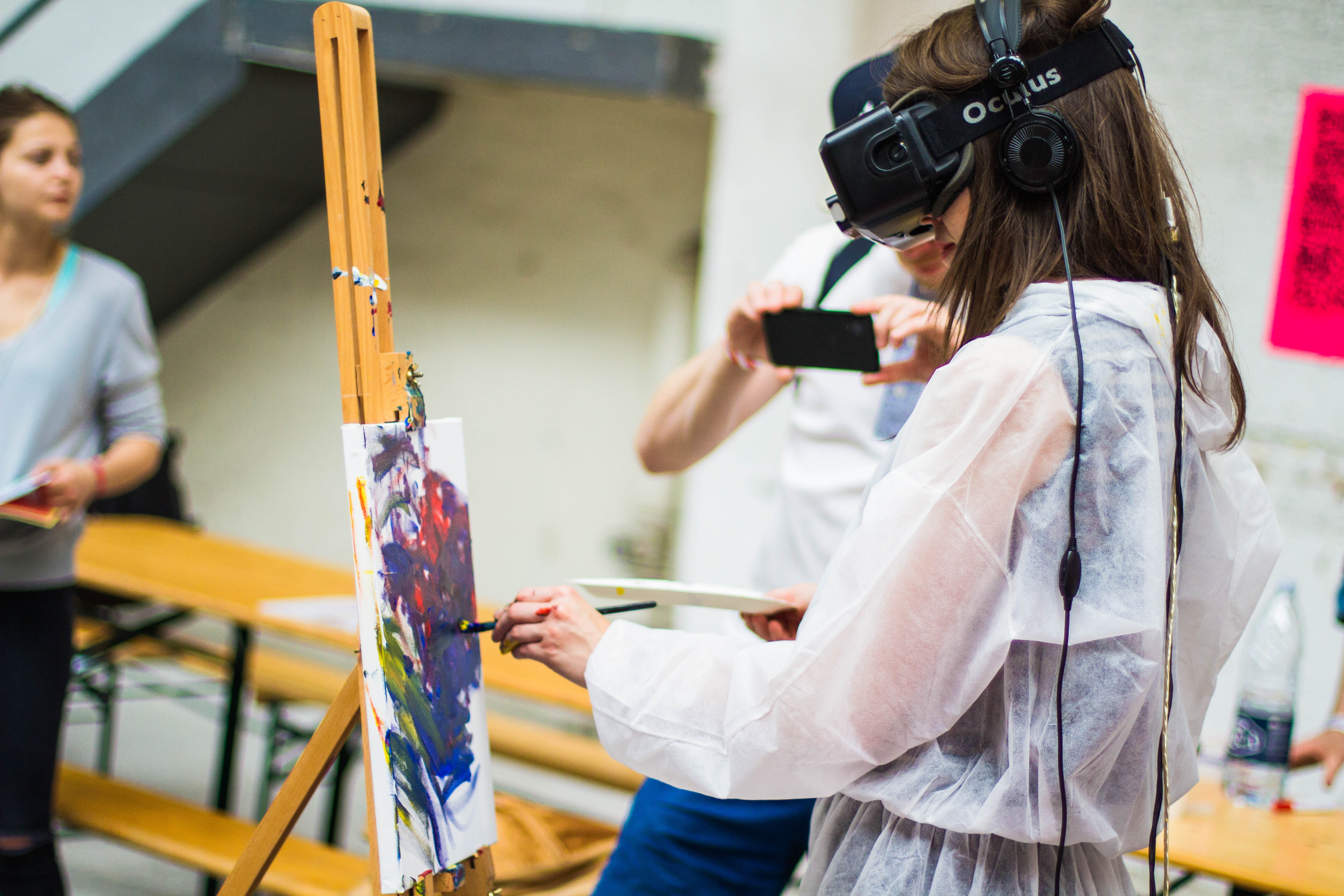 Photo by Billeto Editorial on Unsplash

Aeon Cinema is having a Japanese Film Festival over the entire weekend. It seems they’ve posted their marketing strategy on the event page, but basically they want to spread interest in Japanese films throughout ASEAN to create a new market as well as to build cultural bridges. Today’s films are Dance With Me, My Dad is a Heel Wrestler [Yeah, I don’t know what that means either, but it is the real title!] and Masquerade Hotel.

It’s the final weekend for the Arts4peace festival as they continue offering daily workshops. Today’s on “Inclusion and Advocacy” uses theatre to demonstrate inclusion for members of the LGBTQ community, discusses women in the workplace and engages attendees to become “ambassadors” for a better society.

If you’re feeling jazzy, there are three restaurant-venues that will have something for you:

“Scotch’n’Soda” is the name singer Mariana and pianist James go by when playing together to reflect “their unmistakably American-style jazz piano bar feel”. Because the show is at Farm to Table, it’s being called “Farm Jazz”, which is undeniably cute.

Phnom Penh Hair Jazz Trio is playing Alchemy tonight, but “no hair is required”, which is nice and inclusive. The trio has a guitarist, bass player and a smooth saxophonist.

And the Boxchords, led by talented guitarist Joshua Chiang, is playing at the outdoor garden restaurant Botanico, which is also the taproom for Cerevisia beer.

And if you are looking for something more ROCK, then head to Cloud for post-rock and shoegaze band Simoun. The foursome will play in the centre of the room upstairs with videos projected on the band themselves (as opposed to on a wall or screen) so that the audience can surround them and get a visual as well as an auditory experience.

DJ INEE is playing Meta House’s weekly dance party tonight. A veteran of other Phnom Penh parties, this DJ from Russia via China and the Cambodian coast will spin techno and deep house alongside the resident DJs at this free party.

Hennessy is sponsoring an “illuminating” party, so named likely because of the big stars who will be there. The “Hennessy Illuminate Party” at Sound Club will feature one of the most famous Khmer singers, Khemarak Sereymun, as well as DJ Janie from Taiwan to spin the tunes.

Frozen 2 is out in cinemas, to the delight of children and anyone who thinks a talking snowman with a carrot nose is adorable. But the real excitement is finding out what the next song is that you’re going to get stuck in your head ad nauseam.

Kon Slaprea, Cambodia’s largest food festival, is back at Olympic Stadium with roughly 50 vendors offering up a wide variety of dinnertime culinary options. The organisers are expecting 30,000 people to attend the free fest over the course of the weekend!

The theme for today’s Arts4peace workshop is “Arts and Environment”. Attendees will learn about existing art projects in Battambang that focus on environmental issues as well as how Cambodia can build resistance against the world’s increasing climate change.

Hey Hey is hosting a jewellery-making class at its Toul Tompoung lane location. Attendees will use quality leather scraps and metal hardware to fashion up to four pieces to take home. The $20 fee includes a beer or juice.

Paint4Peace at Meta House is a live demonstration of virtual reality painting, led by septuagenarian Svay Sanuch, who is Cambodia’s first VR digital artist. Have no idea what VR painting is? It looks a bit like this:

Speaking of seeing to believe, the world’s oldest stand-up comedian is performing at The Box Office tonight in honour of Comedy in Cambodia’s 8th Anniversary. 86 year old Lynn Ruth Miller began stand up at the age of 70 and has been a staple at the Edinburgh Fringe Festival every year since then (as well as other place). She’ll be joined by Saigon-based Francesca Flores and Phnom Penh’s Allison Salinger and Sam Thomas.

Gypsy Latin jazz sextet The Latin Kings are playing at Alchemy, which will have Latin-themed cocktails to pair with the music.

One Girl Six Strings, the duo that brings the sounds of hot jazz in the 1930s, are performing tonight at outdoor venue LF Garden.

Kwest Restaurant is holding a “Vive Le Jazz” party which will features jazz from the 1920s to swing to modern fusion, and everything in between.

Japanese jazz masters Mary and Takeshi will play Cloud’s seventh backyard barbecue, serenading attendees as they gobble up the meat and veggie options.

Eclipse Terrace Bar is holding a massive free event with five DJs, live skating, live painting–so basically a lot of things that are as in the moment as possible.

St. Vincent, Shadows of Space and INEE are leading the latest installment of Drone at Pontoon Pulse. This is a night dedicated to techno…and dancing!

Tech’N’Drum is a new party at Party Patio that features techno (played by DJ Sisyphe) followed by drum and bass (played by DJ Sequence). Pretty much says it all in the name. 🙂

If hip hop is your thing, check out visiting DJ Knight at Club Love. Based in Saigon, this Brit has played all over the world and specialises in “the best UK/US Hip Hop & R&B, Throwbacks, Garage, Reggae, Dancehall & Grime with a touch of Twerk & Moombahton”.

Ford v. Ferrari, the new biopic starring Matt Damon and Christian Bale, has had instant success with both viewers and movie reviewers. It depicts the lead-up to a famous challenge between Ford and Ferrari at the 1966 24 Hours of Le Mans.

The final workshop for Arts4peace is based on “freedom and hope”. Three artists will share their three very different mediums while exploring the concept of freedom.

Then the festival’s closing party, wrapping up ten days dedicated to education, community building and the arts in Cambodia, will have a free concert at Hard Rock Cafe, featuring Where Elephants Weep cast, KmengKhmer, The Khmer Magic Music Bus and Ton, Phloy and Ken music ensembles.

Meta House is hosting a talk on modern women in the workplace. The two-hour event will give the floor to a group of women who have navigated through conservative cultural norms to achieve successful careers. The free event is moderated by journalist Sokunthea Hang, and early-career Cambodian women are especially encouraged to attend.

And last but by no means least, Christmas has arrived in Phnom Penh!

The Women’s International Group (WIG) hosts a Christmas Fair today to raise money for their work supporting small Cambodian organisations that struggle to access funding. The family-focused event features an arts & crafts bazaar, the chance to win prizes in the charity raffle, entertainment such as face painting, clowns and games, a ton of food options, a bar for the grownups and a Santa’s Grotto where kids can have their photo taken with the big man himself.

Hey, it’s the weekend again!
Your Complete Guide to the Weekend Ahead